Poaching on the patchwork

I returned to Mote Park again today, for no other reason than it was another glorious day. Hopefully, Simon won't be too upset about me poaching on his patch. Just in case, this link will take you to the rightful Mote Park Bird Blog. This time I came in at the side gate for the path that leads along the bottom of Jenner’s Bank. The Chiff Chaff’s irregular song was easy to pick out again and the “Ticha Ticha” of the Great Tit was very noticeable. 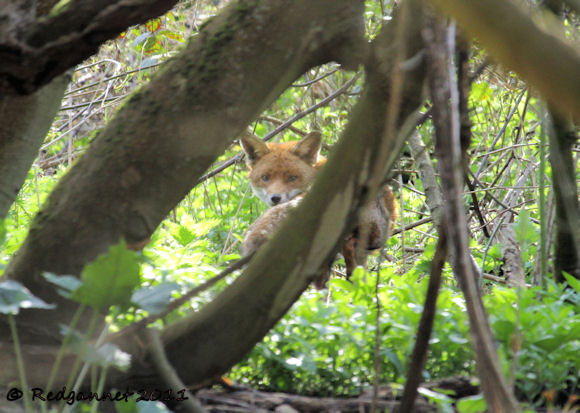 A Red Fox at the top of the slope slunk into the deep bushes when it saw me. Two Sparrowhawks appeared in the sky above me. I could not distinguish sexes and assume that they were two males. For a moment, I wondered if the lower bird might be a cuckoo. Its wings seemed sharper and it looked a little bigger. Blackcaps sang from the tangles as I walked down towards Old Pond and a female Blackbird sat for a picture on the other side of the stream. 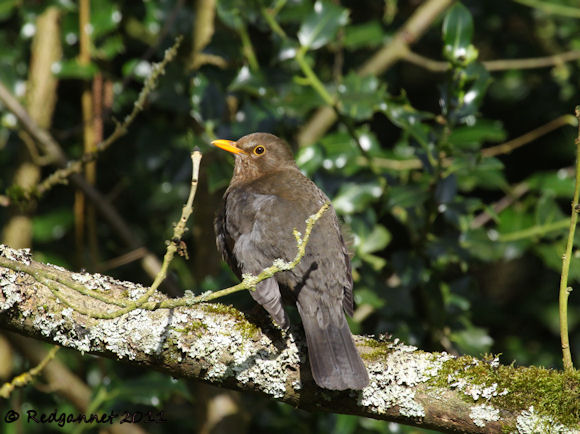 On the lake a flock of Black-headed Gulls can usually be found. Today they counted a few Common Gulls in their number and a couple of Lesser Black-backed Gulls flew over. A Mute Swan was feeding from the new leaves on a bankside Weeping Willow. I had not previously noticed them feeding on tree leaves which are notoriously difficult to break down in the gut. More commonly I see them feeding in the fields or on grass and bankside vegetation. Are tree leaves any more difficult to digest than other greenery? 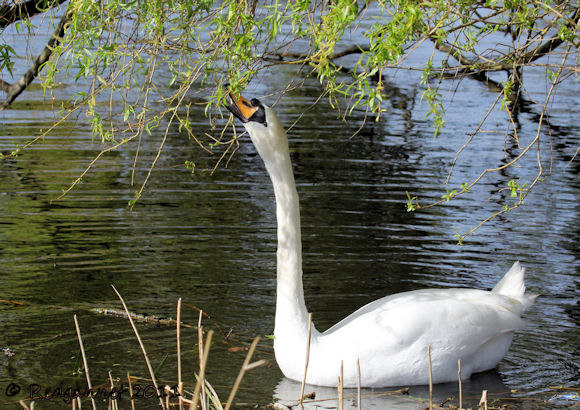 I bumped into John who joined me for a while. The Old Pond held some Eurasian Jays in the bushes on the far bank, but the Water Rail has not been seen there for some time. 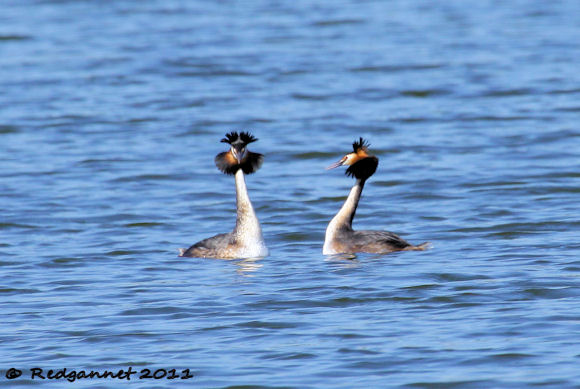 We sat by the bank of the lake to watch the Great Crested Grebes performing their courting dance. Two pairs could be seen from where we sat, but they didn’t come close enough for a really good look. Both pairs gave their rendition of the ‘head to head’ display, fanning and raising their crest and cheek plumes during the mirrored dance. Only one of the pairs was seen, distantly, raising themselves from the water in the climax of the courtship known as the ‘penguin dance’. We tried changing our position on the bank to get a closer look, but the birds were difficult to predict and we felt as though we were chasing them and left them to their intimacies. 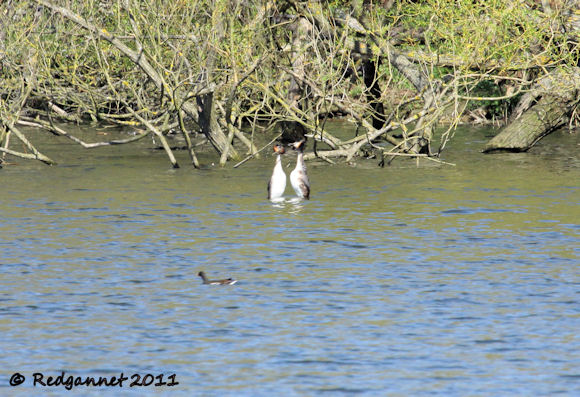 We were not so considerate to the swans. The cob was blowing bubbles in the water to impress his pen, a behaviour that neither of us had noticed before. Intrigued, John and I stopped to watch and witnessed the full blown intimacy of swans. While the prelude had seemed playful with both birds blowing bubbles and necking, the afterglow was tender and the birds took the moment strengthen their life-bond with an elegant dance. 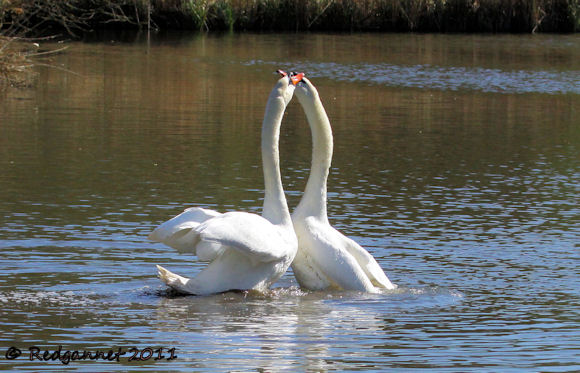 John headed home and I followed the River Len upstream, still hoping to see a Kingfisher. A beautifully marked Mallard shone in the uncommon sunshine. 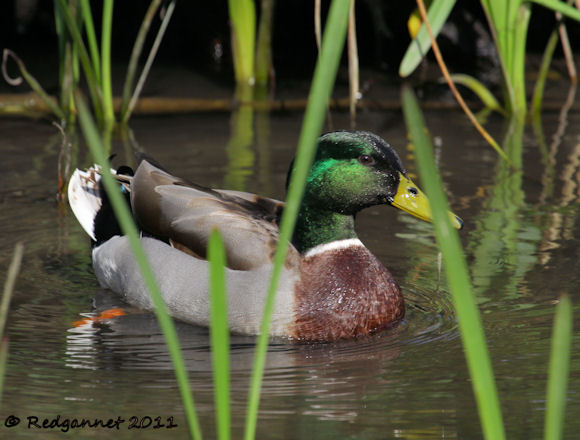 I crossed the river at the top bridge, intending to pass through the Yew forest on the way back to my car.
On the northern slope beyond the river is a damp patch of rank vegetation and a small Ash tree. A harsh bubbling call attracted my attention from the lower branches of the Ash. A Common Whitethroat (07/04/11) was singing, but without any real commitment. It stayed low as if not confident in his performance. 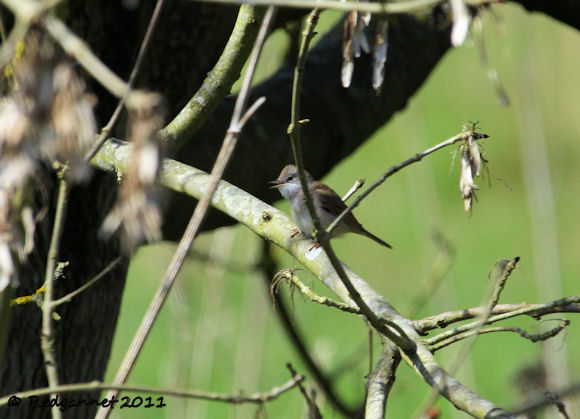 Mote Park is a large park of 450 acres in Maidstone, Kent. The site of a large estate purchased by the Maidstone civic authority in 1929 and is now a public park. Parking is available during the day, but vehicle access is restricted between 08.00 and dusk. Outside of these times, parking is available at the leisure centre and pedestrian access to the park can be had from there. Pedestrian access points can be used anytime.
Maidstone BC has produced a site with all the relevant details
http://www.kent.gov.uk/leisure_and_culture/countryside_and_coast/parks_and_open_spaces/country_parks/mote_park.aspx