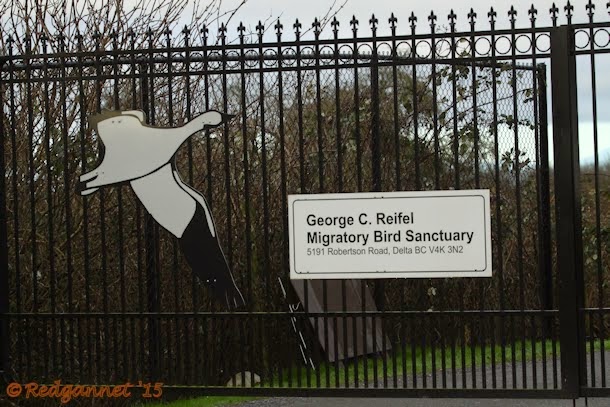 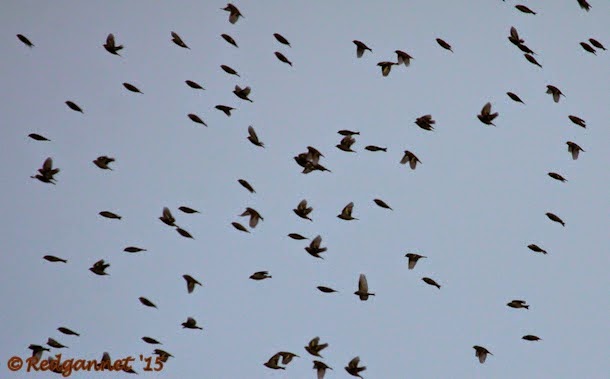 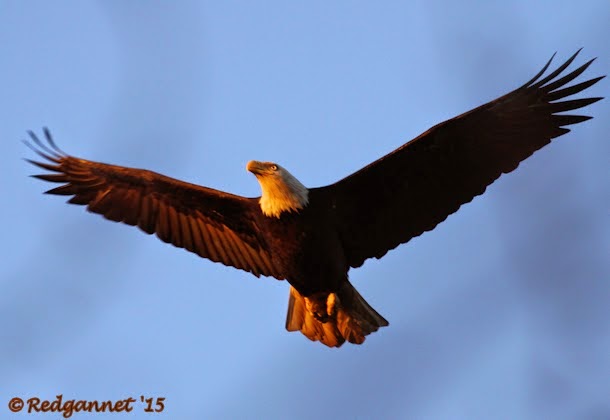 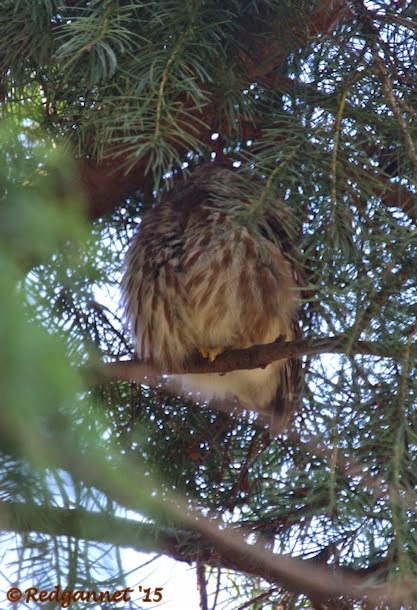 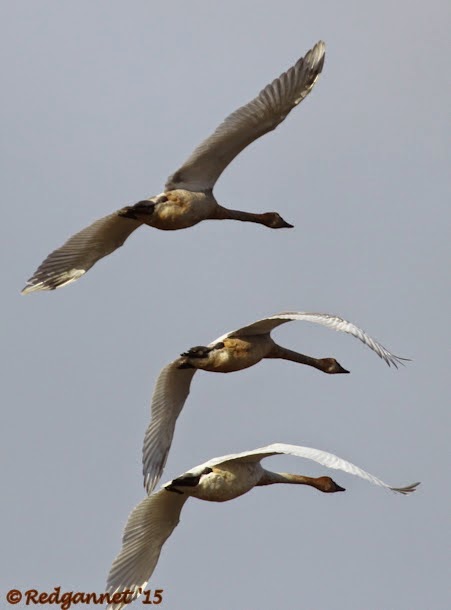 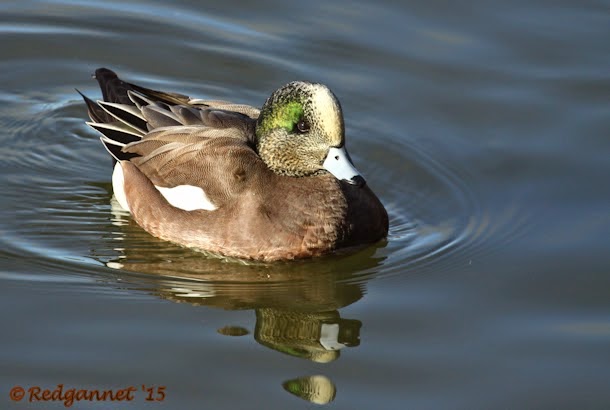 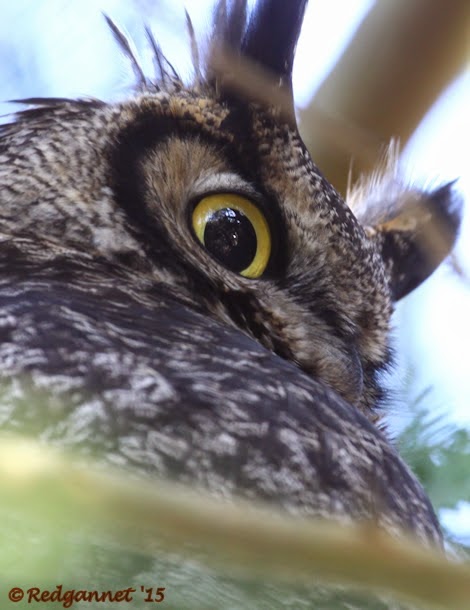 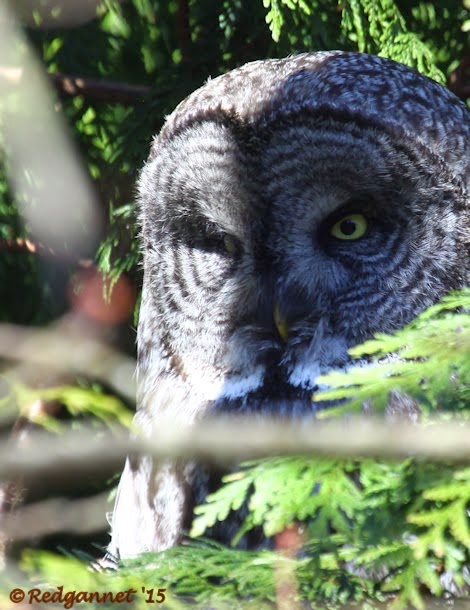 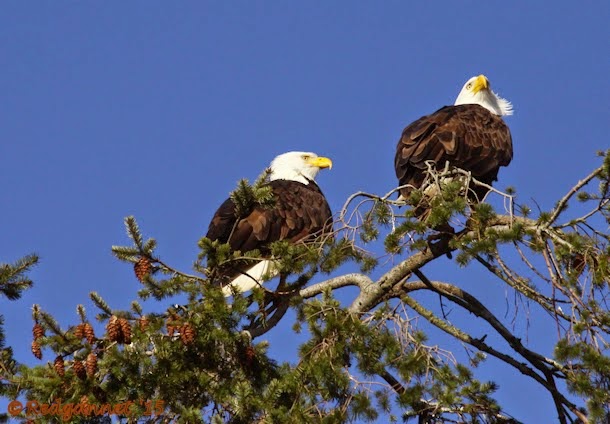 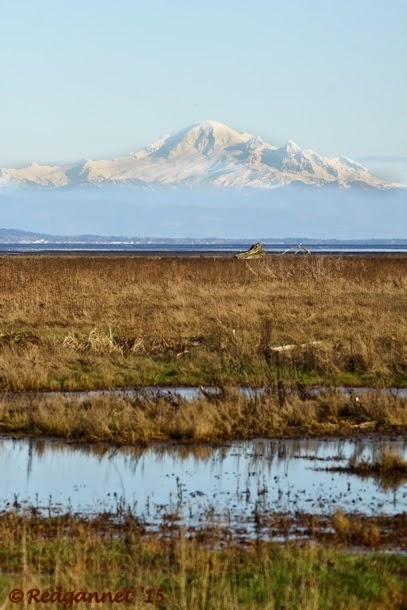 February continues apace with another life tick in the glorious form of a Pharaoh Eagle-Owl. Actually, 2 if you don’t mind. 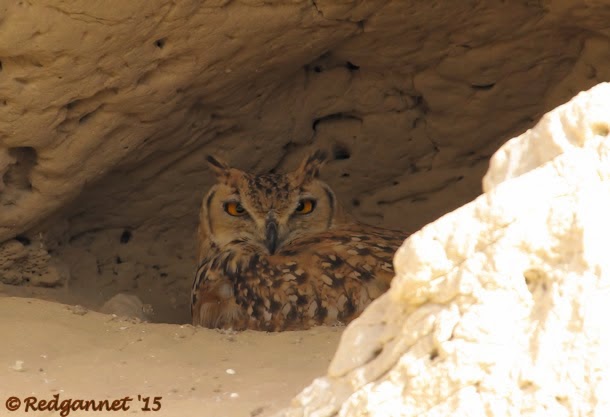 The eBird invigilator for Dubai, Tommy Pederson (he of www.uaebirding.com fame), took me to a reliable spot to the south of the city, close to the Green Community. The first owl flushed before we saw it, but a second allowed me to take a couple of shots. One step closer and she (might have been he. It felt like a she, though I have no way of knowing) flushed too. 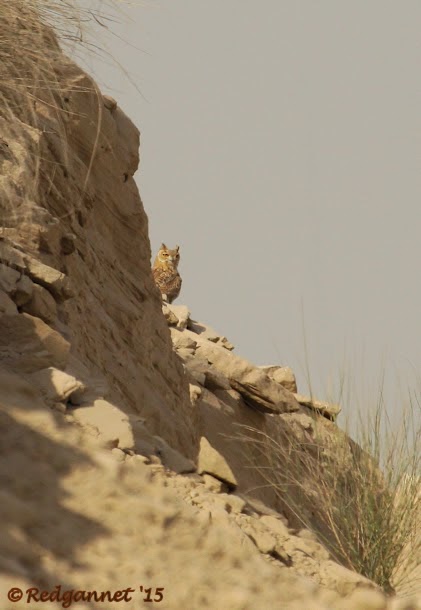 As we moved further along, the birds flushed again. Tommy felt that they were much warier than he had seen them before, so we backed out and left them alone. 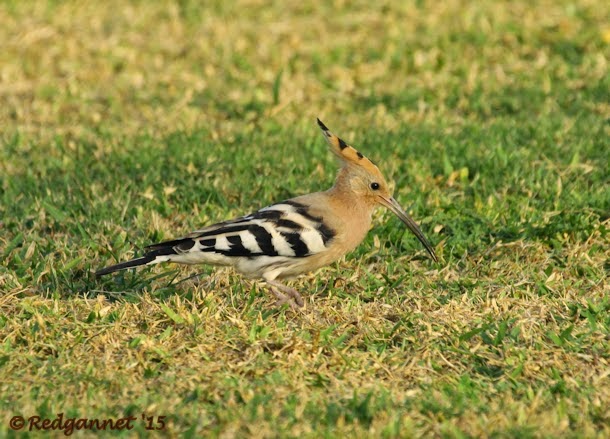 Tommy dropped me at Safa Park for an evening hour with the common park birds of Dubai. Hoopoes featured of course as they picked through the lawns and I nearly got the Indian Roller shot that I have been longing for since I first set eyes on one in flight. 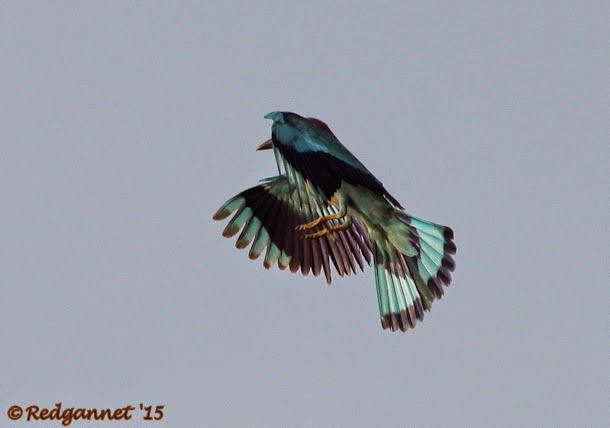 The park is undergoing a lot of work. Whether this work will make the park better, or the city bigger was unclear, but the northern edge and the east end have been dug over and fenced off. One of the fenced bodies of water has been drained and only very few ducks remained. One curious individual was a Mandarin Duck. Did there used to be an exotic collection there?

Safa Park is within easy reach of Downtown Dubai and about 10 mins in a cab from the Emirates Mall on Sheik Zayed Road, the main drag through downtown. In the perimeter railings, there are 4 gates which open 08.00 ‘til 23.00 (currently, the gate halfway along the north edge and the gate at the east end are not useable).  There is a 3 Dirham entry fee. On Tuesdays, the park is restricted to ladies and children only. A fenced and hedged section at the west end of the park is reserved full-time for ladies and children. 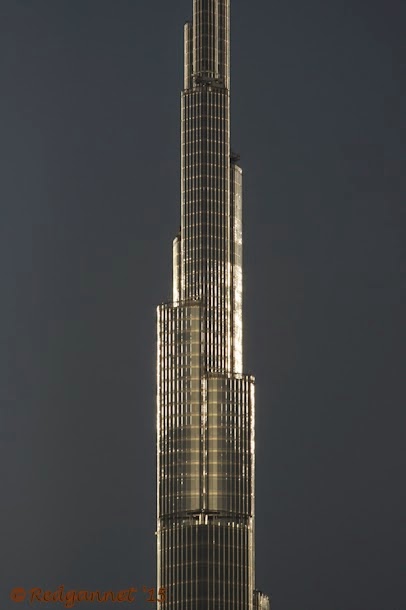 For a more detailed description of the park visit the dedicated Middle East Page, where there are four posts with bird lists. 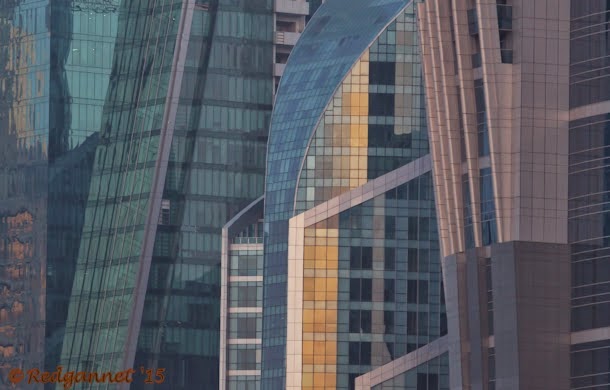 Posted by Redgannet at 00:25 No comments:

Sorry to have been away for so long. Sometimes birding and blogging gets overtaken by grown up stuff. I am still able to get out while I am away, but struggle to find time to review the photos and write up the trips when I get back home. I fear that I will never be able to catch up on winter 14/15, so I will try to get away with a quick summary. If I do ever get round to writing them up, I will make the links.

November found me in Houston looking for snakes in the Arboretum at Memorial park. This very fetching little Gulf Ribbon Snake allowed me a close look and stayed for about an hour sunning itself on a log by the water. 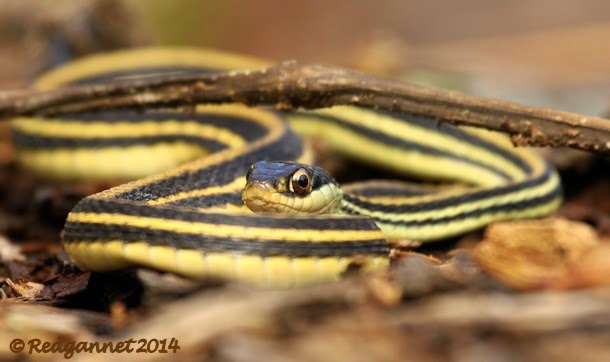 November also brought the yearly safety checks, immediately followed by a house move. Our new place is also home to a Robin that follows me around the garden to see what I will kick up next. 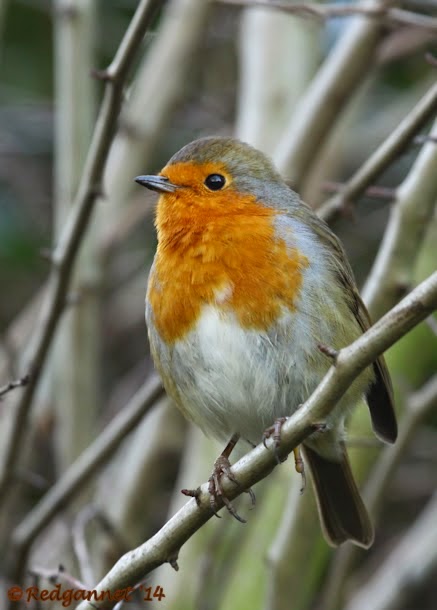 Denver was cold. I always seem to go in the winter. The big story here was geese. City Park gave up lots of Cackling and Canada Geese, but it was the squirrels that sat for the camera. 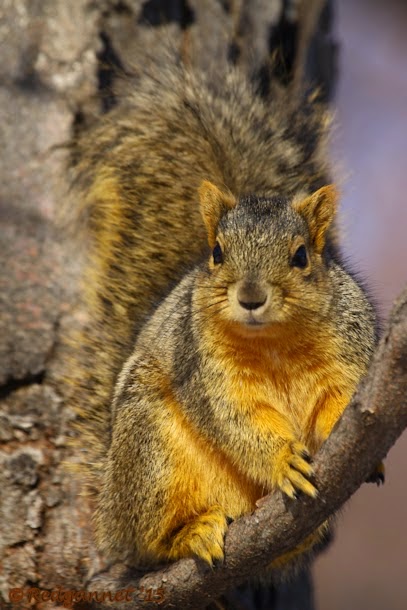 December’s roster brought a couple of Bostons which turned up an unexpected Snowy Owl. A previously suspected owl, seen last year atop a shed on Boston’s Logan airfield was still there making me think that it probably wasn’t an owl. Close inspection revealed that the object had moved closer to the end of the building, reigniting my excitement, but it was still too far away to be sure. I was trying to see across the water from Castle Point, but a quick look over my shoulder onto the battlements brought a much better view of a Snowy Owl. 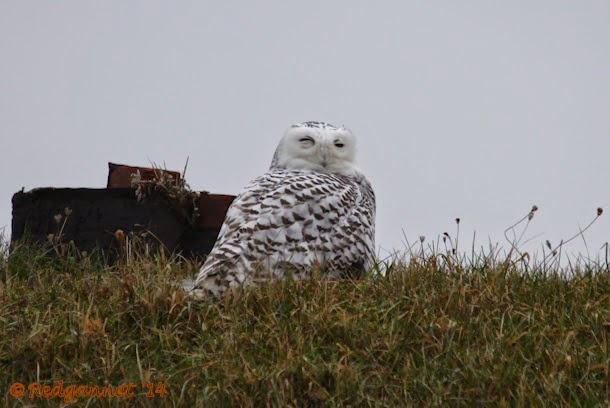 San Francisco brought some unexpected ticks in the form of a Brown Booby and Rustic Bunting from Sutro Baths and Golden Gate Park respectively, but the highlight was a Burrowing Owl amongst the rocks. Thanks to Ken Schneider for his local expertise.

New Delhi beckoned as my duty for Christmas Day and rounded out the year with one more owl (can it be that I have three trips with owls in and I am skimming quickly over them?), a Spotted Owlet, in Hauz Khas Deer Park.

New Year in Accra began with a bang, literally, as a Laughing Dove crashed to the ground at my feet, spooked from its roost by the hotel fireworks. Later on New Year’s Day, the first lifer of the new list, in the shape of a Lesser Moorhen, skittered across the University of Ghana’s Botanic Garden pond. 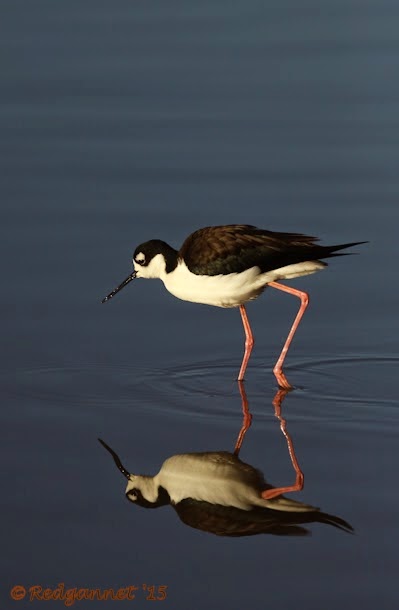 January was a big month with trips to 4 continents. Accra was followed by Phoenix, which included visits to Gilbert Water Ranch and the Salt River where a Rock Wren took the second lifer slot for the year.

Then a trip to Jo’berg, perhaps my last one as the route has been allocated to our Mixed Fleet colleagues from March. As it was potentially my final visit, I had to pay my respects at Pilanesberg NP (which brought 100 species, including a Dwarf Bittern), Marievale and Walter Sisulu Botanic Gardens. 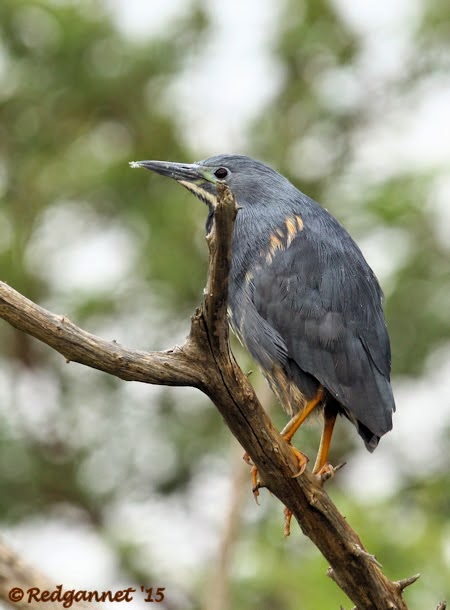 And so to Delhi again as January passes the baton to February. If you find yourself in Delhi during the winter a visit to Sultanpur is a must. 80 species were seen and kicked off the owl list for 2015 with the customary Spotted Owlet.

There seems to be no end to the work that needs doing on the house, so the blog may slip into bi-monthly updates. I will not prioritise trips where I visit tried and trusted birding areas, but I will try to make a whole post for a new site.

See you again in April.