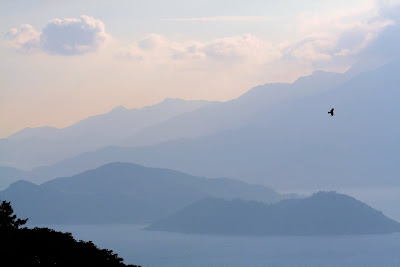 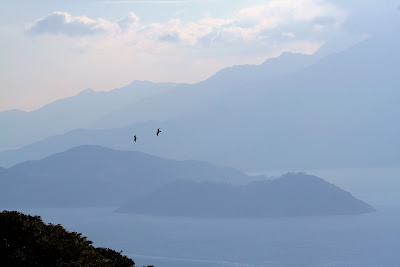 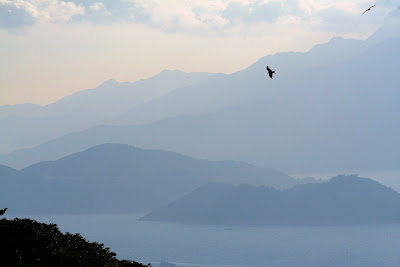 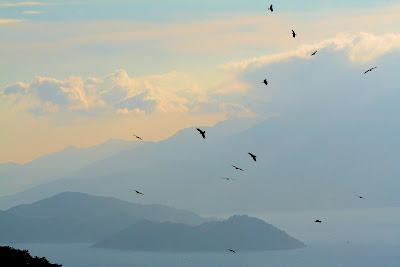 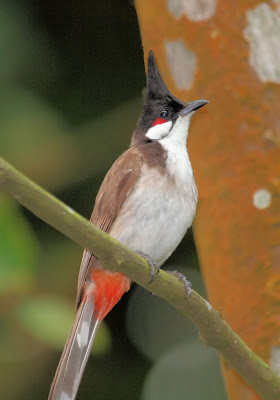 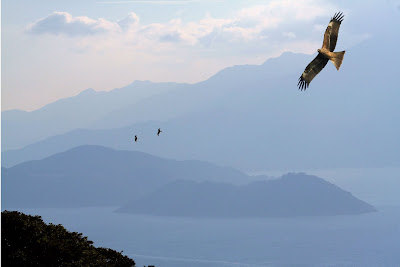 Is it too much do you think? Perhaps I should include a prayer?
Posted by Redgannet at 13:23 2 comments:

High Park in Toronto is a public area of oak and sycamore woodland with a few dotted pines, lawns, meadows and ponds. 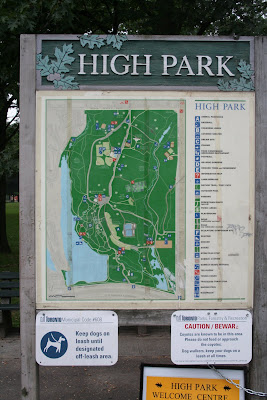 There are areas of ground cover plants and tangled understorey. It takes about 20 mins on the Subway. On the Yonge/University line, head from Union Station to St George. Change here onto the westbound platform of the Bloor Line. High Park has a station named for it. Get out here and the park is just across the road.
This morning, the birds seemed to be suffering the same hangover as the human inhabitants who had been celebrating Labor Weekend. It was very quiet in the park. I had hoped that a few fall warblers would be moving through. Apart from a brace of Wood Duck on one of the ponds, I didn’t see a bird until nearly an hour in.
A few quiet contact chips eventually announced the arrival of a flock of Black-capped Chickadees. Mixed in with them were a Red-eyed Vireo, a couple of White-breasted Nuthatches and a warbler that I couldn’t identify.
Once this party had passed through, the woods became very quiet again. Even a pair of American Robins were followed with relish and I resorted to taking pictures of House Sparrows in case I had nothing better to blog about. 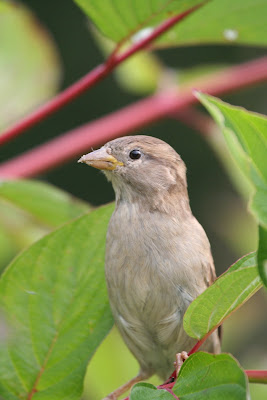 Halfway through the morning, a tug of attention came about when I thought I heard a Red-breasted Nuthatch, but could definitely smell bacon cooking. Another small party were passing through the pines close to the Grenadier Restaurant. Guests of honour were indeed some Red-breasted Nuthatches, sounding like the hooter on a little toy car, Northern Cardinal and more chickadees.
After an excellent breakfast, I made for the Grenadier Pond. It is more like a lake, but in such close proximity to Lake Ontario, there has to be a scale I suppose. 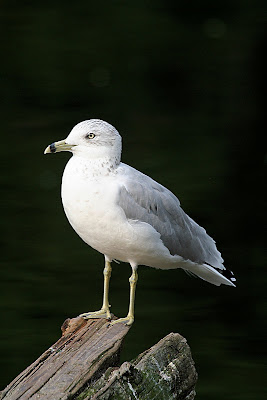 A Ring-billed Gull sat quietly in the sunshine while the eclipse Mallards roosted on the bank. 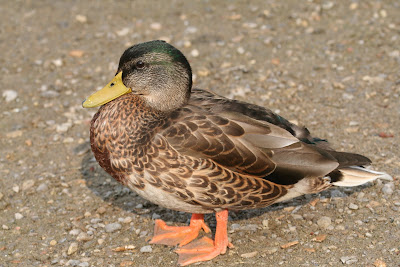 A Great Blue Heron flew across the lake and a Black-crowned Night Heron climbed about in a snag on the far side.
A path follows the eastern shore of the lake. Martin boxes lined the reedbeds on the western side A patch of flowers had attracted a Ruby Throated Hummingbird 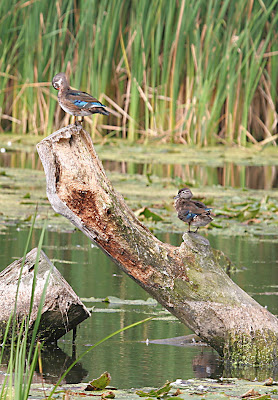 and at the top end, Wood Ducks preened and roosted on snags poking from the water.
I back tracked to the point where the paths meet at the lakeside. 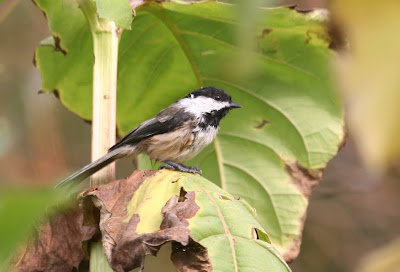 A patch of small sunflower-like weeds was busy with American Goldfinches and chickadees. 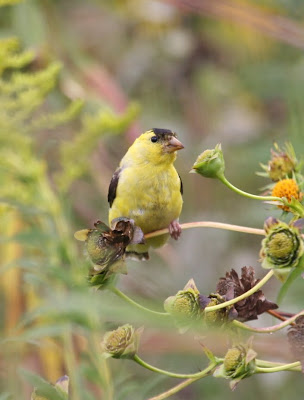 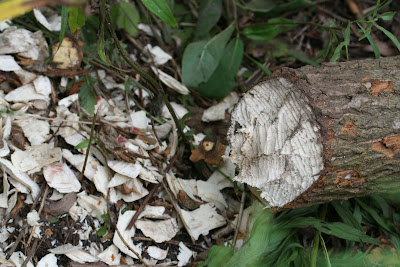 The mammal life is quite good for such a small park. There are Racoons, groundhogs, Eastern Grey Squirrels in grey and black forms, 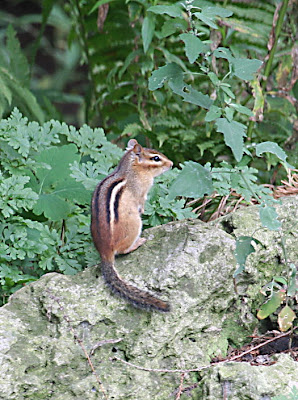 Eastern Chipmunks, and reportly, Coyote. A Striped Skunk was out by day near to the zoo enclosures. It did not look at all well, which may explain why it was out in the daylight.
I found myself by to the ponds at the southern end of the park and close to Lake Ontario. Apart from a flock of Canada Geese, some eclipse American Wigeon and Gadwall and a Great Egret, the rest of the day was taken up with dragonflies so follow the link to see what happened next. http://www.redgannetsdragonflies.blogspot.com/

ps. when in Toronto, visit the Open Air Book and Map Shop. It is a basement shop down some stairs at the corner of Toronto and Adelaide. It is exactly what it claims to be and even with agoraphilia like mine, I find it a pleasure to spend hours inside. Bird books and mammal encyclopaedia, insects, travel. There are no books about cooking or teen idols, no magazines about overexposed celebrities, just outdoor books and maps.
A Peregrine Falcon breeds on a building across the road from the shop. Each year, volunteers with bikes, rucksacks and radios collect the newly fledged chicks when they make their maiden flights. Apparently the tram lines are a bad hazard. The volunteers communicate on where the chick came down and the cyclist picks it up, puts it in the rucksack and takes it back up in the lift to the roof of the nest building to try again
Posted by Redgannet at 00:15 2 comments: 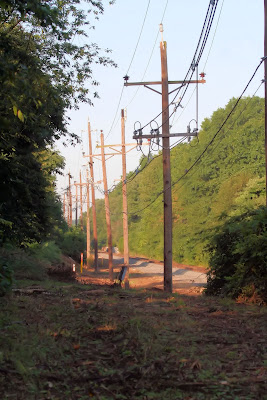 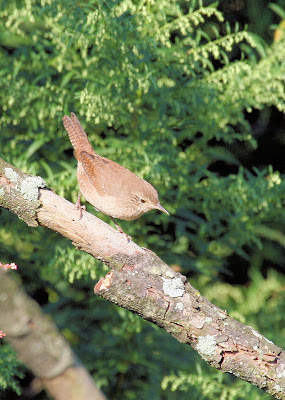 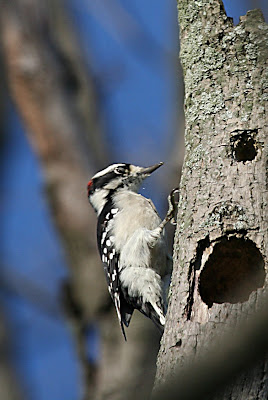 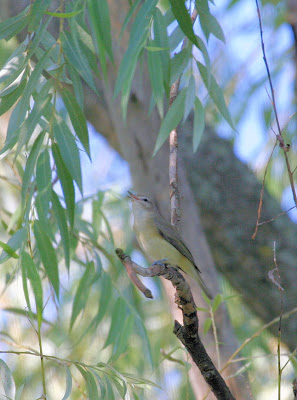 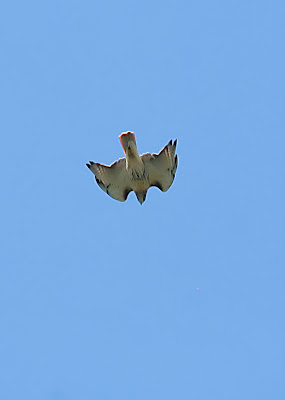 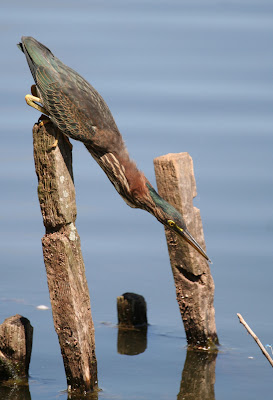 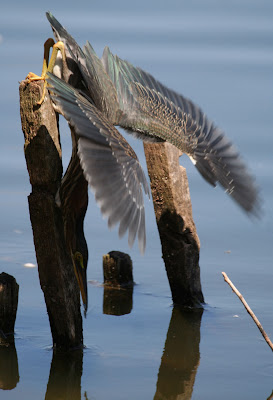 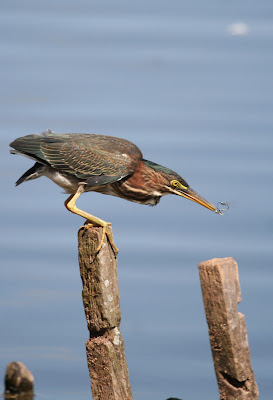 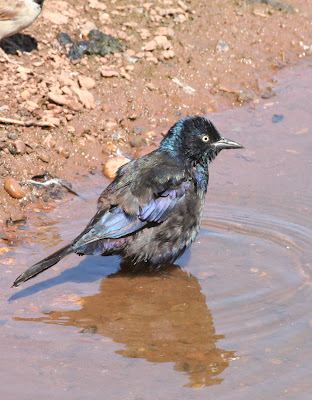