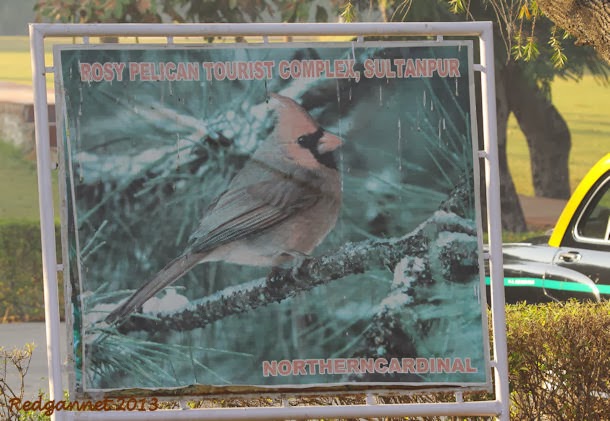 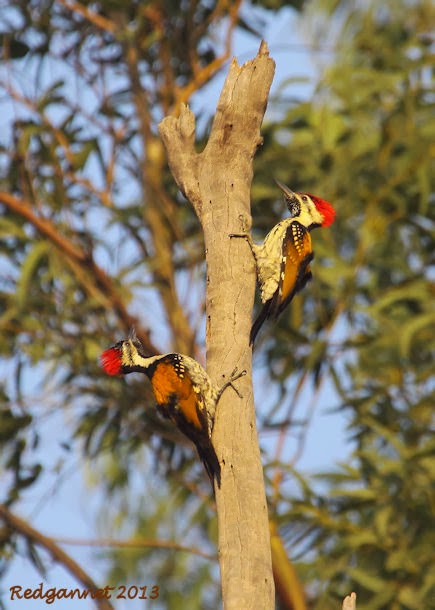 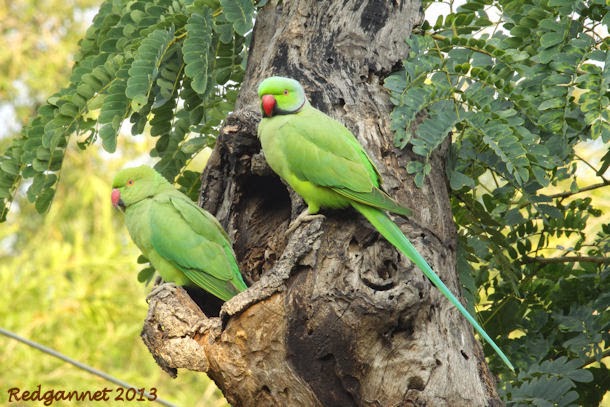 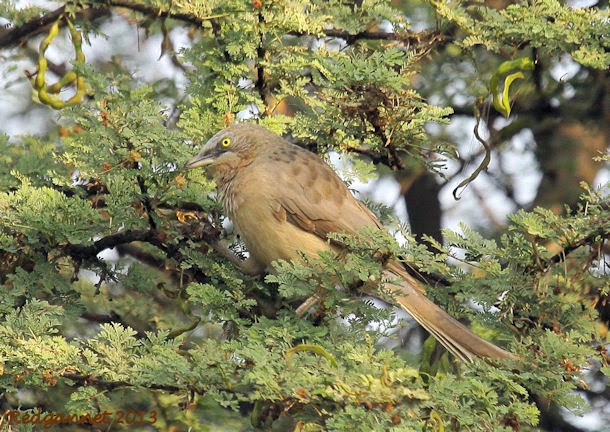 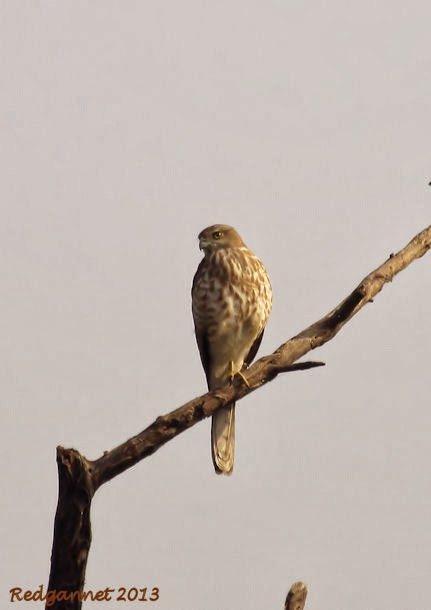 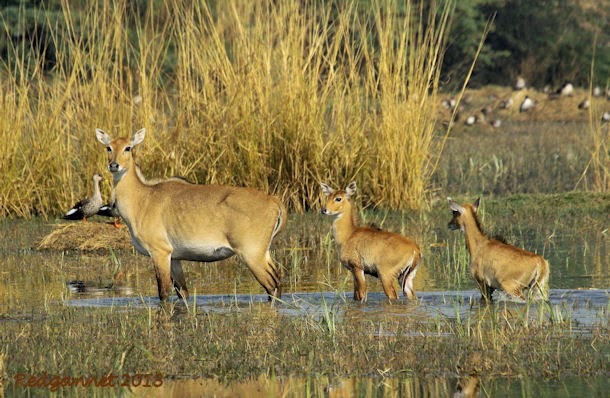 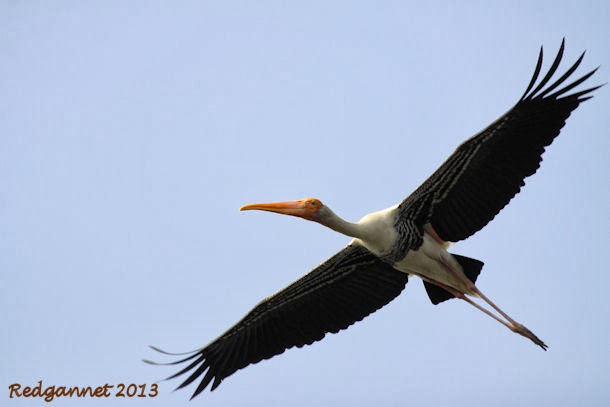 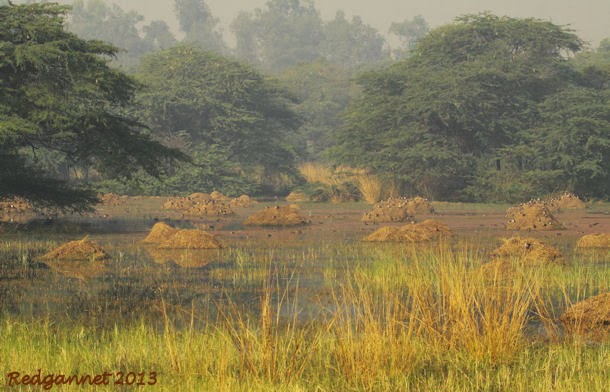 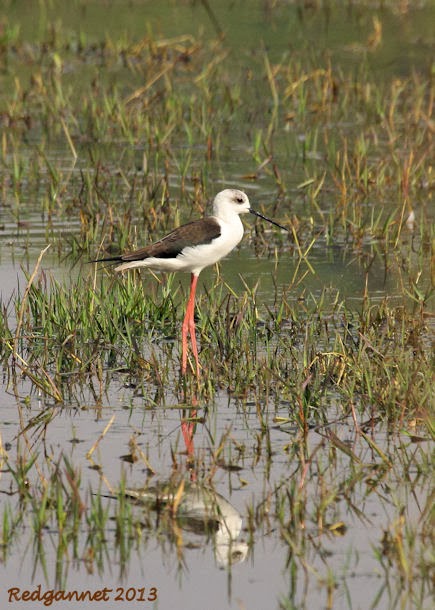 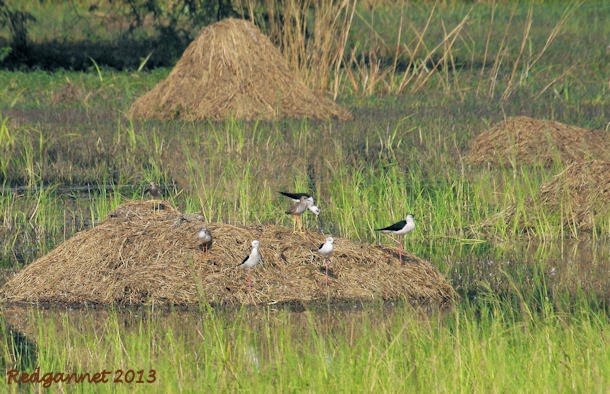 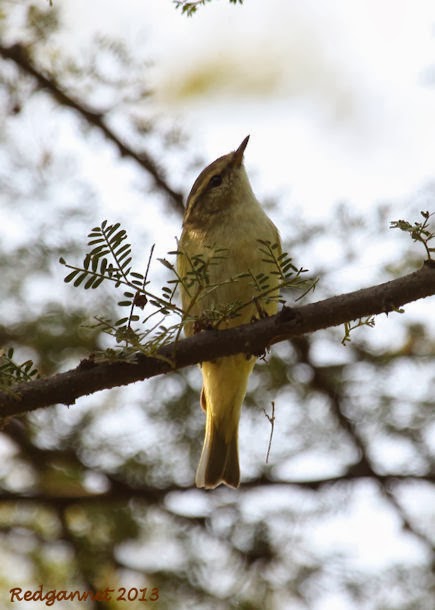 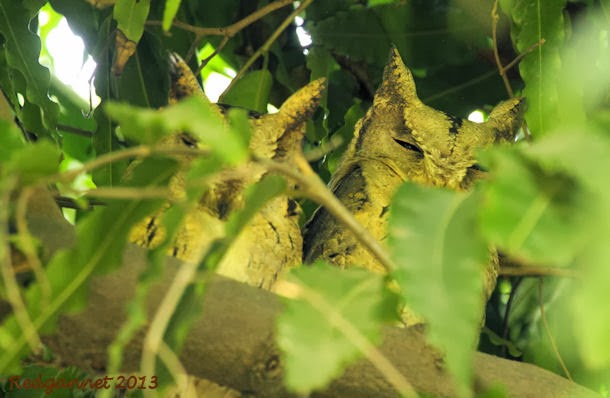 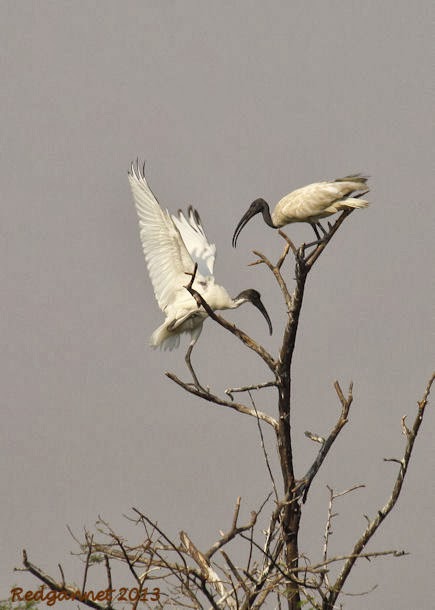 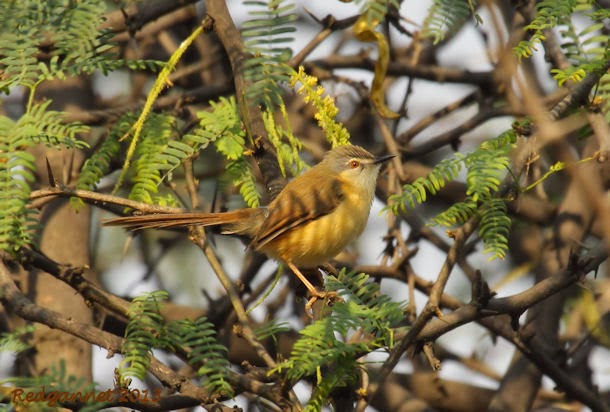 Apologies for posting out of sequence. This one must have got lost somewhere. 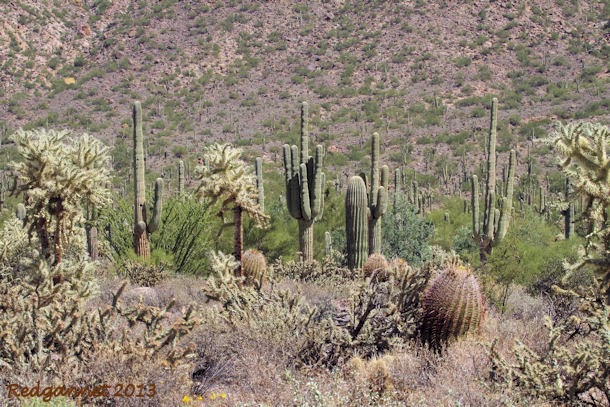 Anything with “cactus” in its name will surely find good habitat here with at least 5 representatives of the family just in this photo. 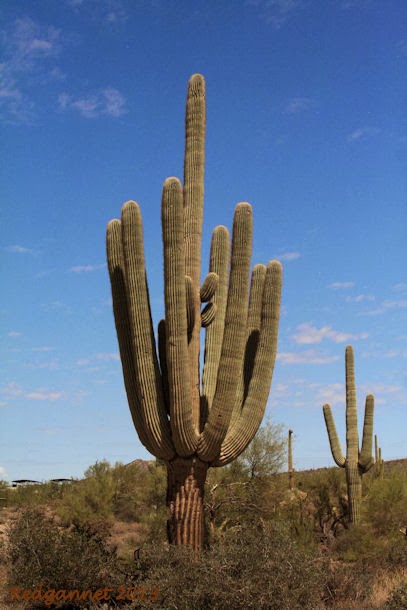 The most famous and most obvious species is the Saguaro Cactus. 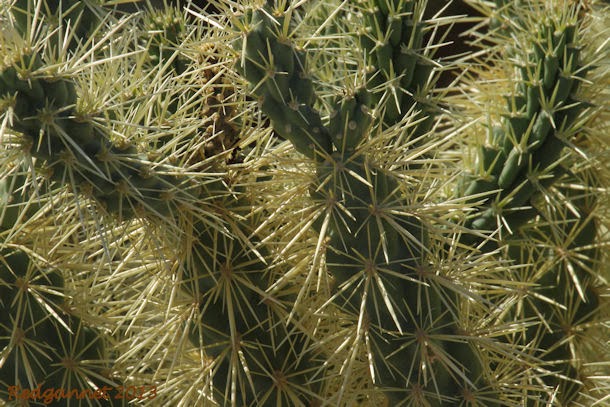 It is the Cholla that most people get pricked by on their first visit. It looks spiky enough to make you think that warnings to stay clear of it would be superfluous. There are a number of specieshere including the Chain Fruit Cholla which is also known as the “Jumping Cholla” as no matter how much room you think you gave it, it still tags you. 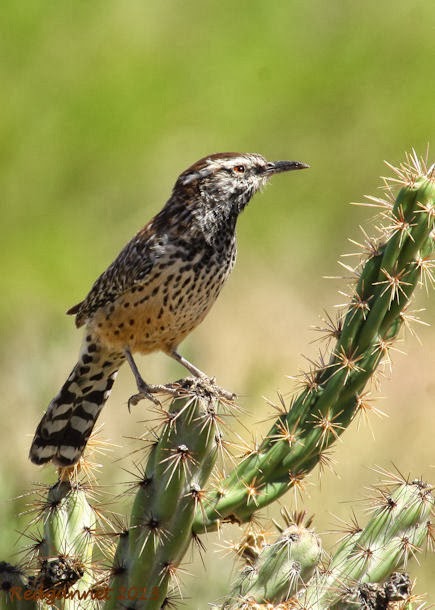 Today, I had almost no time at all, so I didn’t even get out of the car. A quick turn around the Buckthorn Campground brought the Cactus Wren, Verdin and Black-throated Sparrow before I had to race back to catch the flight home. 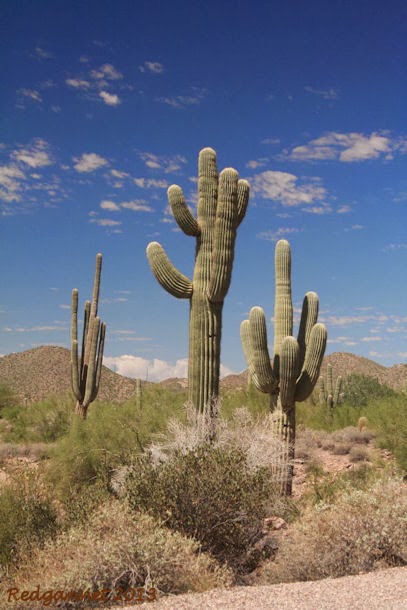 Posted by Redgannet at 16:50 No comments: