Madera Canyon is in the Santa Rita Mountains to the southeast of Tucson. The day was warming up and I was heading for the high ground in the hope that it would not prove to be too hot today. I will only make a very brief description of each stop rather than splitting them up into separate posts.

The approach runs through scrubby grasslands and I stopped at the 3 mile marker, shortly after the school on White House Canyon Road (Google Earth ref;31 49 36.48N 110 55 50.22W). A calling sparrow had attracted my attention as I passed and it proved to be the hoped-for Rufous-winged Sparrow. 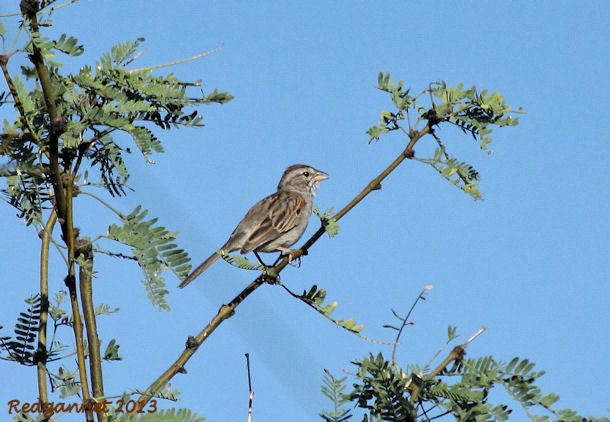 As I stopped, a pair of Scott’s Orioles crossed the road and a Verdin chacked at me from the bushes.
An Empidonax flycatcher perched on the second wire of the fence and I had to make the call; try to identify the empid, add one bird to my day list and bake my brain into the bargain, or run away, pretend that I hadn’t seen it.


Mad dogs and all that…….actually, the heat had not built up too much yet. There would have been a few choices of empid to work through, but I got lucky and noticed that the little fella was pumping its tail. I am led to believe that this is a characteristic of the Gray Flycatcher, what luck!
Birds seen from mile 3 to mile 5;


Just after the road takes a sharp right hand turn, a bridge crosses a (usually) dry wash (Google Earth ref;31 47 16.41N 110 53 3.40W). I parked up just before the bridge to explore the wash, heading what would have been upstream noting more Rufous-winged Sparrows and some Blue Grosbeaks. 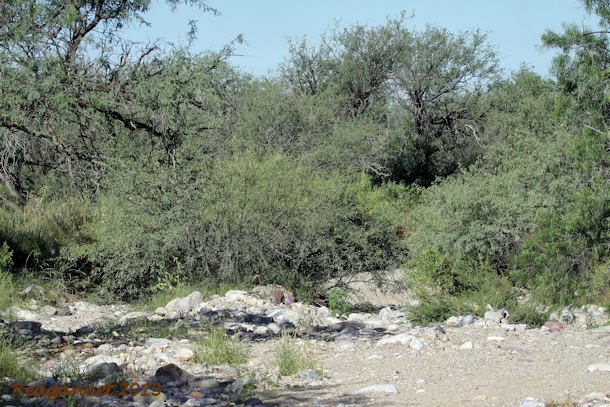 I nearly passed over a small group of Towhees, assuming that they would be Abert’s Towhees, but I took a quick look to confirm and found that they were Green-tailed Towhees. 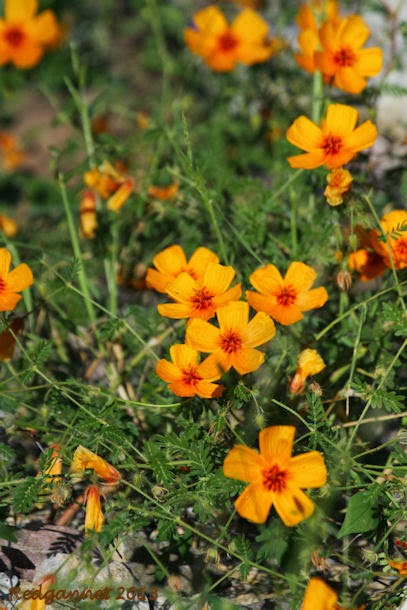 
A little further along the road is the Proctor Parking area (Google Earth ref; 31 44 28.41N 110 53 12.68W). A trail leads through the transition zone as grassland gives way to woodland. A Wilson’s Warbler was picked up almost immediately and was quickly followed by a Bewick’s Wren and a House Finch. 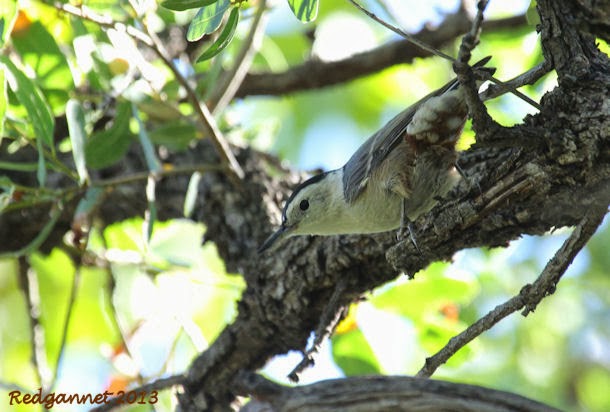 The large trees by the stream (when running) held Lesser Goldfinch, Western Tanager and a Painted Redstart.On the return another tail-pumping Gray Flycatcher sat for a moment just giving me enough time to take a shot. 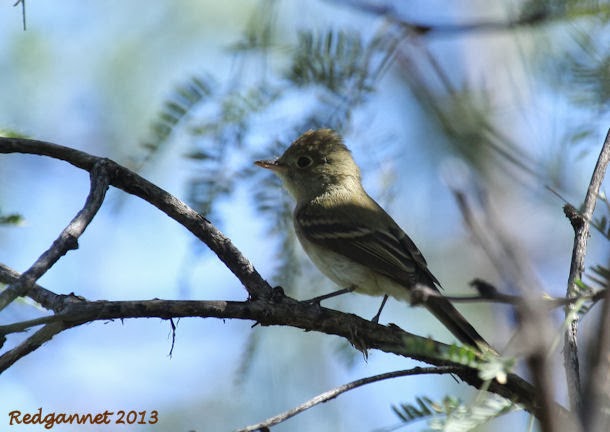 
Santa Rita Lodge maintains feeders that attract hummingbirds and provides benches and a little shade for punters to watch from (Google Earth ref; 31 43 29.82N 110 52 49.25W). Most of the patrons were Black-chinned Hummingbirds with a few Broad-billed Hummingbirds and a couple of Anna’s Hummingbirds. Seed feeders brought in a few House Finches and Bridled Titmice. 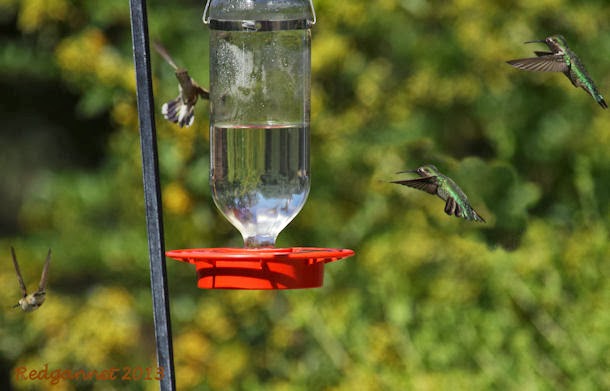 An Acorn Woodpecker added to its winter larder in a telegraph pole. 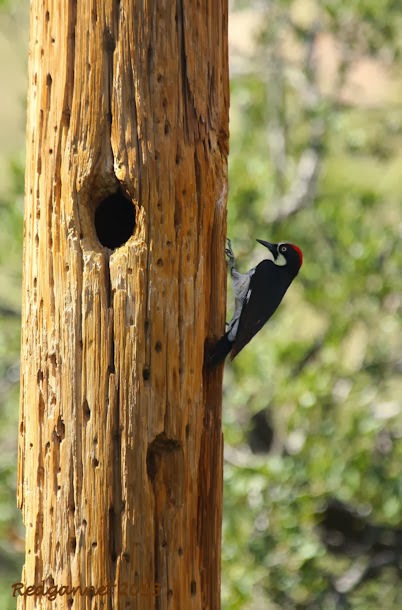 Despite the high temperatures forecast for Phoenix, the slight elevation of the lodge in the Santa Rita mountains, made it seem quite bearable. The adjacent gift shop sells cold drinks and makes this a very pleasant spot to spend a while.

The road continues up the hill and eventually ends in a parking and picnic area (Google Earth ref; 31 42 44.48N 110 52 28.90W). I followed the path heading straight up. The birding had slowed as midday approached, but the temperature was bearable. 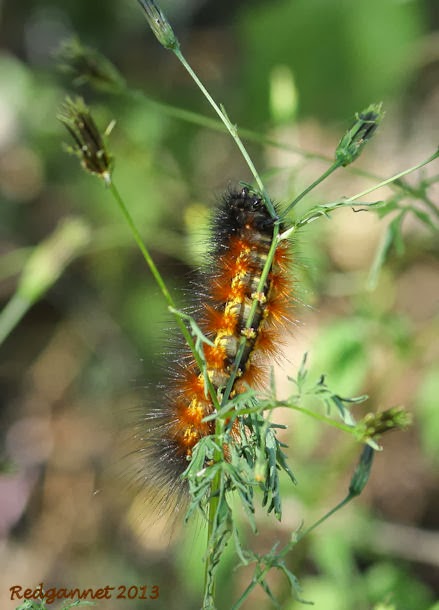 A small party of Yellow-eyed Junco fed from the ground while a Hepatic Tanager stayed high. A group of birds passed through with Wilson’s Warbler, Black-throated Gray Warbler and Brown Creeper all calling softly. 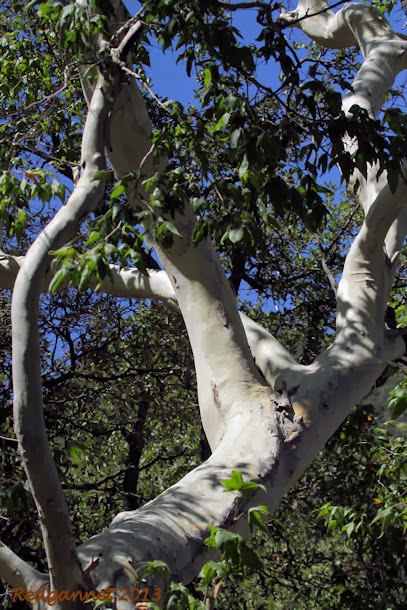 My tired and lazy brain almost settled for a Ruby-crested Kinglet, but a nagging doubt made me look closer to note the Hutton’s Vireo.
Another birder asked about the Elegant Trogons that nest here during the summer. I had assumed that they had already left and was surprised to hear that a few individuals now over-winter at the canyon. I was on my way back down by now and put the trogon down as a miss.


Mexican Jays were noisy and an Arizona Woodpecker gave itself away by pecking for food and dropping bark on the path ahead of me. 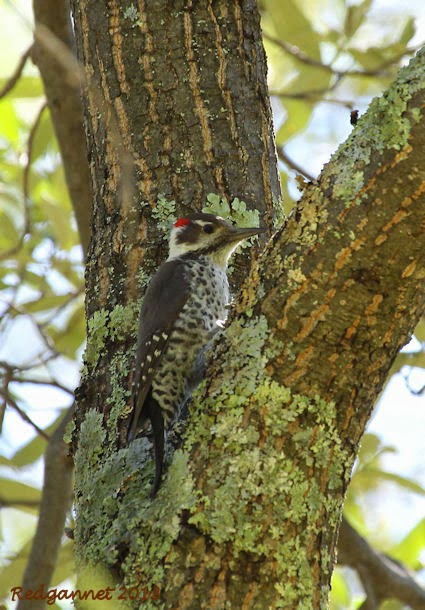