Mahabalipuram, or Mammalipuram if you prefer and have an interest in wrestling, is about 60kms south of Chennai (Madras). This was to have been a cultural jolly with my colleague DN, but there were some birds of note and I managed a couple of pictures. Birdwatching has been difficult this week with temperatures at 40C+ and sites with inconvenient opening times, so a jaunt along the coast seemed like a good way to while away the day. 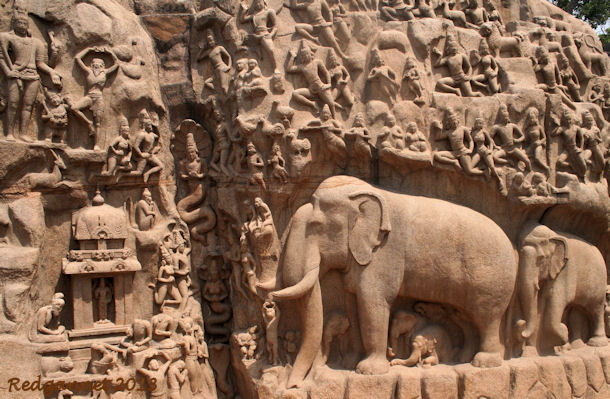 Mahabalipuram is an ancient historic town famed for its UNESCO World Heritage Site status and is home to rock-cut architecture dating back to the 7th century. Wonderful temples have been carved into the granite rock faces and Rathas, representations of chariots, hewn from single monoliths. D has a website that is less ornithocentric and more culturally biased than mine. She is planning a post to explore the wonders of the art and architecture here and I will make the link once she publishes her post for the trip. 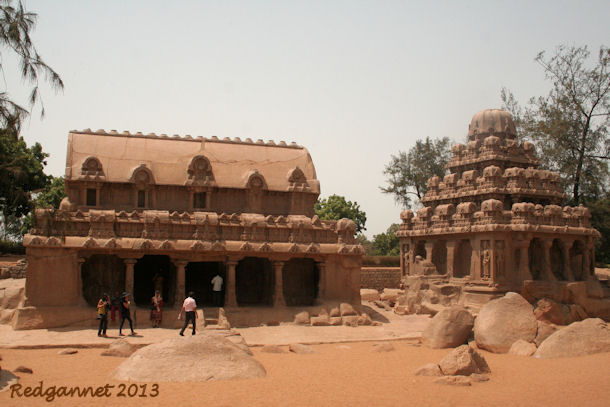 The journey was made in around 90 minutes with a few birds seen along the way. Notably the Muttukadu Backwaters (Google Earth ref; 12 48 10.19N 18 14 33.08E) that feed the salt extraction beds held Painted Storks, Spot-billed Pelican and Pied Kingfishers. It is very awkward to stop and get a good look from here, but there is a turn off to the west about 2 kilometers further south. There were numbers of Little Egret here today. In its season, I would bet that there would be some good wader-watching in this area. In the absence of a safe place to stop, this photo from taken from a speeding tuk-tuk and shows some Black-winged Stilt and Cattle Egrets which I did not spot at the time.

The phone lines proved to be the most productive habitat along the road with Green Bee-eaters, Indian Rollers, White-throated Kingfishers and Ashy Woodswallows. 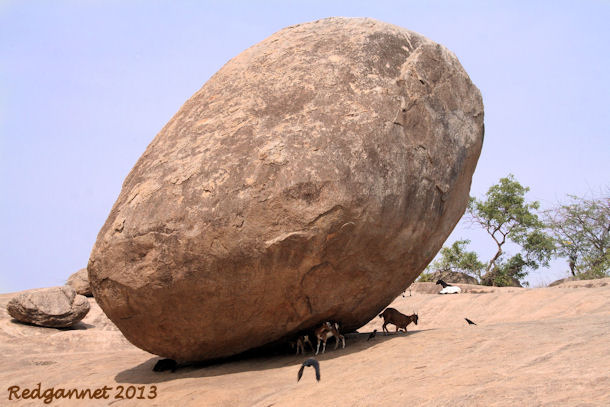 Once at Mahabalipuram, we went straight to the biggest tourist spot, site of the Varaha Cave Temple and Krishna’s Butterball. Painted Storks flew in circles to gain some height from a column of warm air rising above the rocks that were already radiating after a morning in the intense heat. 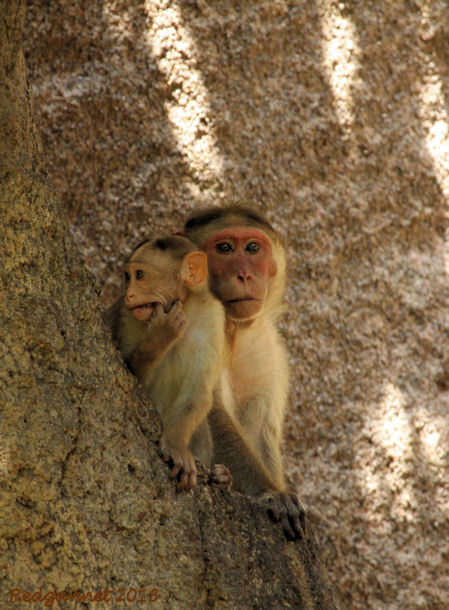 A couple of Shikras made a fly past around the lighthouse and a pair of White-browed Bulbuls made me check the field guide to see if they needed the red –crayon. 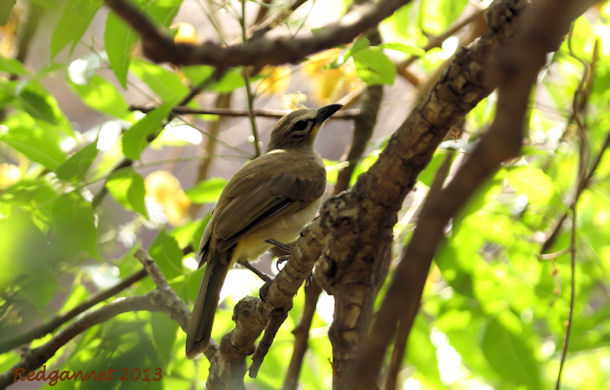 A bird that I initially mistook for a Shikra was perched in the shade of a low tree, but once I got a good look at it, it was obviously a Common Hawk Cuckoo. Also known colloquially as the Brain-fever Bird,its call builds climactically as the monsoon rains approach. 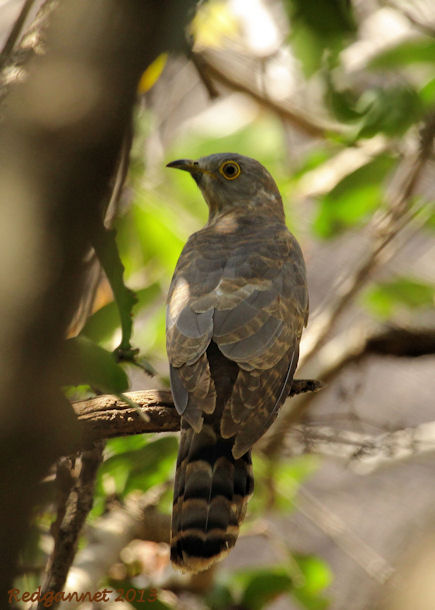 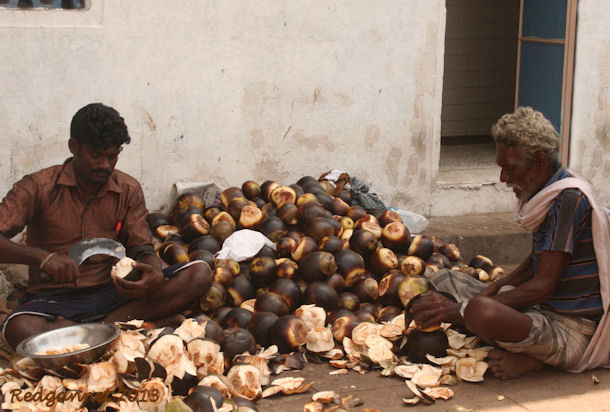 We were invited to take a ride down to Mahabalipuram by our tuk-tuk driver. However, the authorised drivers from the hotel gazumped him with a lower bid. IR 1,000 was the winning price, but he supplemented his fare by overcharging for tolls and parking. There are some nice-looking beach resorts along the coastal road and we can recommend Ideal Beach Resort for lunch on the return. 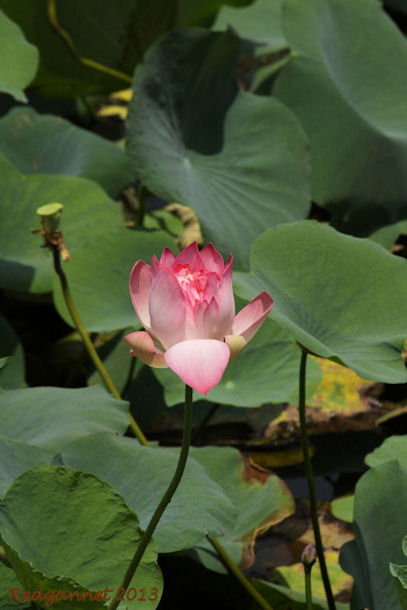 Lotus Flower
Posted by Redgannet at 22:30