By chance, Mrs Gannet was in New York this week. Her enthusiasm for shopping is such that the Association of Fifth Ave Retailers club together to fly her over at least once a year and her visit coincided with my working trip to the city. When she is in town, sightseeing, wining, dining and shopping trump bird watching, so my visit to Central Park had to wait. After an edgy stand-off, she reluctantly gave way to the “Celebrate Israel Parade” and popped back to the hotel for a nap. 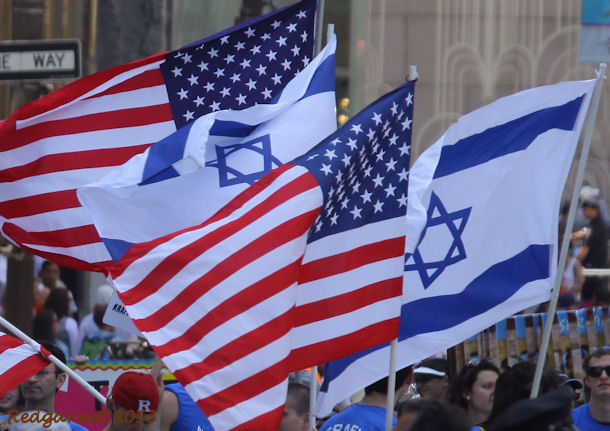 It was a hot day, way above the predicted highs from the BBC Weather page. I arrived into the park at noon on a Sunday towards the end of a parade, so the park was not at its birding best. It was very full of people, but birds were scarce. A Great Egret stalked the shallows at The Pond in the southeastern corner of the park. 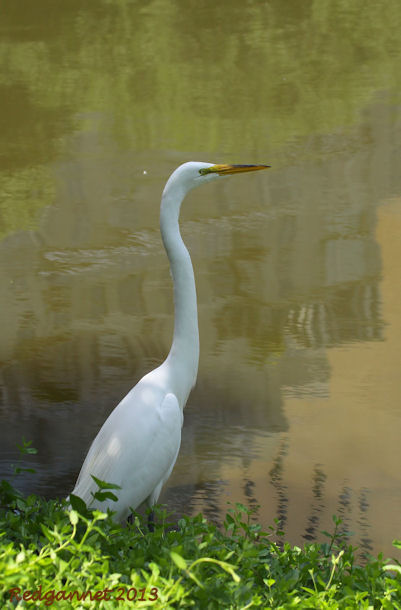 I decided to explore beyond my normal area today and pushed past the reservoir, through North Woods as far as Harlem Mere. A small bridge crosses a shallow stream that is fed from the reservoir and American Robins joined European Starlings for a cooling splash. 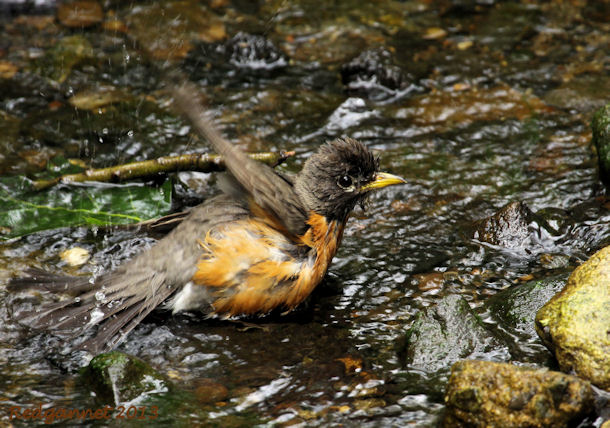 Rangers were offering free canoe hire at the mere and I would have been tempted out onto the water to get closer views of the dragonflies along the edge of the reeds, but they were just about to pack up for the afternoon.
North Woods was a very pleasant area to walk in. On a hot, busy afternoon such as this, children and dogs splashed in the stream joining The Pool to Harlem Mere. On a quieter day, the Loch Walking Path might be a very birdy stretch. A Baltimore Oriole was seen flying up to its nest. A Warbling Vireo nest hung from the fork on a slender branch. From this angle it looks as if it is resting above the branch. 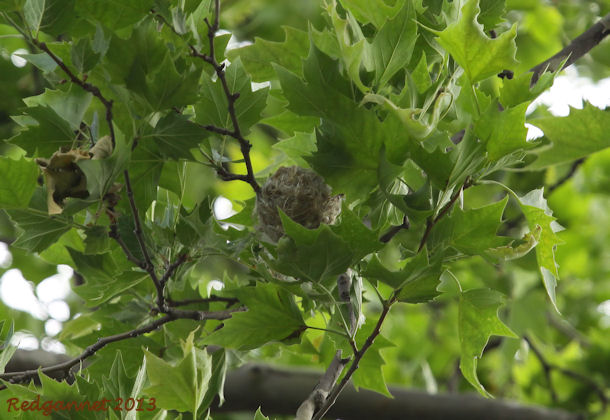 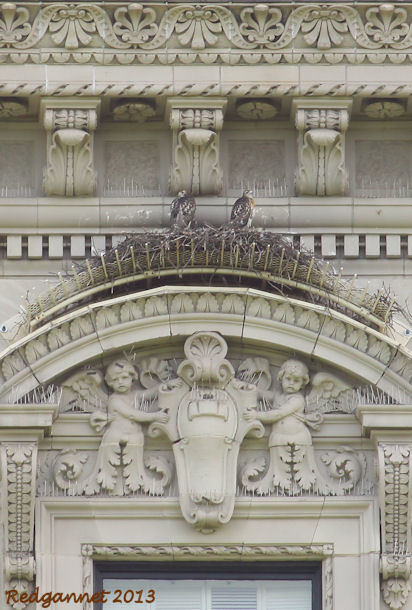 I was told that the hawks have three chicks in their nest on 75th Ave & 5th St. this year. Two were perched up on the rim, looking out across the park, looking as if fledging day was fast approaching. We were able to return on the Wednesday (June 5th) and watch for a while. An adult bird was sitting on a railing a couple of blocks to the north and was showing very little interest in the chicks’ behaviour. We might have been exceptionally lucky and seen them fledge, but they didn’t seem keen today.
Birds seen; 22

Visit the dedicated USA and Canada page for more posts from New York.