Jeannie du Plessis and the Friends of Moraletakloof have spearheaded a project to open up Moraletakloof Nature Reserve to disabled people by campaigning and fund-raising to install wheelchair friendly facilities including toilets and a bird hide. 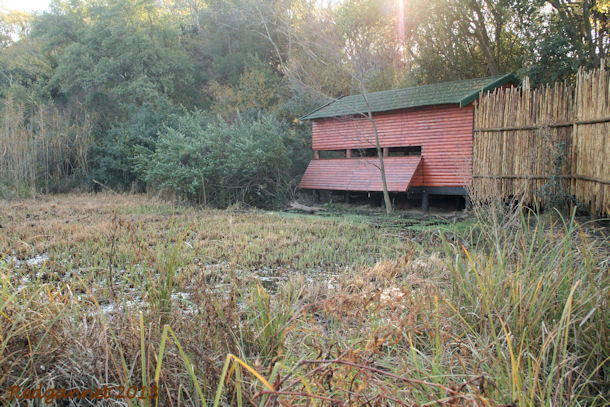 The new amenities were opened recently and Jeannie is justifiably proud of her efforts, but tells me that there is still a lot of work to do. The hide is currently accessed along the tarmac road, but Jeannie wants to improve the grade of more trails to make the approach more interesting and open up more diverse habitats to those with restricted mobility. 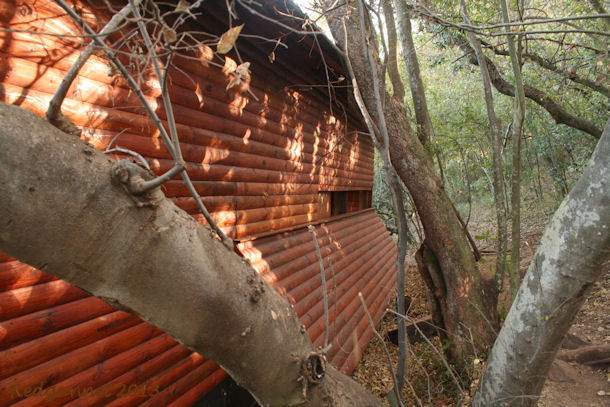 A Kurrichane Thrush joined us as we sat in the hide and Jeannie explained her plans to keep the reeds in check and to try and expose some open water. A Red-breasted Flufftail is occasionally heard here, but wouldn’t perform for us today. 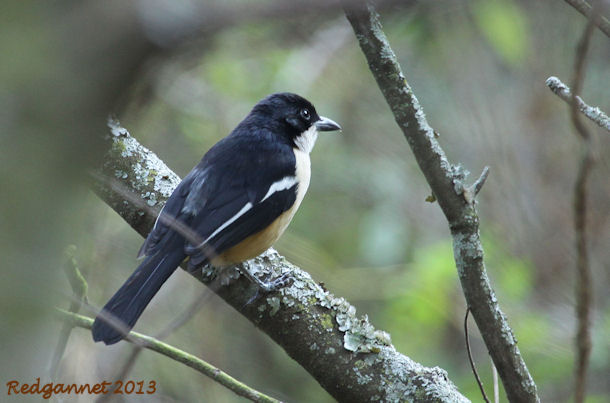 We walked the trail that runs behind the hide as far as the dam. A Southern Boubou was seen and heard while Zebra, Springbok and Blesbok grazed on the slope opposite.

Thick-billed Weavers were common in small flocks and a Grassbird called as we passed. 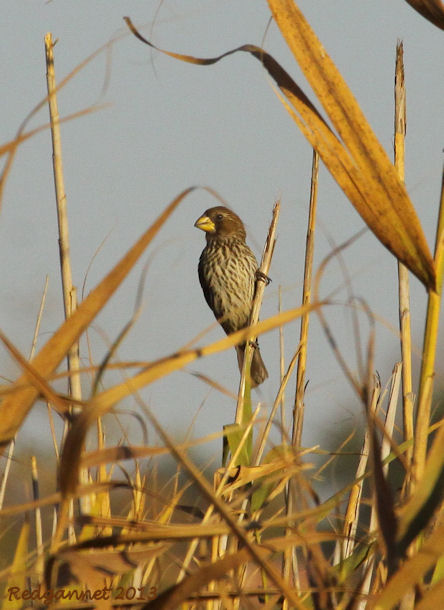 The mammals here have become acclimatised to human presence and a small herd of Zebra allowed us a very close encounter. 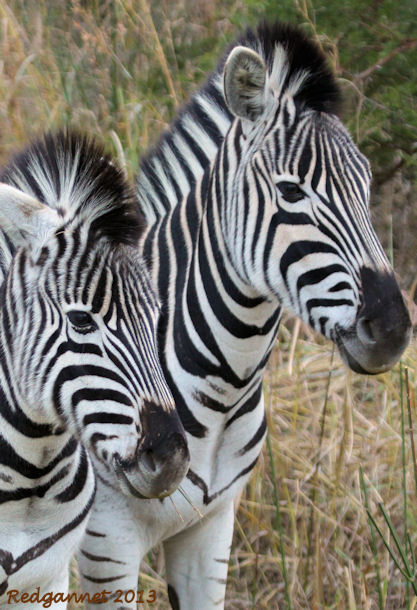 As the light began to fade, we made our way back towards the car park, noting a small stand of Spotted Thick-knees on the way. I tried to get close for a picture in the dim light, but disturbed 2 of the birds which flushed to join the others further back and gave an intriguing tail display as they landed. 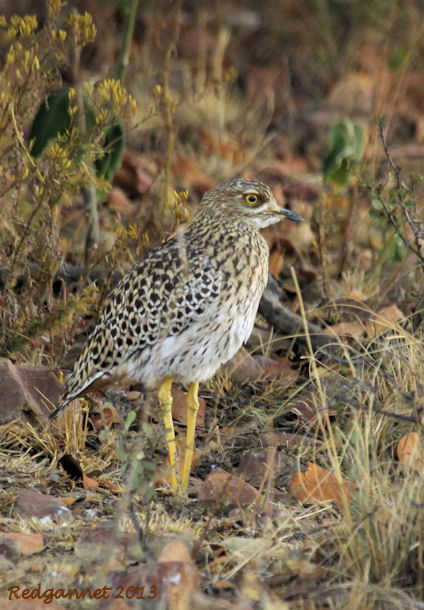 I can’t find a reference to a tail display in Spotted Thick-knees who more often use their contrasting wing patterns to show off. 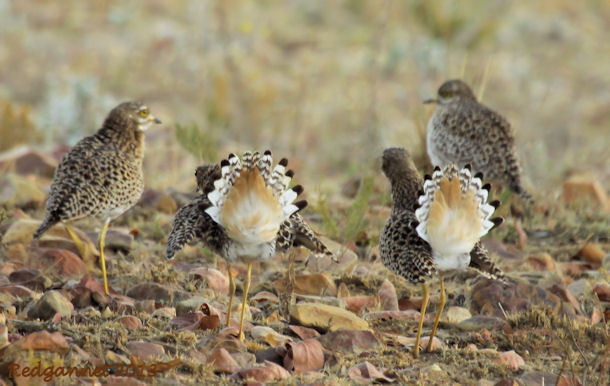 Visit the dedicated African Page for more posts from Johannesberg including Tswaing Crater, Pilanesberg and Marievale.