I don’t know how I previously missed this little short cut from Powell’s Creek Park into Sydney’s Bi-Centennial Park. A small bridge leads from the northernmost tip of Powell Creek Park, crossing the creek’s western fork into Bressingham Park. A grassy plateau looks down onto playing fields to the southwest and the creek to the east. 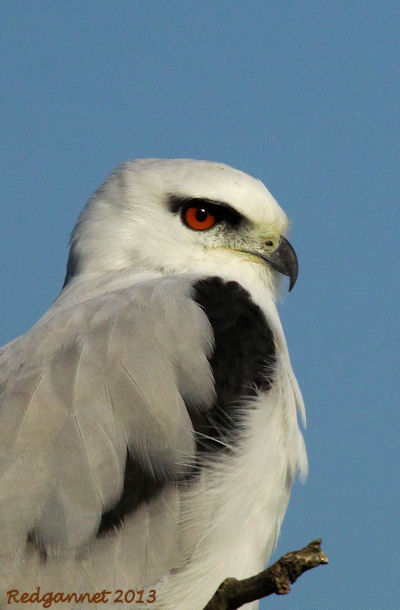 A Black-shouldered Kite watched over the rough grass, on the lookout for any small thing that moved. A path passes beneath the motorway and into Bi-centennial Park at Google Earth ref; 33 51 2.46S 151 4 52.46E. From here, it may be as well to explore the freshwater Lake Belvedere to the west, but I didn’t quite have my bearings and continued north towards the mangroves. 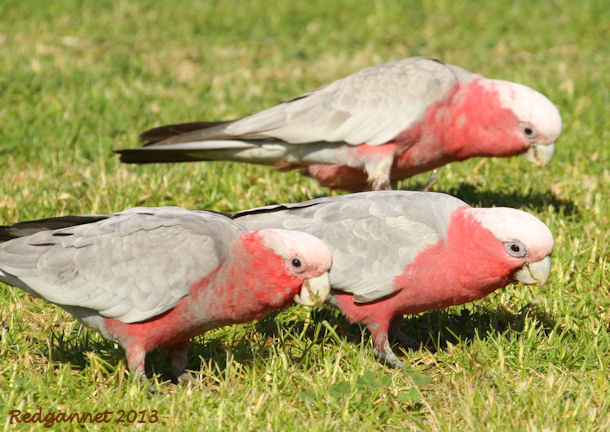 A small flock of Galahs fed on grass stalks, but it is probably too late now for the 10,000 Birds Pink Weekend. Noisy Miners called from the tops of mangroves by the path, upset by a pair of Australian Ravens that had just passed over. 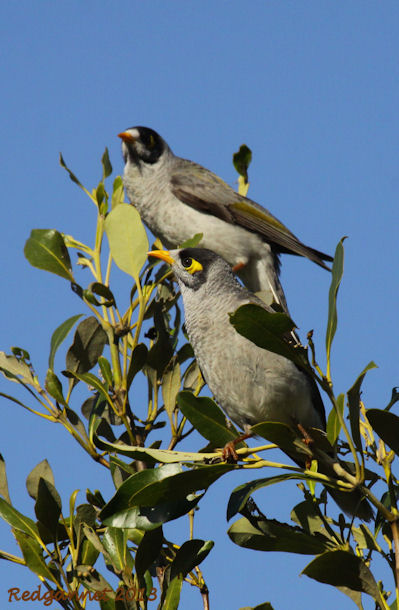 I was heading north, towards the lagoon, but had to pick up the pace through the mangroves as a large group of school children were gathering and I wanted to stay ahead of them. 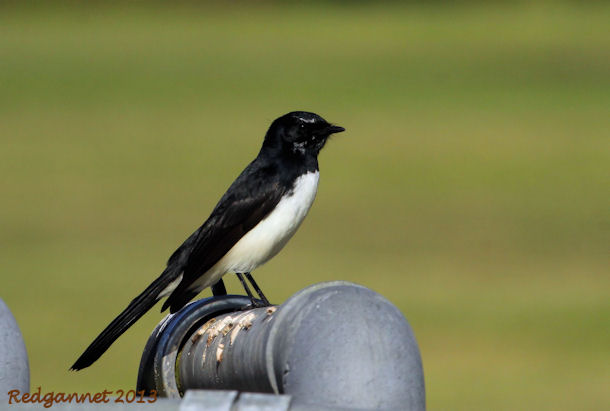 I was slowed by a Willie Wagtail, Yellow Thornbills and a Spotted Pardalote. 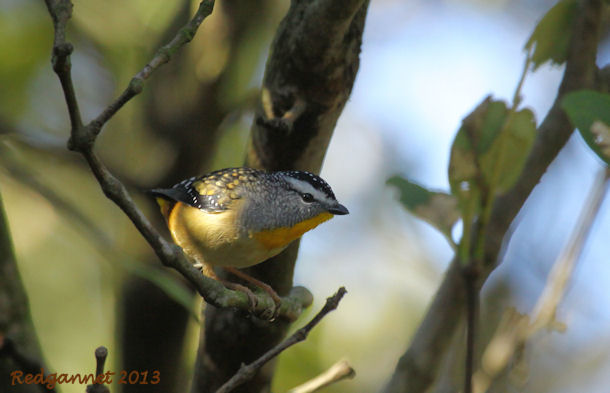 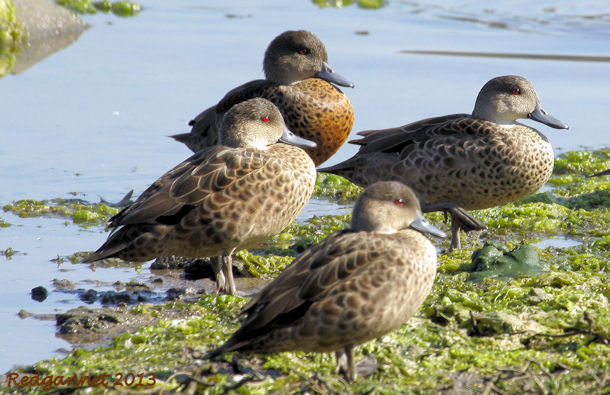 Australian Pelican, Black Swan and Australian Grebe were also present in smaller numbers. With a field guide, I might have tried to make a Hoary-headed Grebe, but in their winter gear, I wasn’t confident. 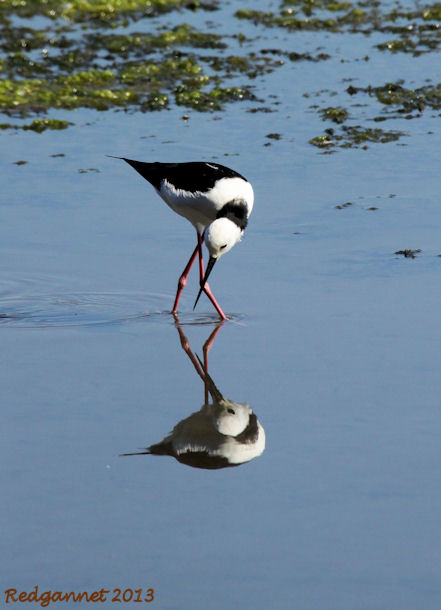 Homebush Bay was used in the past as a wrecking site for old boats. The rotting hulks are still there and usually provide a good roosting spot for cormorants and gulls, but there were only very few today. 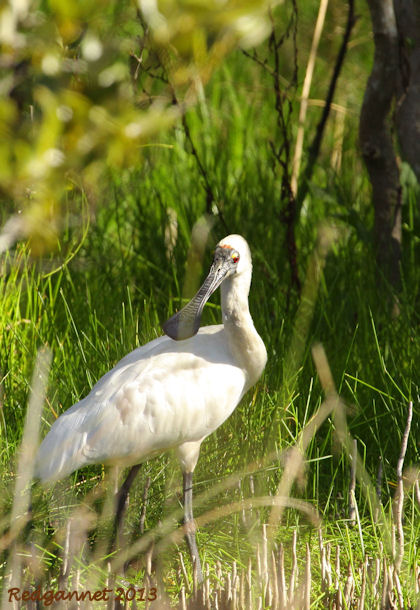 From here, I retraced my steps along the path that runs bedside the lagoon and cut right onto the Badu Mangrove boardwalk. The boardwalk has never been terribly productive for birds, but the freshwater ponds that lie at the far end are usually interesting (Google Earth ref; 33 50 40.32S 151 4 35.95). Royal Spoonbills can often be found here and sure enough, one flew in to join another that was preening on a small island. 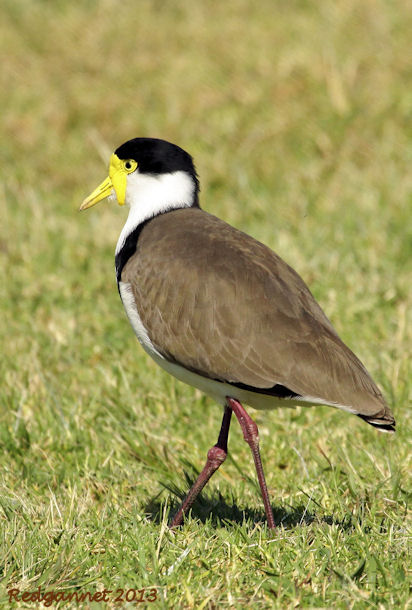 At the southern end of the freshwater pond path open lawns lead up and over a small rise. The lawns are usually a reliable place to find Masked Lapwings. Thence to Lake Belvedere, where cormorants and Australian Darters were still tending young in their nests. Four species of cormorant were seen here with Welcome Swallows, Dusky Moorhen and Pacific Black Duck. In the trees by the car park a flock of Little Corella made my third cockatoo species of the day. 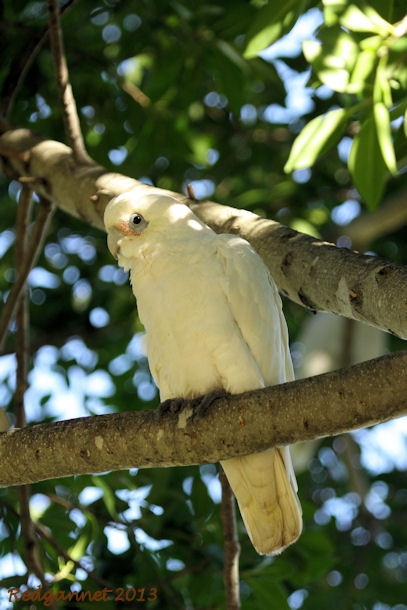 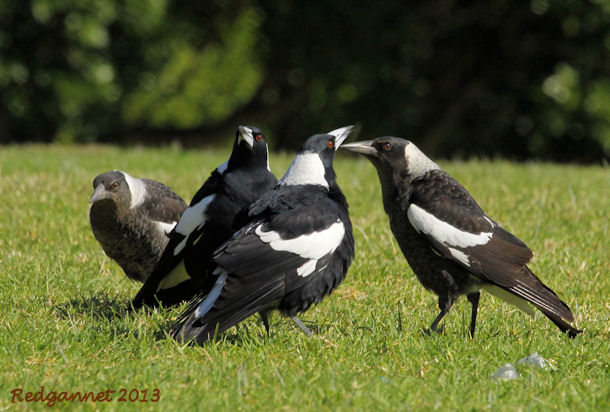 For previous posts from Bi-Centennial Park, follow the links below;

Visit the dedicated Australia Page for more posts from Sydney including North Heads and the Sydney Botanic Gardens.