Powell’s Creek Park can be visited at the same time as Sydney’s Bi-Centennial Park (Olympic Park). It encloses a much smaller area, but often provides the missing species that might otherwise have been seen in the bigger preserve. 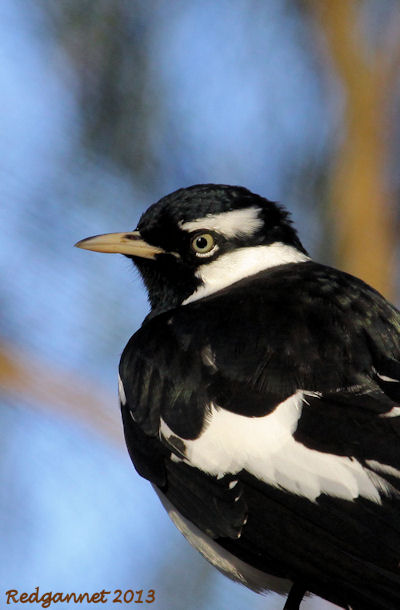 The approach (turning south from Victoria Ave) brought White-faced Heron, Masked Lapwing and a Magpie Lark that sat out very boldly. On the water, I was concerned to see that it was very quiet, but many of the birds had collected at the far end. Black Swans, Grey Teal and Chestnut Teal were roosting in the early morning light. The temperature in Sydney was on the turn this May morning and the birds may have been basking in the early sun to drive off a slight chill. 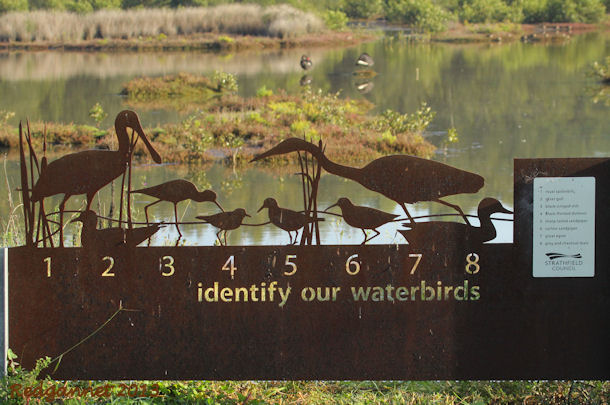 The sighting which gave me the most pleasure was the Red-kneed Dotterel, a bird that I had not seen for many years. 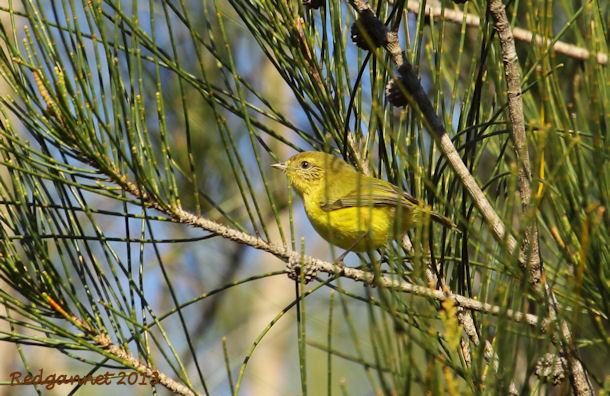 New Holland Honeyeaters and Yellow-Thornbills were seen in the path-side trees and a Great Egret flushed from the near bank.. 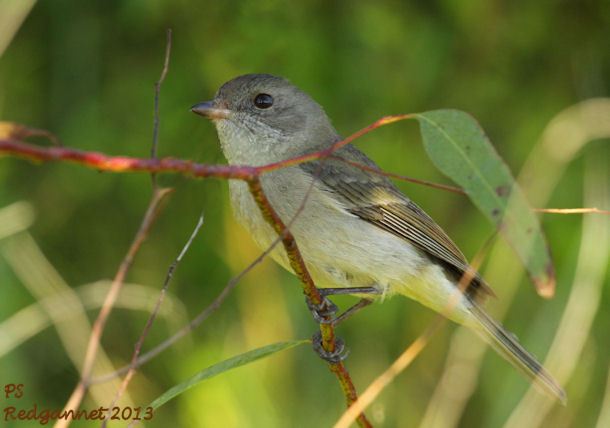 At the top end of the reserve is a small patch of woodland that quickly became the main focus for my camera (Google Earth ref; 33 51 21.56S 151 4 57.77E). A Golden Whistler called strongly, but I was reluctant to put its ID down on paper until I could get to a field guide and confirm it. 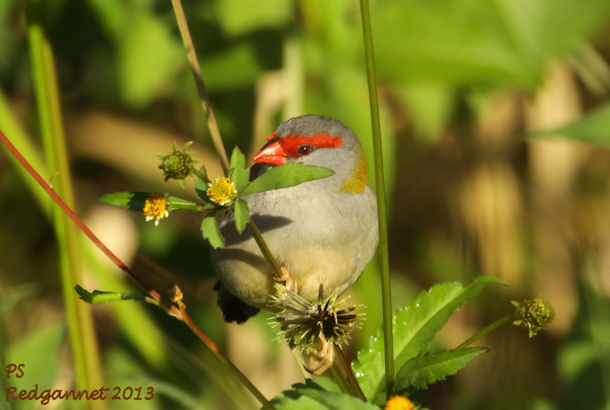 There was no such problem with the Red-browed Firetails which had gathered in a small flock to sunbathe amongst the dewy fronds of grass. 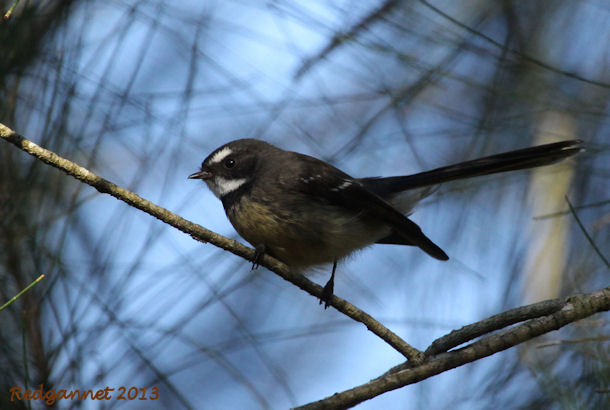 A Grey Fantail and a flock of Silver-eyes passed through at the same time and the copse appeared to be full of birds. 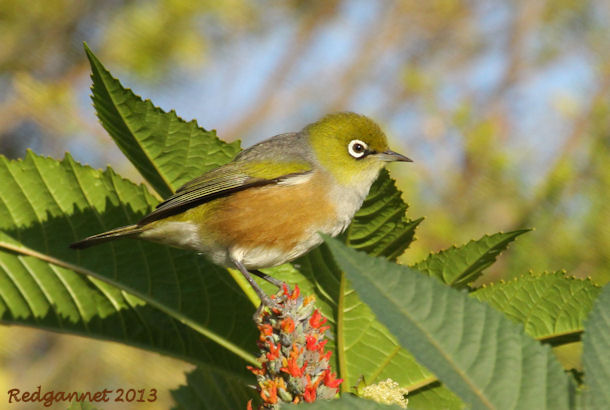