A Cheetah has just chased its prey across the grassland overlooking the valley and is trying to bolt down the rewards of the hunt before the scavengers come looking for unguarded morsels. The cat alternates between gulping down his meal and darting worried glances towards the sky. All too soon, the Maribou Storks arrive. Drifting in on huge wingspans, they try to challenge the cheetah at the carcass. A Hooded Vulture is attracted by the activity and so is a Tawny Eagle. The Cheetah has worked hard for his meal though and will not allow it to be taken from him, so the scavengers have to make do with titbits scattered around the scene. 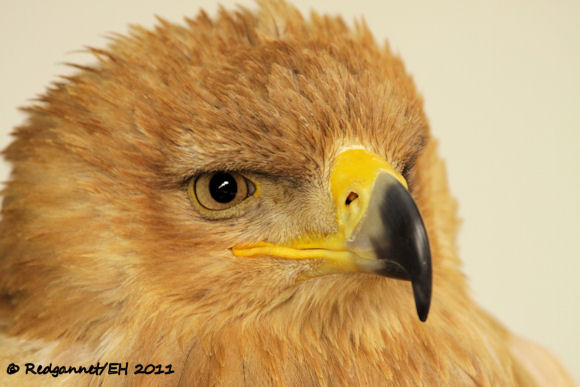 If you can’t get to Africa this afternoon, perhaps a small town near Junction 3 of the M25 can provide you with a believable alternative. I would love to be able to tell you that these close-ups are the result of incredible patience, superb camouflage and skilled field craft. They actually come from a visit to Eagle Heights, a bird of prey centre near Eynstone in Kent, where the ‘African scene’ is definitely the highlight of the afternoon. 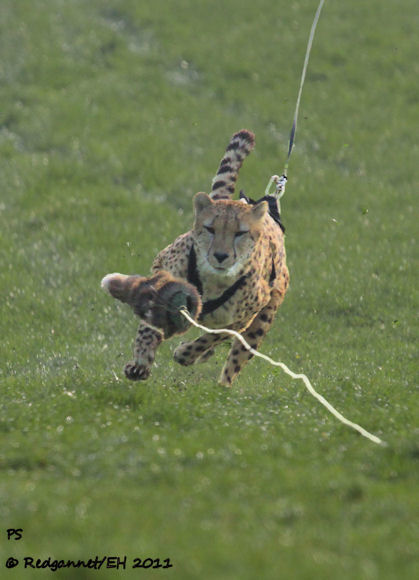 Using a zip wire and a harness, Boumani the Cheetah chases a lure down the hill and into the display area where he is rewarded with a meal of proper meat and a round of applause from the excited spectators. This is the only place in Europe where you can see a Cheetah running down his dinner like this and the addition of the scavenging birds brings a real feel of the Dark Continent to Kent. 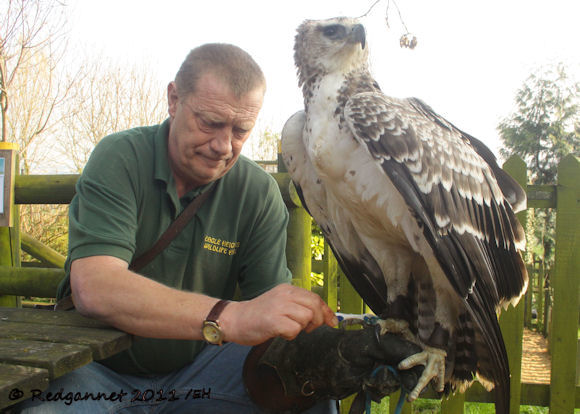 Martial Eagle gets a 'pedicure'


Visitors can get up close and personal with other animals during the daily mammal and reptile encounters. A small circle is enclosed by benches, but there is no barrier between the stars and the audience. During the Meercat encounter, the rocks and logs within the circle, which children had been playing on moments before, are liberally scattered with mealworms which the meercats seek out with relish. Coatis and porcupines take their turn on stage, alternating with the suricates, but the snakes have a show of their own. 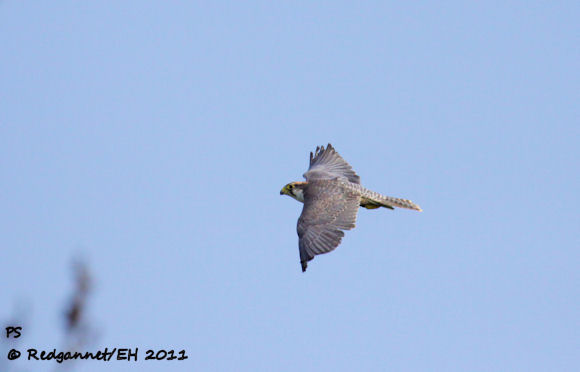 
Every day there are two bird of prey shows when some of the centre’s 150 birds get their moment in the limelight. Owls, White-tailed Sea-eagles, Lanner Falcons, Striated Caracara and even a Griffon Vulture named Harold are shown during the displays. 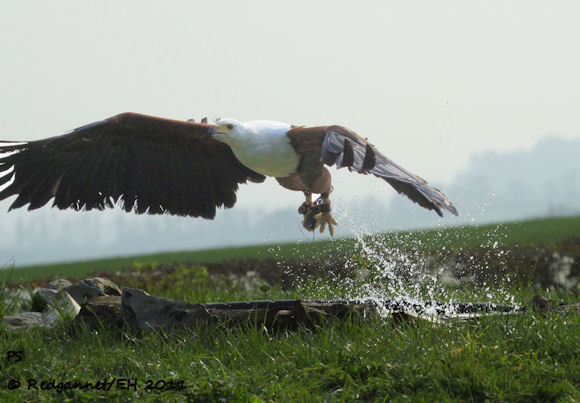 “Angry” Annie, the African Fish Eagle (named because of her loathing of the centre’s owner and her habit of attacking him), demonstrates how to catch fish from a small pool as she swoops down to pluck a meal from the surface of the water. All the encounters are accompanied by an informative and often humorous commentary by an experienced keeper. It is clear that they are very close to their charges, especially Harold the Vulture. 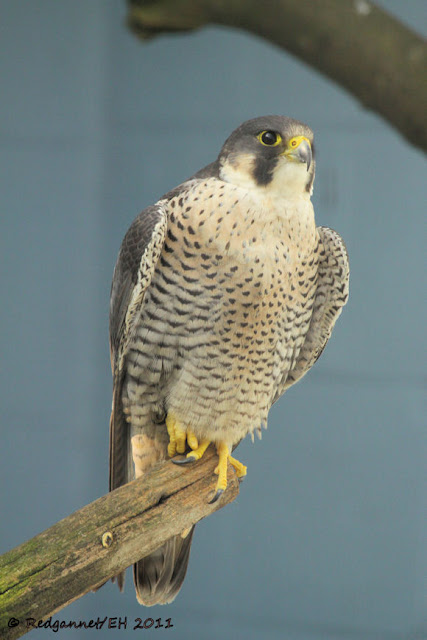 All the birds at Eagle Heights have been born in captivity or rescued and the centre is having considerable success with its own breeding programme. Just now, Bald Eagles, Martial Eagles and Peregrine Falcons are sitting on eggs or feeding chicks. The first hope for rescued birds is that they will return to the wild and Eagle Heights provides a safe environment while they recuperate. The resident birds are used to promote education and conservation with many projects including cheetah conservation being supported by the centre. 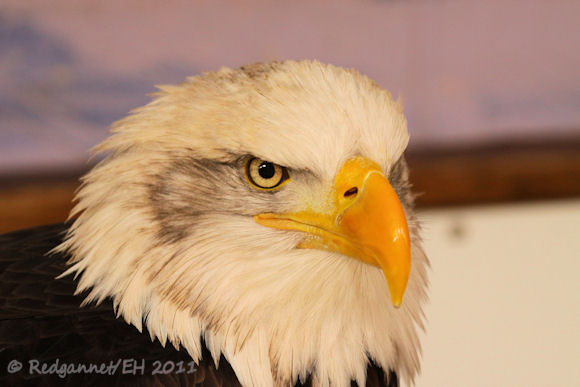 
Details of the conservation projects initiated and supported by Eagle Heights can be found by following this link to their website. The site also contains general information about the centre and its birds. 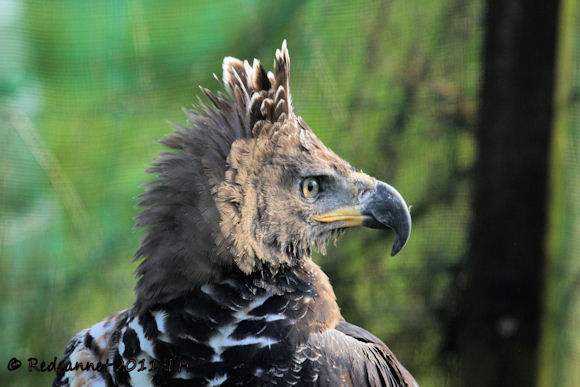 Martial Eagle
Posted by Redgannet at 13:36