It seems a little ironic that during the week I am spending at home, the local patch blogger has packed his binoculars and taken to the other side of the Atlantic. With a beautiful morning at my whim, I thought it might be nice to maintain the continuity of Simon’s four years of hard work documenting the wildlife of Mote Park. I would like to stress that this is an unofficial, flagrant trespass onto Simon’s patch and for a more complete site with archived posts, links and bird lists, visit http://motepark.blogspot.com/


I parked by the Willington Street Gate and entered slowly hoping to catch a Kingfisher on the small River Len which flows through the park and into the large lake before overflowing at the far end and off through Maidstone to meet the River Medway. 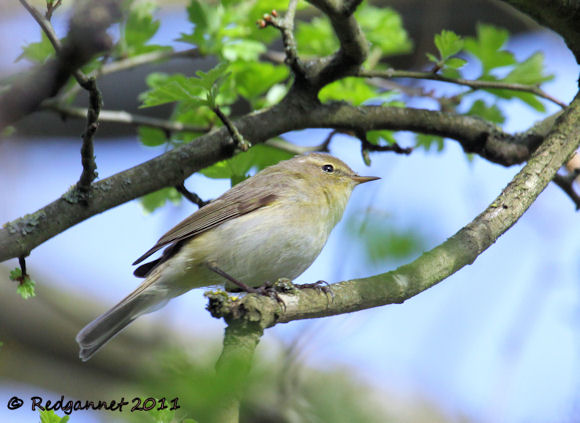 First birds seen this morning were Eurasian Magpies and the abundant Common Woodpigeon. I could hear a Chiff Chaff singing from the bushes lining the path climbing the slope to the left. The path here proved productive with Eurasian Robin, Black Cap and the first Eurasian Swallows (06/04/11) of the year. Eurasian Wrens were very common this morning with the strident, trilling song seemingly coming out of every patch of vegetation. 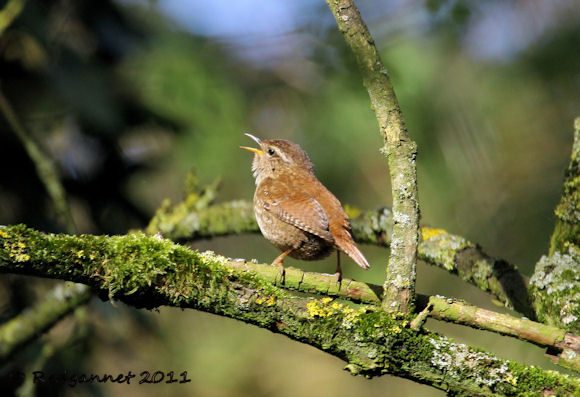 I wanted to stay close to the river to stand a reasonable chance of seeing a Kingfisher as it passed up and downstream. The Kingfishers have had it hard in the UK during the last couple of cold winters and their numbers have been hit dramatically. My records show that I have only seen 2 in the UK during the last 18 months. They were forced to migrate to the coast to find unfrozen water where they can feed, but many perished nevertheless. Simon has reported just one in the park so far this year. 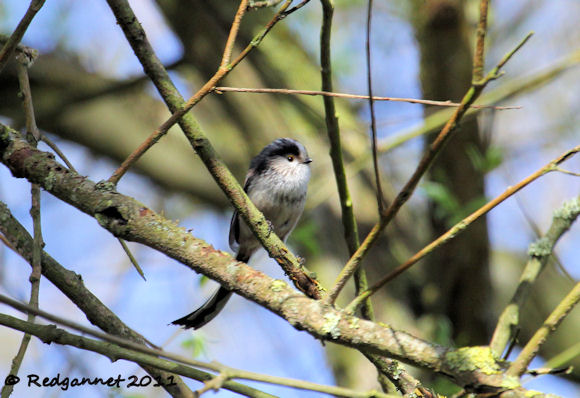 A bridge crosses the river about 300 meters along the wide tarmac path. There were plenty of small Dace and Roach in the river here and it looked like a good place to stop. Incidentally, today was a glorious day, warm and bright, so to have the time to sit in the shade waiting for Kingfishers was a real pleasure. Chiff Chaff and Long-tailed Tits kept me entertained during my vigil, but most exciting was a pair of Green Woodpeckers who came to inspect a hole in the Alder tree on the far bank. First the male with his black rimmed red moustache took a look. 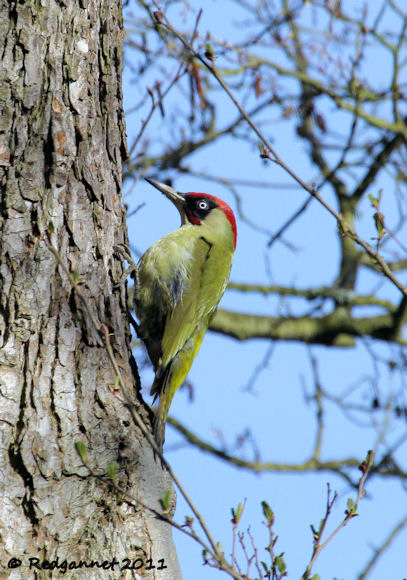 He appeared keen, but she was less impressed. The female wears a plain black moustache and this particular female had a narrow gap between the black of her face and the red of her crown where the green showed through. They stayed on the alder while trying to decide, sidling around to the blind side when dog walkers or joggers crossed the bridge and returning to inspect the hole again when it was quiet. They flew off to make up their minds, but didn’t come back during the hour or so that I stayed. It is quite a busy path and this may have swayed their decision. I later learned from John that a pair of Green Woodpeckers had used this hole last year. 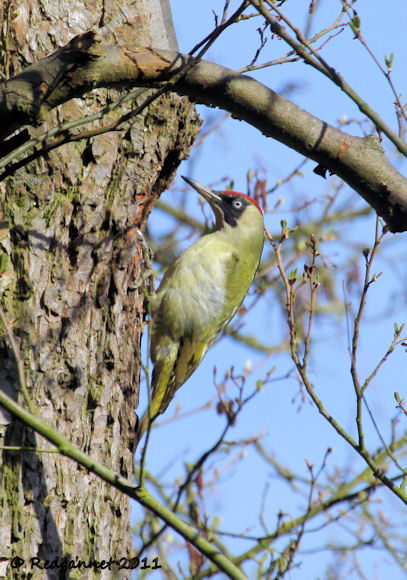 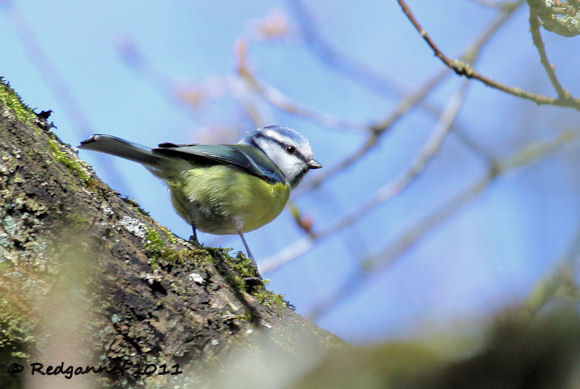 Blue Tit
Mote Park is a large park of 450 acres in Maidstone, Kent. The site of a large estate purchased by the Maidstone civic authority in 1929 and is now a public park. Parking is available during the day from 08.00, but vehicle access is restricted after dusk. For visits after dusk or early mornings, parking is available at the leisure centre and pedestrian access to the park can be had from there. Pedestrian access points can be used anytime.
Maidstone BC has produced a site with all the relevant details http://www.kent.gov.uk/leisure_and_culture/countryside_and_coast/parks_and_open_spaces/country_parks/mote_park.aspx
Mote Park, Green Woodpecker,﻿
Posted by Redgannet at 10:26