Having seen what Corey can do with a digiscoping outfit and a Long-tailed Duck, I have taken myself to the photographers' temple at B and H Photo and Video on the corner of 34th and 9th. Go there. 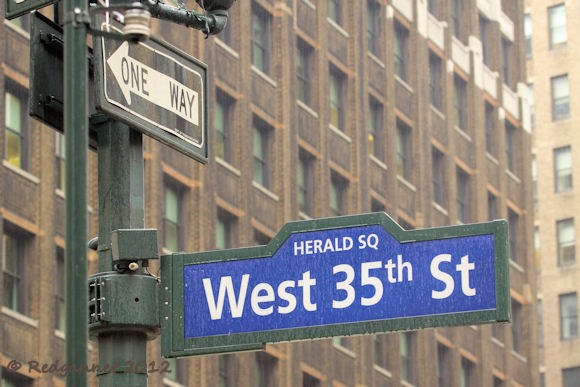 On the way I noticed a few Gray (American bird, American spelling) Catbirds in the tiny park at Herald Square in front of Macy's Department Store. 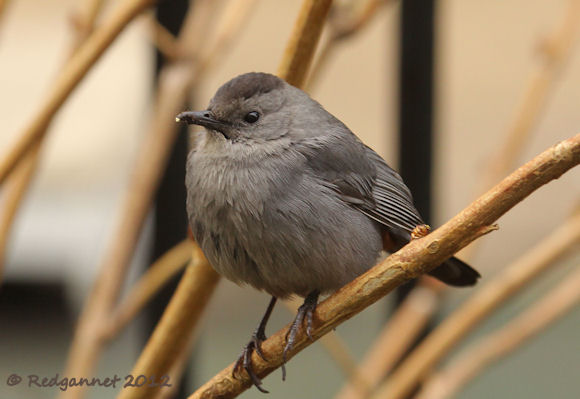 I wondered what they were still doing here as I had thought of them as a summer visitor. This required a check once I got home where I found that, according to Sibley, some catbirds overwinter along the eastern seaboard. 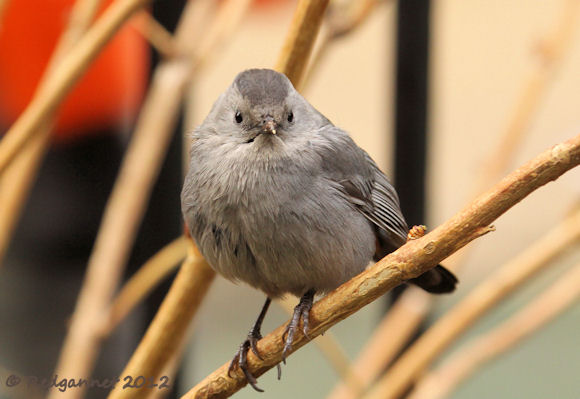 There are plenty of other examples of catbirds overwintering in northern states and even defending territory during the cold months. Most of them still migrate south however and spend the winter in the southern-most states such as Florida and Louisiana, further south in Central America or on the Caribbean islands. 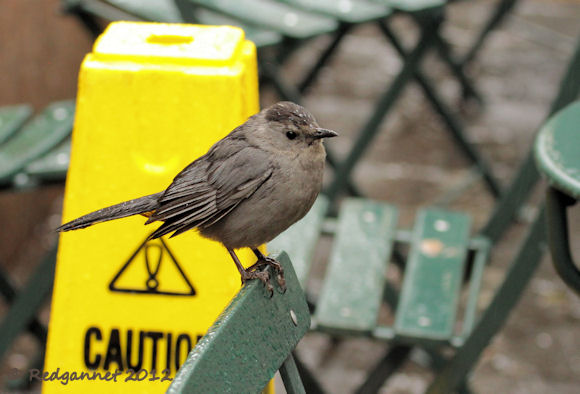 Given the choice, I think that I would have chosen the Caribbean. This bird doesn't look too happy with its decision to stay behind. 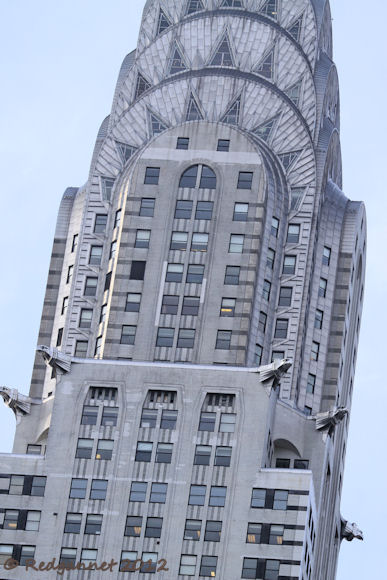