So I have a new scope and a T-mount and a-digiscoping we shall go. Now I haven’t yet perfected the art and of the few pictures that I took in the garden, none have been at all successful, so don’t go hoping for too much yet. I chose to go to Leybourne Lakes to see if I can find the Great Crested Grebes performing again. They were too distant for my zoom lens a couple of weeks ago and I was hoping that the digiscope set up  would bring them close enough for a decent picture. 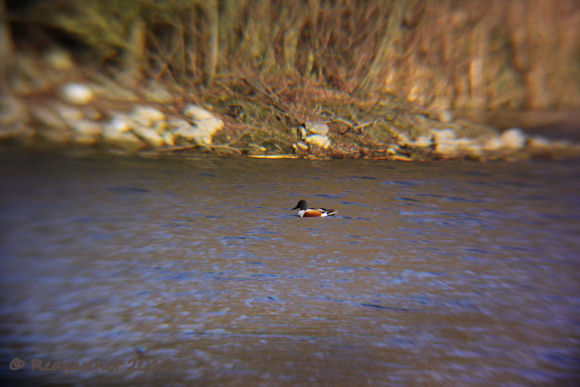 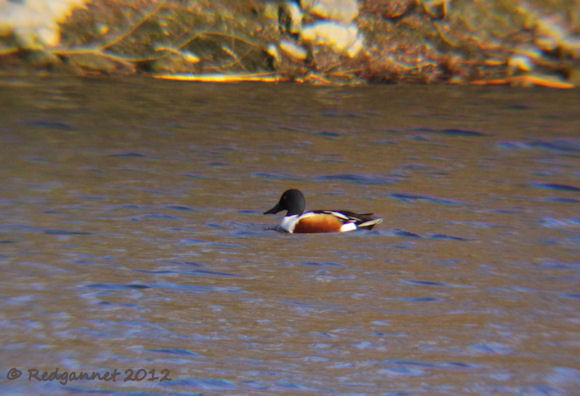 A Northern Shoveler from about 150 meters was to be my first attempt outdoors, but that proved to be a disappointment. I was surprised by how much distortion there was around a small circle of clear shot in the centre. The Grebes were conspicuous by their absence, so I tried with the Tufted Ducks instead, but I was so cack-handed and slow that by the time I had them in frame and in focus, they had dived beneath the ripples and I had to start all over again. I was beginning to develop a grudging respect for people who have mastered this discipline. 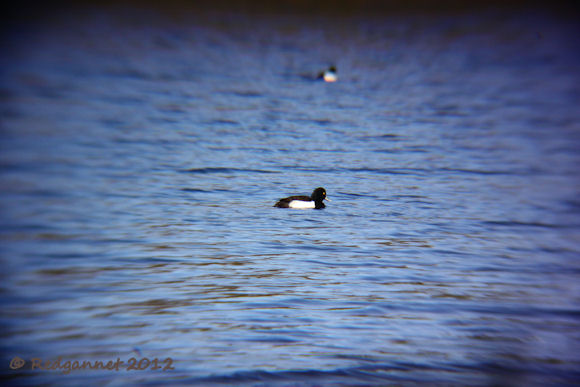 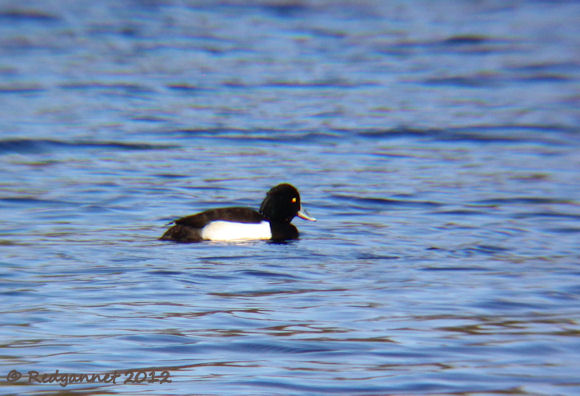 I caught a Black-headed Gull in the frame which is all we shall say about that. What I needed was something that would stay reasonably still. Bitterns are good still standers, but where are you going to find one of those when you need one? As luck would have it, I did find a Bittern but had to hurry along as time was pressing. This photo was taken using my Canon 100-400 for comparison with the digiscope. 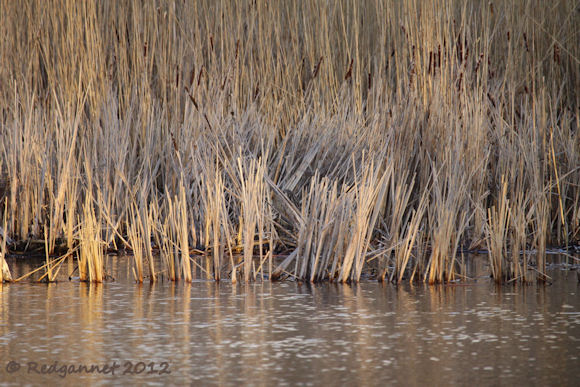 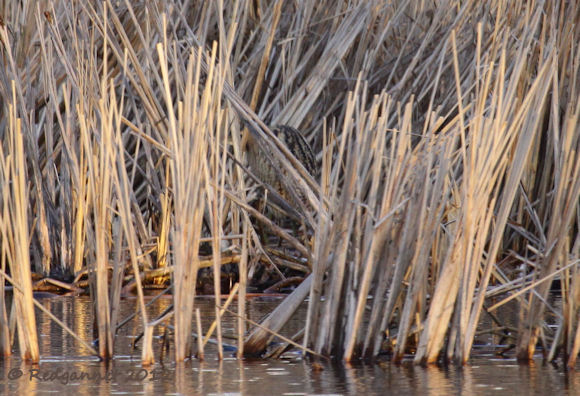 The SLR attaches to the scope by means of a screw-in tube and a Canon-specific T-mount, so that the picture can be taken through the eye-piece with its 16x magnification. The pictures were disappointing to say the least. The subject was willing, but the technique is still weak. 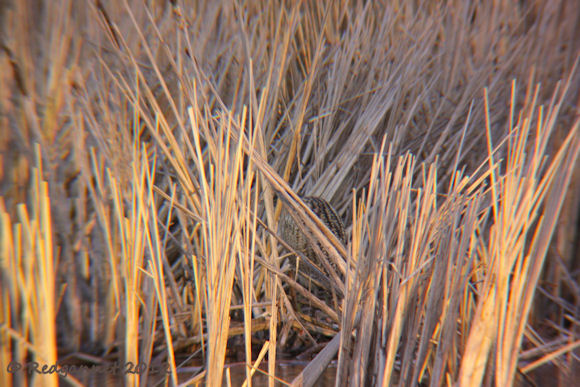 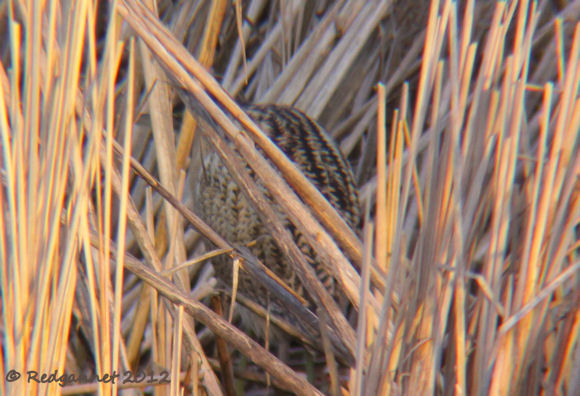 I can see that there is some merit to this digiscoping lark, but it will need rather more effort on my part to master it and get a nice clear shot. The one below is the best of the rest with the head visible, but focus a bit suspect still. 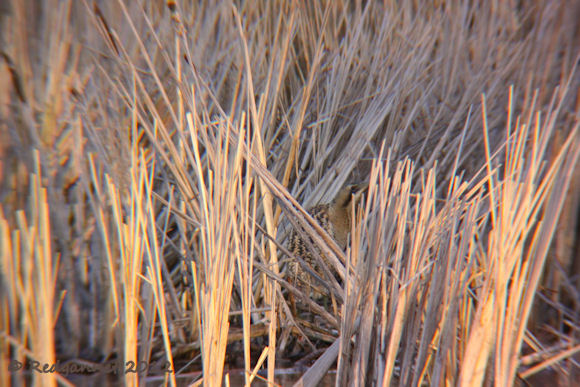 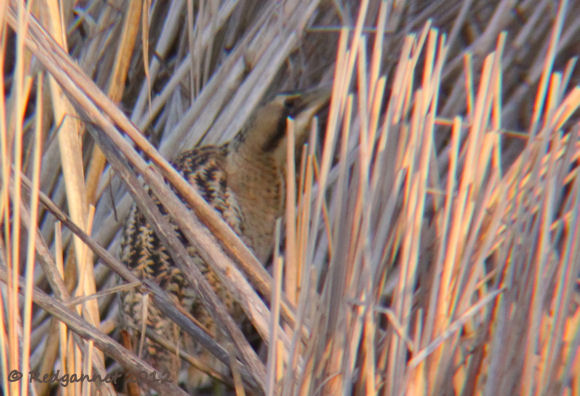 All of the pictures have been cropped to exactly the same degree for comparison and reduced to 580 pixels on the longest side for uploading.