If you were to travel from Dakar, Senegal, out into the Atlantic Ocean, you may be lucky enough to encounter an archipelago known as The Cape Verde Islands. The ex-Portugese colony is seldom heralded for its bird life and more mention is usually made of its place in the history of slavery and salt. 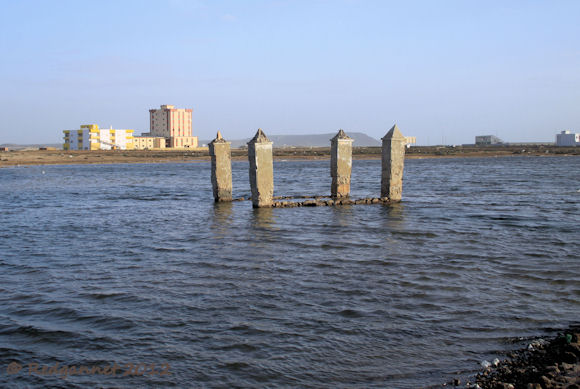 Salt production on the island has taken second place to tourism over recent years, especially on Sal Island and its southernmost town of Santa Maria. Salt pans here have been dug up and built over, but a few remnant bodies of salty water remain attracting wading birds that can be seen at quite close quarters. 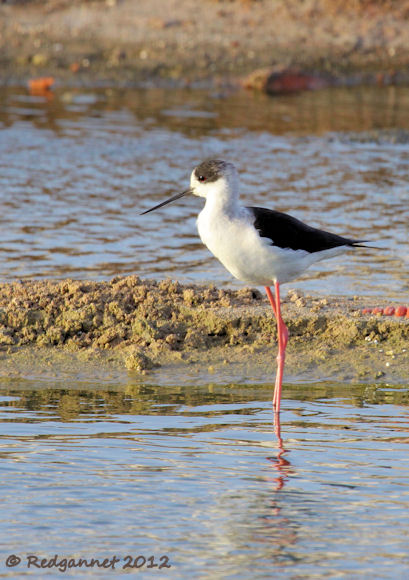 Just on the West side of town is a lake that held a nice selection of birds this morning. Immediately obvious from a distance were the Black-winged Stilts. The birds moved independently of each other rather than feeding closely together and moving as a small flock. 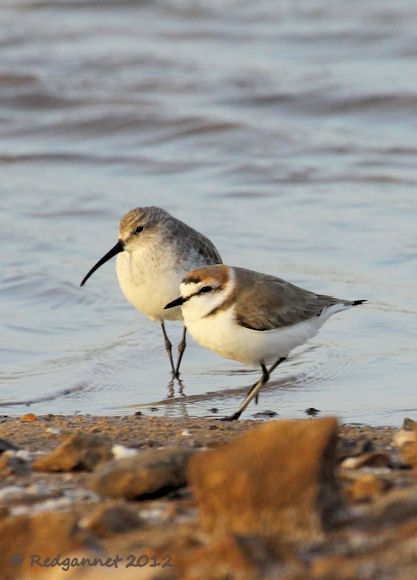 On the far side a Little Stint fed amongst the other species while a White Wagtail was seen on the distant shore. It was too far away for a decent photo, but I managed a bad one to document what is thought to be a vagrant bird.

The race of Common Kestrel on Sal takes alexandri as the third part of its trinomial. It is bigger than the nominate and struck fear into the tiny fluttering hearts of the waders that were roosting on a small sand bar. 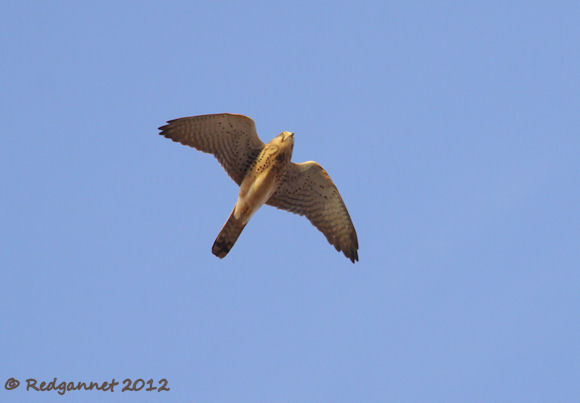 Three birds passed over together , a repeated “vrii“ coming from the young birds. Once they had passed over the waders settled down again and spread themselves out along another roosting bar. Common Redshank and Ruddy Turnstone were seen here to add to the list.

On the way back to my apartment, one of the Kestrels was seen escorting a Brown-necked Raven from the neighbourhood for my third lifer of the visit. 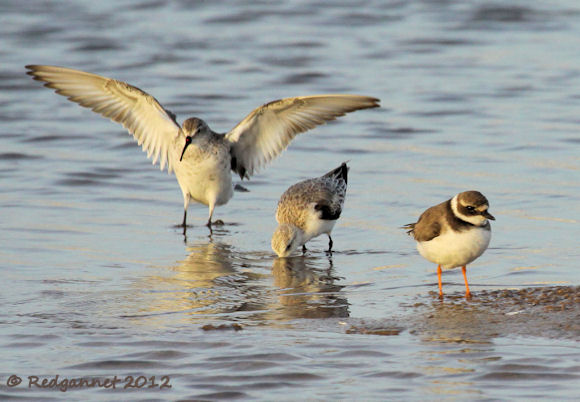 See also the link to the first Cape Verde post﻿