This post is dedicated to the beautiful Elizabeth, a security officer at the Sheraton Hotel in Lagos. She is a fine woman with many attributes, chief amongst which was the ability to gain permission for me to take photographs in the gardens of the hotel. Policy dictates that photographs may not be taken in the hotel grounds, but Elizabeth obtained permission for me to do so and even accompanied me to ensure that I didn’t get up to mischief. 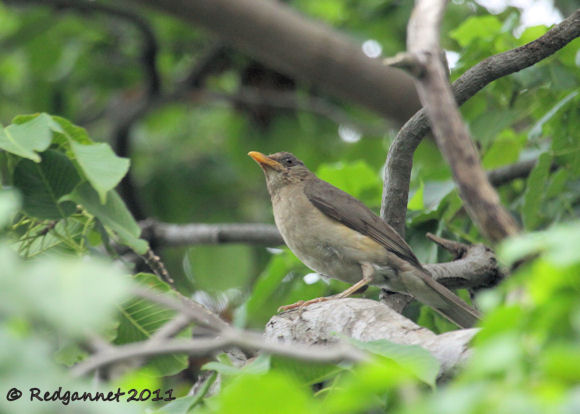 Her time was precious so I had to make it quick. One lap of the gardens would not normally be enough, but even so, we managed to find a few birds. The only one that came anywhere close to sitting for a photo was an African Thrush.

From the casuarinas trees, an African Pied (Allied) Hornbill called with a whistling note that called to mind a Peregrine Falcon. They shared the casuarinas with some Common Bulbuls and Splendid Glossy Starlings. The trees visible over the wall and across the street, held Western Grey Plantain-eaters. Bronze Mannikins were tending nests with two located. Adult birds were continually flying in and out, maintaining the nests but no evidence of chicks was seen. 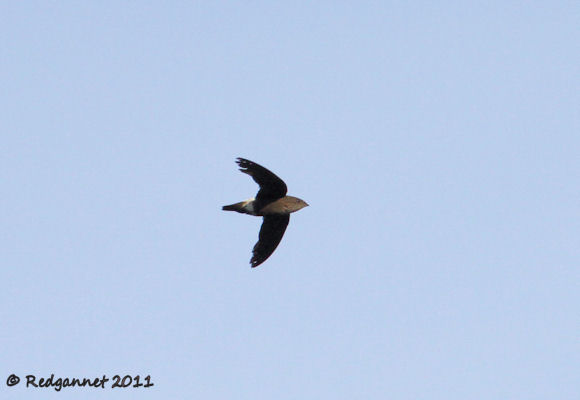 In the skies above, an African Palm Swift and Mottled Spinetails were scudding around, feeding. Closer to the ground a good number of dragonflies, that I suspect may be Wandering Gliders, were taking advantage of thick clouds of insects that had already taken a few nips at yours truly. 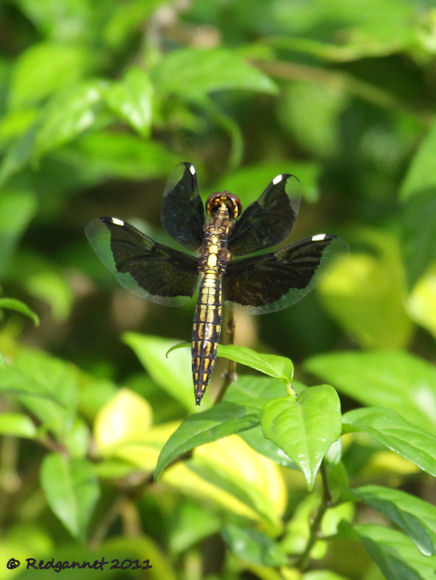 I had to look this ode up and I really hoped to find that it was called the Ninja Skimmer. 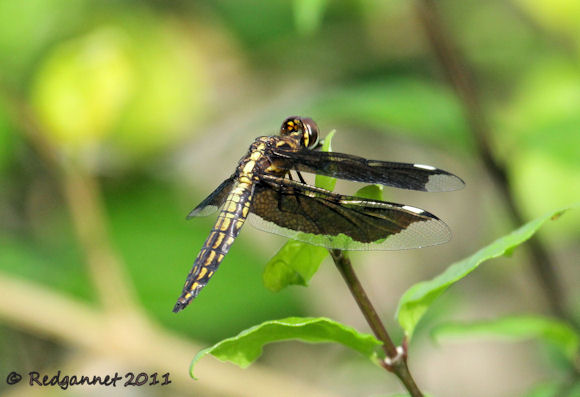 I suspected that the top and second pictures may be a female and a similar pattern on the wings of this blue individual led me to consider that he may be the male of the species.... until I saw the bottom one. This ode was superficially similar to the first one, but the body patterns and wing markings are different enough to make me look further and to reconsider the affiliations of the blue one. I felt that I had seen them before but had to wait until I got home to check on the Africa Dragonfly website where Dirk Motshagen's photos from Port Harcourt in Nigeria suggest that the top 3 could be Lucia Widows, Palpopleura lucia. My best bet for the bottom picture at the moment is a Portia Widow, Palpopleura portia. I am still open to suggestions however if you have any experience of West African odes. 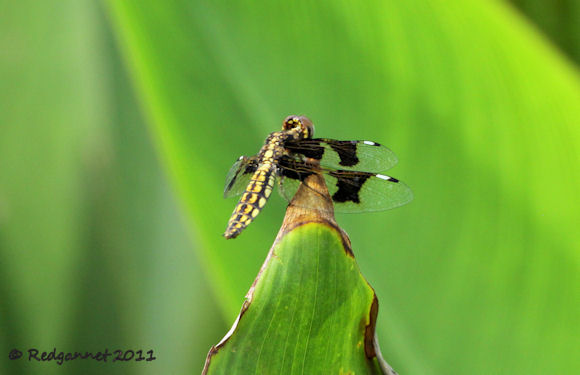 The Agama Lizards at The Sheraton in Lagos may well be the best protected lizards to be found anywhere. 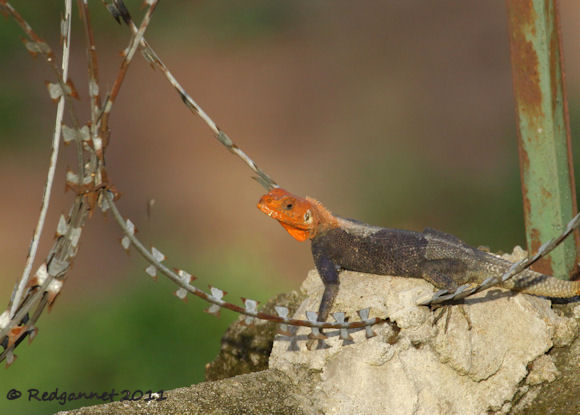