I had a plane to catch this morning, so it had to be a very quick flash into Costanera Sur. The Grey-headed Rails were out on the pavement to see if there were any gleanings to be had from the pavement cafes. The gates were shut so I shimmied over the fence and started to explore the long grass and pampas to the left. Rufous-collared Sparrows were feeding in the weeds and Masked Gnatcatchers were especially common this morning. 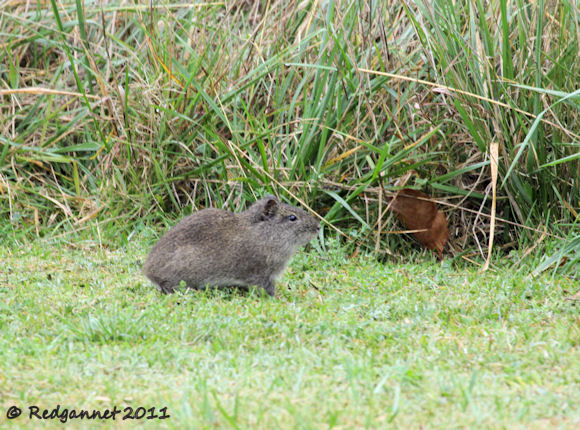 A Pampas Cavy fed within easy reach of cover and a bright chestnut bird briefly showed, but I was unable to identify it straight away. Southern House Wrens were also very common this morning. 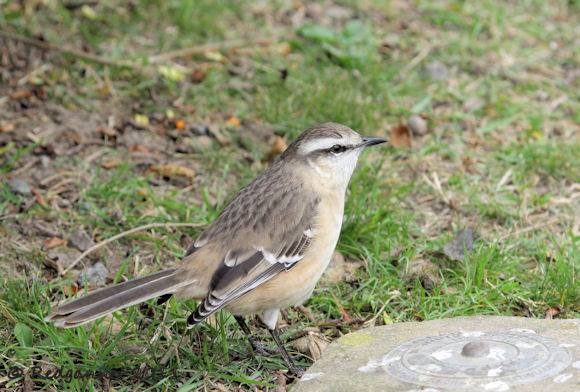 In contrast to the first morning in Buenos Aires, the sky was overcast and the birds were very quiet. The road leading towards the river was not as productive, but then I did have a very strict time limit today and couldn’t afford to linger. The usual suspects, Chalk-browed Mockingbirds, Rufous-bellied Thrush and Rufous Hornero were all seen easily and something spooked the Picazuro Pigeons and upwards of 150 took to the air in a big cloud. 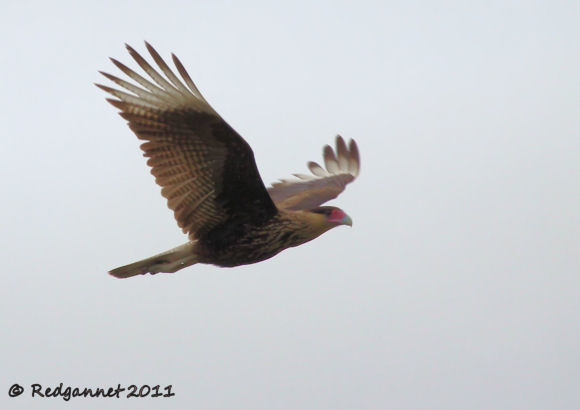 Do Caracaras roost communally? About 20 or so appeared low overhead coming out from the reedbeds. Mostly they were Southern Caracaras with about half a dozen Chimango Caracaras mixed in with them. They all seemed to have emanated from the same place making me think that either there had been something worth scavenging in the reeds, or they were leaving a roost. Caracaras are closely related to falcons but spend more time scavenging than hunting. The bright chestnut bird showed again and I was able to pin it down as a White-lined Tanager female. This was the third one I had seen although there was no sign of the black male. 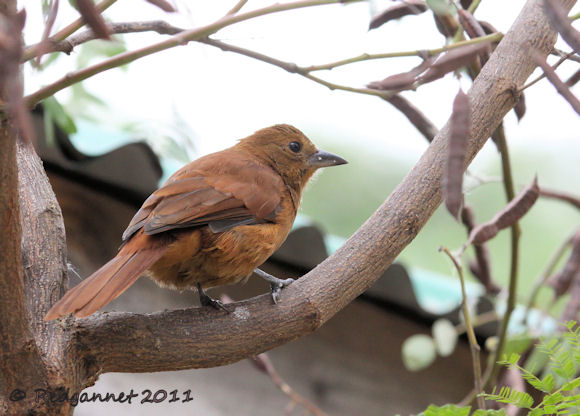 The warden’s hut was manned this morning and he had put out a few crumbs for the birds. Bay-winged Cowbirds were quick to take advantage and waited on the ground below until the Chalk-browed Mockingbirds knocked crumbs from the windowsill. 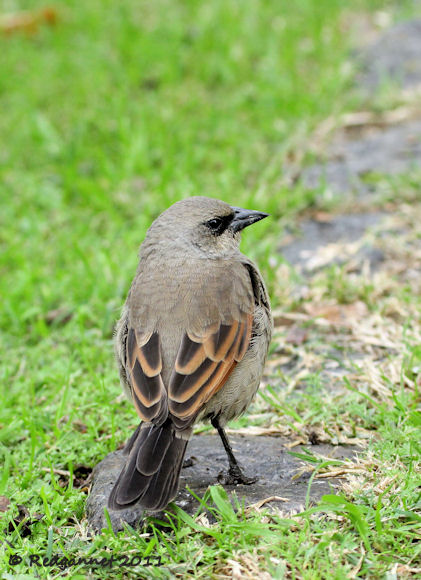 Shiny Blackbirds remained aloof to start with, but soon plucked up the courage to come in closer. 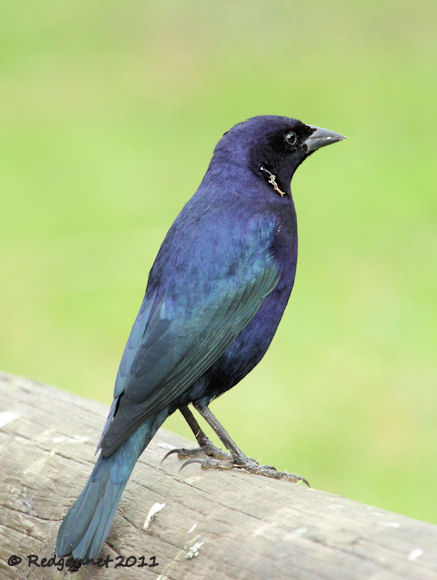 My favourite of the morning were the female/juvenile Golden-billed Saltators. I had seen the splendid male on the first morning, but only briefly and from a distance. The femalesjuveniles were very confiding. 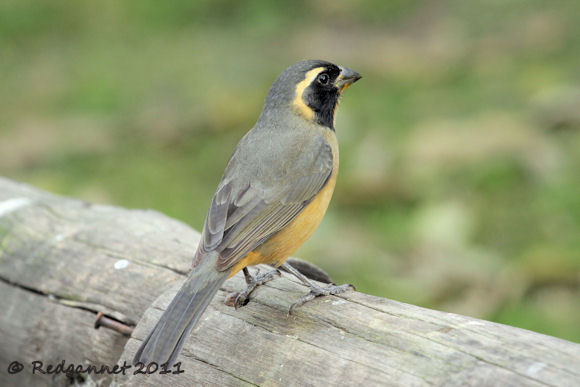 I had to tear myself away and get back, but the warden called out to me as two Orange-backed Troupials came in to feed on a fruiting palm. It was very tempting to push my luck and stay longer, but if I keep my job, maybe I'll come back again (within 15 years this time I hope). 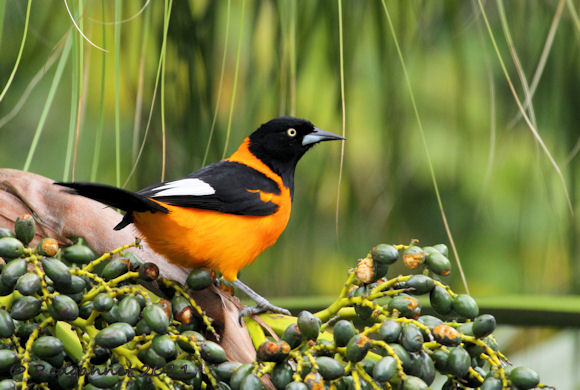