My plan this morning was to catch the ferry across to Vancouver Island in the hope that the boat would coincide with the passing of a pod of Orcas. Rather than wasting the golden early hours on trains and buses however, I took a quick flash around Stanley Park before heading down to Tsawassen to catch the ferry. 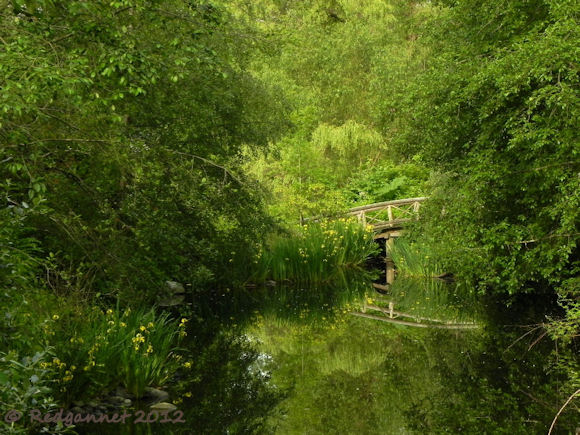 A Racoon looked embarrassed to be caught out in the open and a Douglas Squirrel greeted me expectantly on the bridge at the far corner of the Lost Lagoon at Google Earth ref; 49 17 44N 123 08 46W . 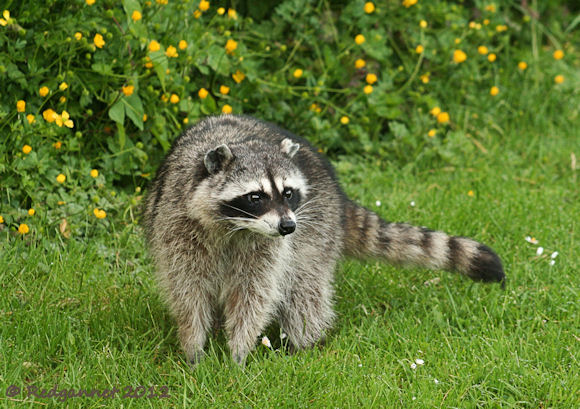 People often put out food for the animals here and they have become quite approachable. Fat Tony earned an injunction here after loitering with intent to kidnap squirrels. 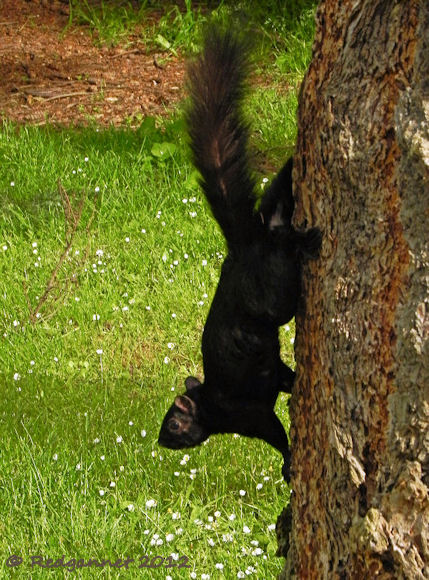 North-western Crows are accepted as the norm here in Vancouver, so I was happy to add them to the list without any qualms. 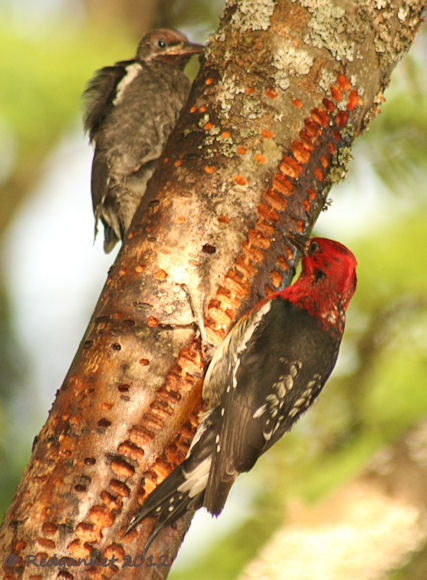 The track skirts the shoreline all the way around the park and cyclists are required to go in an anti-clockwise direction. In a tree right by the water, a Red-breasted Sapsucker parent was tending its youngster. Judging by the sap-tapping marks, this tree is a regular feeding spot for them. The juvenile bird was making a valiant attempt to suck sap for itself, but the parent bird still seemed keen to help. 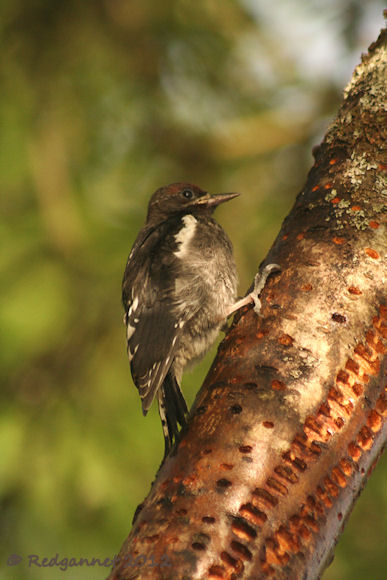 The foot of the roadbridge support held a few Pelagic Cormorants. A Common Merganser ignored my presence on the seawall and hauled up onto the tiny beach. 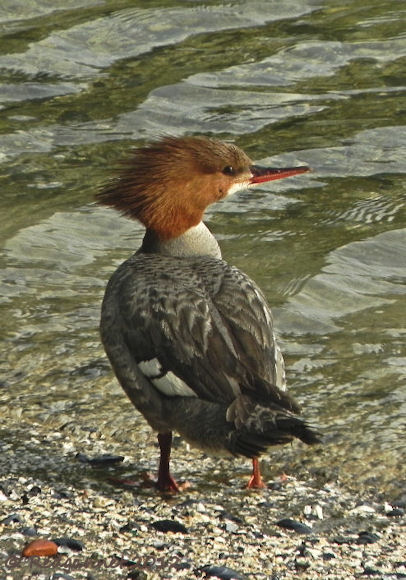 A chase ensued along Third Beach as I tried to keep up with a Banded Kingfisher. It hovered about 10 meters above the very still water and plunge-dived to try to catch a fish. It missed a few times, but each time it stopped to hover, I got the chance to catch up, but never quite got within range. I was travelling light today and you may notice that most of the weight was saved by discarding any heavy image-stabilising paraphernalia. 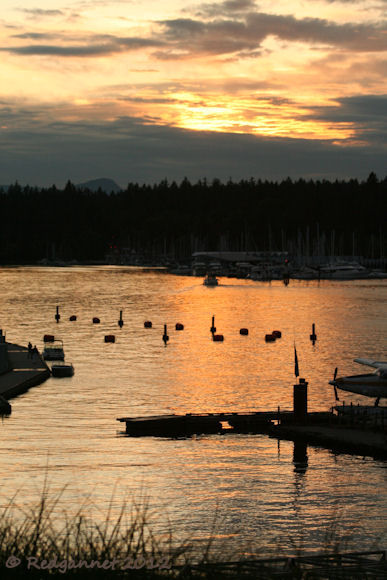 There are more posts to be found from Stanley Park at the following links;
http://redgannet.blogspot.co.uk/2011/10/stanley-park-vancouver-oct-2011.html

Visit the dedicated USA and Canada Page for more from Vancouver, such as Boundary Bay or Orca-watching boat rides.
Posted by Redgannet at 15:19