It was a good day to try something new. Summer in Hong Kong is hot and wet with little to entice a chap up the steep slopes of Tai Mo Shan or out onto the mudflats of Deep Bay, so I cast around for an easy option. The website of the Hong KongBird Watching Society came up with a few suggestions and it was the SSSI at Sha Lo Tung (Google Earth ref; 22°28'0.91"N 114°10'46.74"E) that caught my eye. It looked easy enough to find, with flat terrain and the details suggested that it was productive even through the summer. 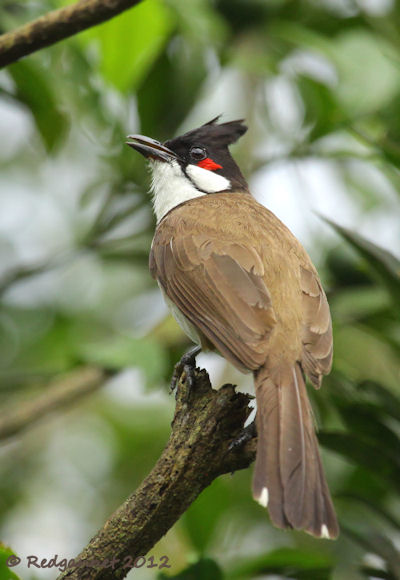 All looked promising at 07.00 as I walked up the approach road to the sound of Red-whiskered Bulbuls and Oriental Magpie Robins. Barn Swallows swooped over the rank area to the left of the road as I stopped to allow the glass on my binoculars and camera to acclimatise to the heat and humidity. Masked Laughingthrushes mocked me by sitting out in the clear morning light until my lenses eventually cleared, then they flew off. A Common Kingfisher flashed by on the small stream that passes beneath the road. 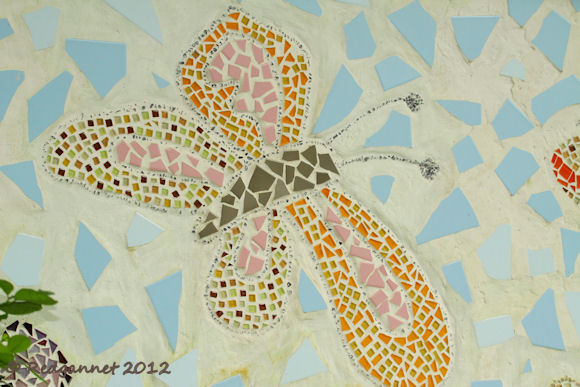 There were signs pointing me into the valley and towards Fung Yuen Butterfly Reserve, which (I am led to believe) earned the area its Site of Special Scientific Interest accolade. The forest and reserve is just across a footbridge and past the visitor centre. Strictly speaking I think that a permit should be obtained before entering, but there were no barriers and the visitor centre was closed, so I went straight in. 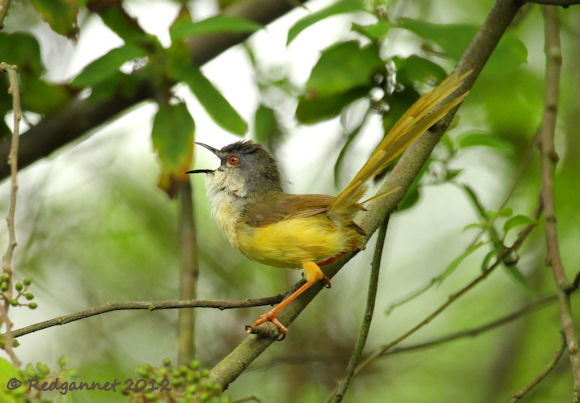 Inside the forest, Yellow-bellied Prinias, Japanese White-eye and Common Tailorbird alerted the world to my presence before I arrived at a ‘garden’ amongst the trees. Flowers and host plants attracted butterflies to this managed area and a couple of photographers were already at work in the shaded glade. 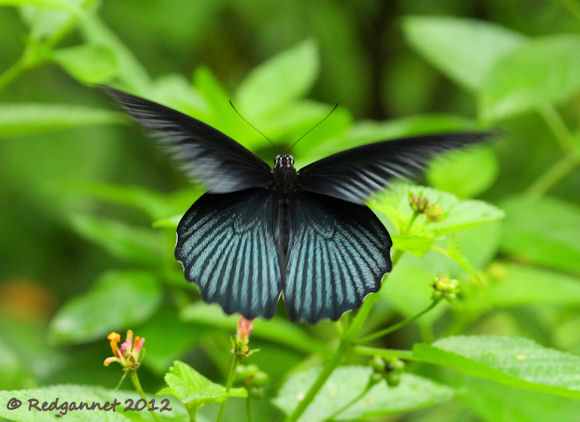 I had a go myself, but they don’t sit still for long and the sun had yet to rise above the trees to shine into the garden. I must confess that I got rather carried away, only looking up occasionally to register a Fork-tailed Sunbird and a small flock of Hair-crested Drongo. 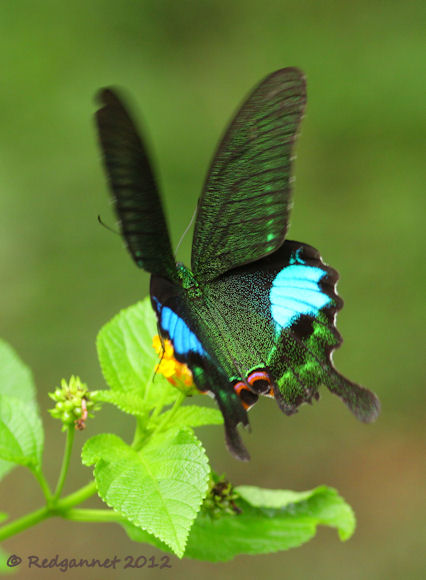 Paris Peacock Papilio paris
A path lined with banana plants and Ginger Lilies led to Phase 2 which also contained a small puddle which roused the odonata spotter in me. A bench in the shade provided the perfect opportunity to stop and just watch. 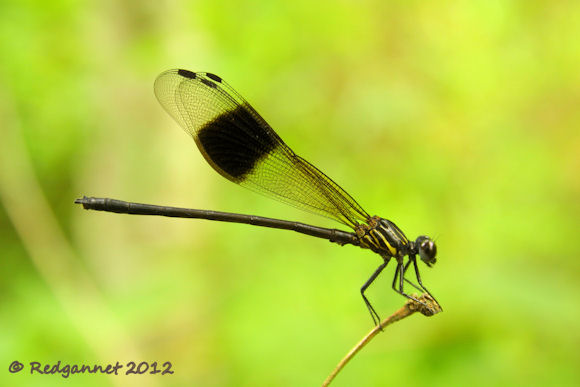 Some White-backed Munias were perched on the fence across from me and when they came down to the base of a stick poking out of the puddle, I assumed that they would take a drink. Instead, they reached into the water and plucked strands of pondweed from the water and shlurped them up like spaghetti. 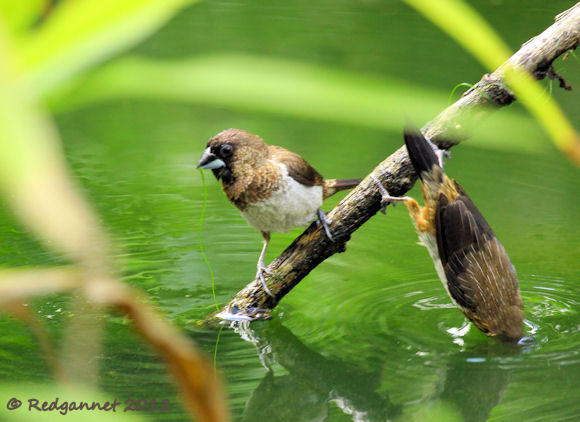 By mid-morning, the sun had reached into the gardens and was attracting the butterfly watchers. They came by the score on this Saturday morning and a well placed subject caused quite a scrum. The advent of digital photography has brought a lot of new people out into the fields and forests, but unfortunately, respect and etiquette has not kept pace with the technological revolution. It seemed also that getting the photograph was more important than the subject and the surroundings. Plants (and even other visitors) were routinely trodden to get macro shots and only a few photographers even knew the names of the butterflies that they were shooting. Many of them wore cotton gloves. Is that a lepidopterist thing I wonder? 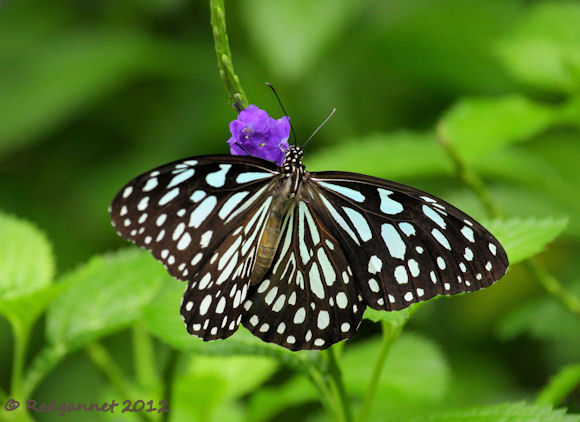 I was in two minds about the garden. It has effectively been created by cutting into the secondary forest and Fung Shui woodland (Fung Shui woodlands are popular places to site Chinese tombs to take advantage of the ‘vital qi’. Small structures housed earthen containers which in turn held the earthly remains of an esteemed ancestor). It has a managed, artificial air, but the birds and butterflies seem to love it. 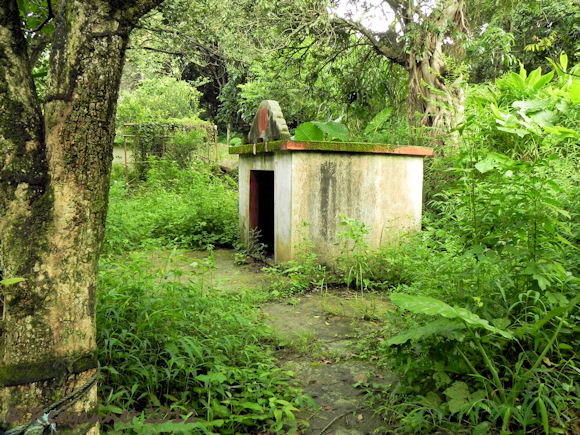 Weekends are very busy. I returned the next day to find that Sundays are even more popular than Saturdays. With so many people and so few manners, I did not make it as far as the garden before turning back and going home. Try a weekday. Access can be had from early in the morning. The visitor centre is open every day to take a contribution of HK$20  for entrance. 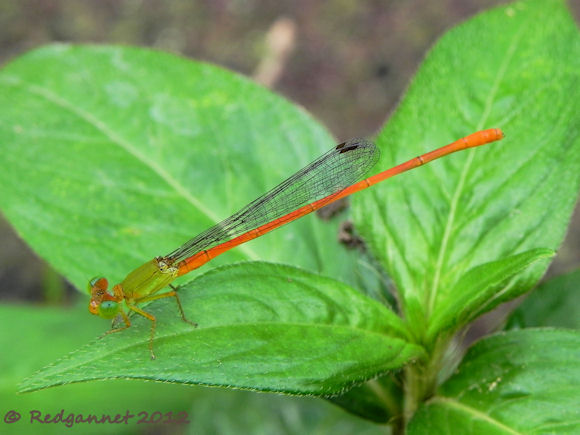 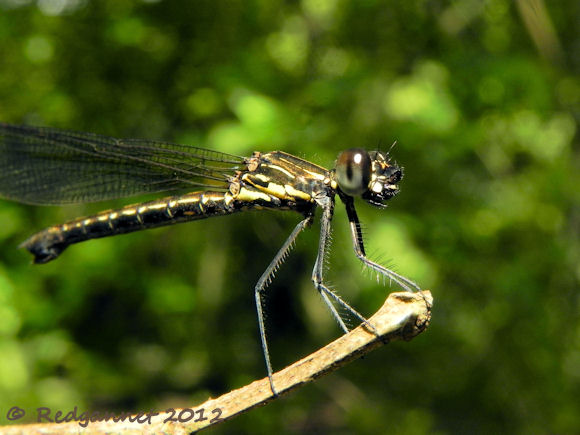 With a field guide from the visitor centre, I was able to identify 22 species of butterfly. I am sure that a practiced eye could do far better. The site is small and easy to negotiate without long tramping marches and steep sweaty slopes. Minibus 20a runs every 20 minutes from the rail station at Tai Po Market and stops within 250m of the reserve. The minibus often fills up for the return journey and people get left behind. Bus 75k passes the bottom of Fung Yuen Road. The stop is at Google Earth ref; 22°27'32.53"N 114°10'49.69"E.


There is some development going on at the top of the road and there are concerns that life is encroaching more and more into the valley.
Posted by Redgannet at 11:16