As a grand spectacle of landscape design and commemorative architecture, the cemetery at Margate cannot rival the wonderful Mount Auburn of Boston, but it has the advantage of being a short drive away rather than on the other side of the ocean. It also has a very attractive decrepit feel to it. The cemetery is still in use, but the more recent tenants are laid to rest in the south-eastern section, leaving the more established residents to enjoy the woodland and scrub that has been reclaiming the headstones in the older, north-western section. 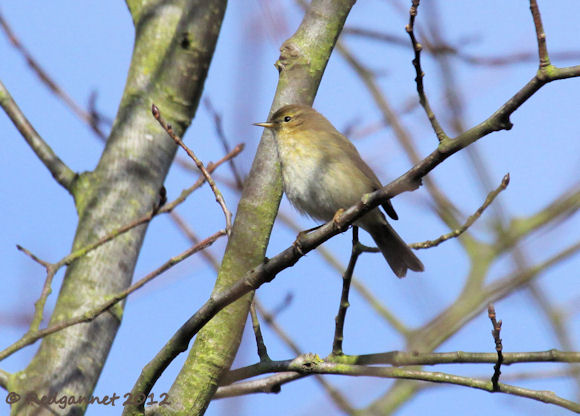 Entry is via the gate (Google Earth ref; 51 22 24N 01 22 42E) from the crematorium and the sense of peace and restful quiet is immediate. Carrion Crows were cawing in the trees by the crematorium to add a truly authentic air. Small bushes and trees lined the cemetery side of the wall with more shrubs and brambles creating a very birdy feel. A Chiff Chaff was flicking through the bare upper branches of the small trees here. It was enjoying the rewards of overwintering on this beautifully warm February morning. 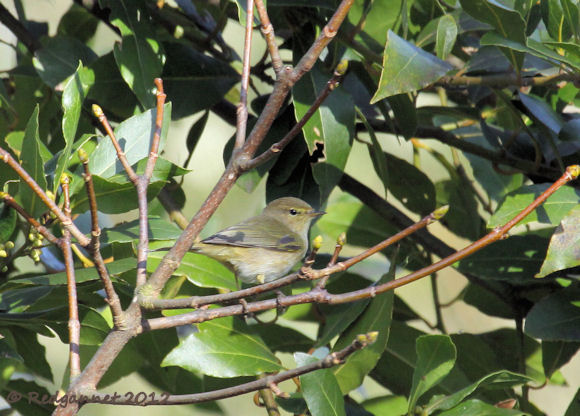 The resident blogger, Steve, who writes almost daily updates at Margate Cemetery Birder, was making his round and we took a quick tour together. He mentioned that the Firecrests move around the graveyard, but could usually be found around the birdy area where we had met. Steve noted the calls of a couple of Crossbill and pointed them out as they flew over. He also explained with a sigh that the cemetery had recently been taken over by a new maintenance and management firm. Much of the scrub is being cut back and burned to make the approach to the active area tidier. It is a shame to see all the lovely habitat being lost in an area that people seldom visit. 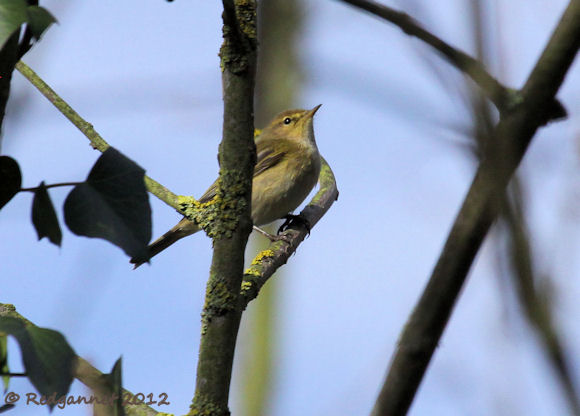 Eurasian Magpies and Jays were obvious and plenty of smaller birds such as European Robin, Blue, Great and Long-tailed Tits could be constantly heard in the background. A very friendly, albino Grey Squirrel kept me company as I waited for the Firecrests to pass through. 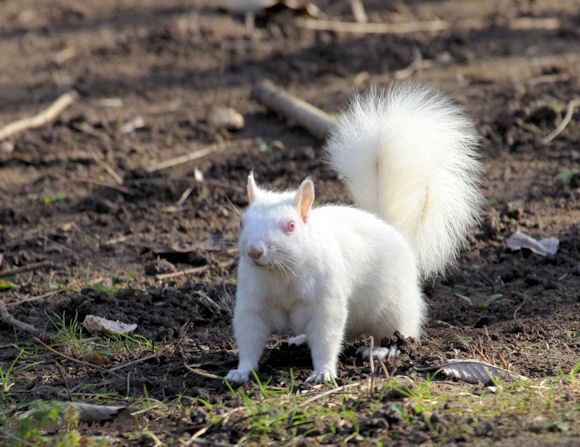 A spike in numbers of European Woodcock had drawn me to this site, but the cold weather that had driven them from the continent had gone and the woodcock had moved on as the sun warmed the north-eastern tip of Kent. A Firecrest did eventually show. I returned to the birdy area a couple of times, standing vigil for a short while on each pass before finding one which was feeding in the ivy climbing the bare trees. It came out into the open for a reasonable view and I managed to get the camera trained on it, but couldn’t get the focus. 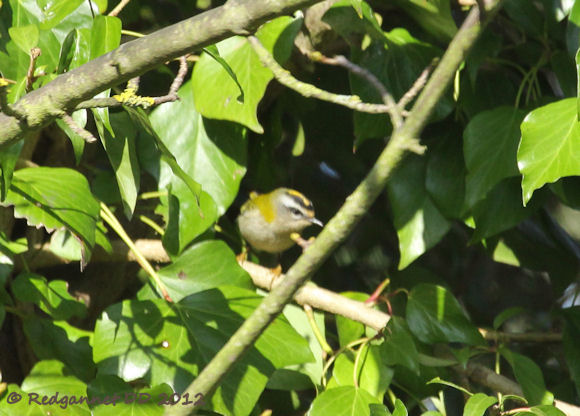