This is a cynical attempt to add a few species to my year list on 10,000 Birds. I have joined some of the beat writers and undertaken to maintain a year list and will include all the birds seen when using public transport or my own energies to find them. Thus this morning found me sailing down the hill on my bike with the wind behind me and hang the consequences of the uphill slog on the way home. 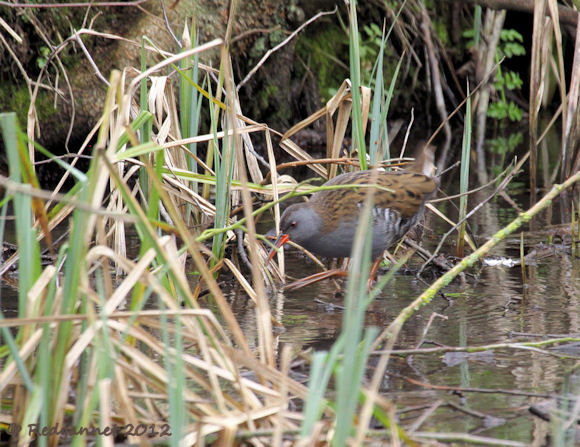 A Water Rail can regularly be found at the Old Pond, but it usually keeps to the back edge. Out on the lake, most of the diving ducks have moved on with only a few Tufted Ducks and Common Pochard remaining. A Black-headed Gull was keeping watch on the surface as a Pochard dived, hoping that it might stir up some goodies. It followed the swirls and whorls made by the diving duck as it foraged on the lake bed. 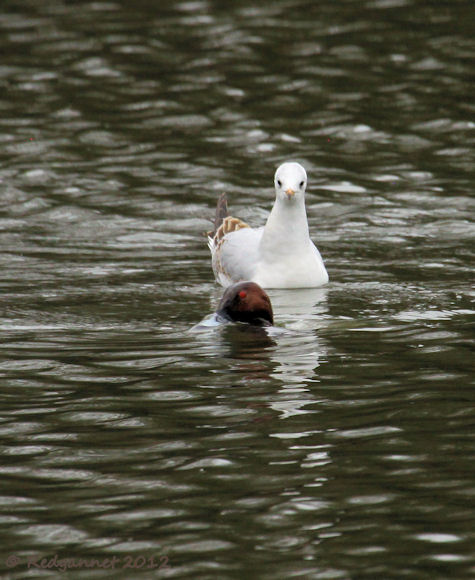 On the lawns that lead down to the lake from Mote House two Grey Wagtails were chasing down some tiny insects. 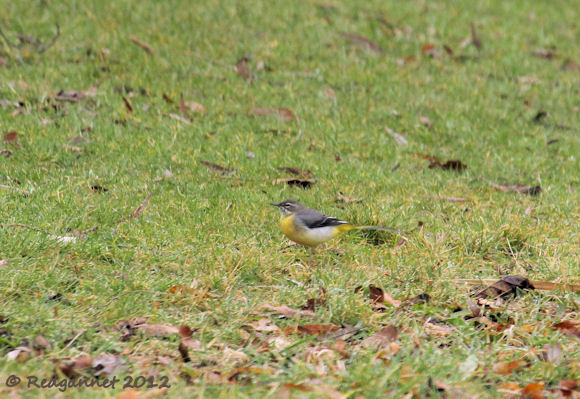 The Little Owl was sitting up outside his hole, but would retreat back inside if any of the walkers or joggers passed too close. On such a lovely day, he was quickly back out once the threat had passed. 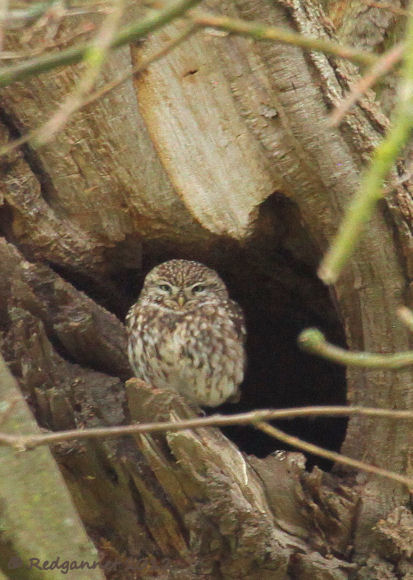 Another bird to make it onto the list today was a European Nuthatch that was seen down by the little bridge that crosses the River Len on the path leading east towards Willington St. 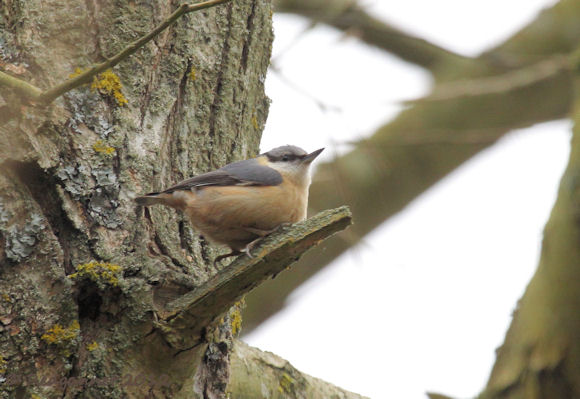 For the record, birds will also be included on the list if they are seen as part of a necessary journey or a family day out and some teensy weensy diversions may be deemed acceptable.  Birds seen on family holidays will also be included.
Flights will not be considered as public transport, but taxis and hire cars will.
Posted by Redgannet at 01:30