I chose to visit Bi-centennial Park this morning. Just 30 minutes on the train from Sydney city centre, it is the site of the Olympic park used for the Sydney 2000 games. There is fresh water habitat here as well as the brackish water of the mangroves. Rain added to the freshwater percentage today and I spent the morning juggling with tripod, camera, binoculars and an umbrella. 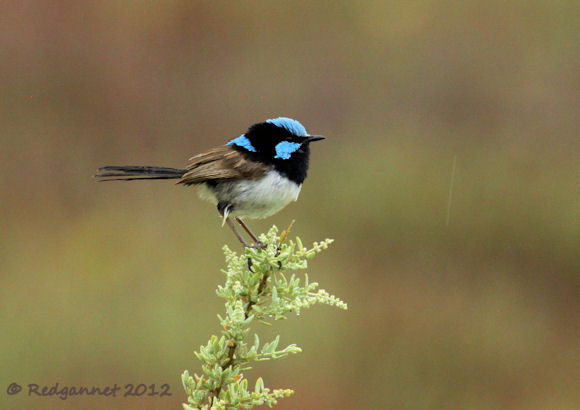 To lessen the awkwardness, I made a bee-line for the hide at the bottom of the freshwater lake at Google Earth ref; 33 50 08S 151 04 44E in the hope that I could sit out the rain. Along the way Superb Fairywrens, Royal Spoonbills and Glossy Ibis delayed me. I passed along the eastern side of the freshwater lake as quickly as possible, noting Black Swan, Chestnut Teal and White-headed Stilt as I went, but hardly stopping as the rain was getting quite heavy now.

Two hours later the rain began to die back and I was at last able to move on. It had been an entertaining wait with Black-fronted Dotterel, Australian Pelicans and Masked Plover seen from the hide. There was no sign of the Australian Avocets or the Pink-eared Ducks that can often be seen from here though. 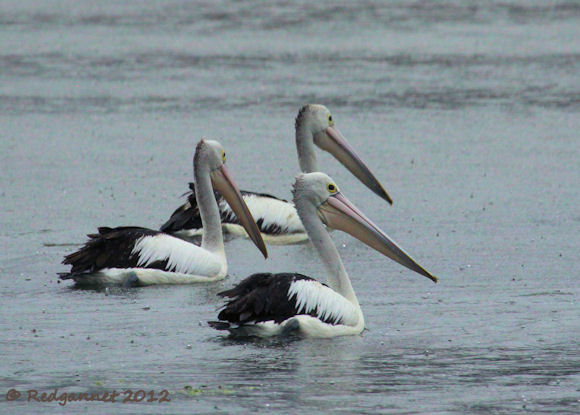 Back out on the path a small flock of finches held a couple of Red-browed Fire-tails and a Double-barred Finch. Great Pied Cormorants, Australian Darter and White-faced Heron roosted on massive posts and the hulks of scuppered boats in the mangrove inlet. 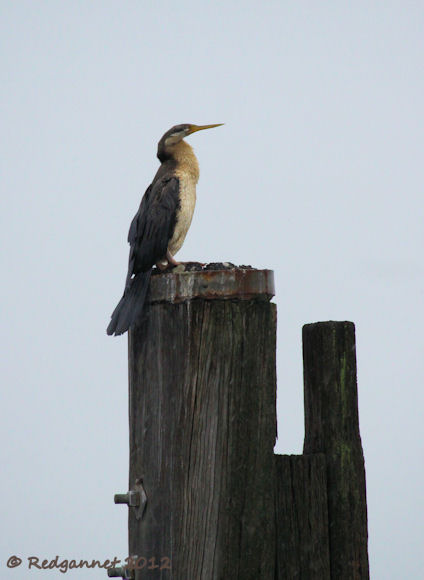 Having missed the Buff-banded Rail yesterday, I was pleased to get a picture of one today albeit hurried and poorly lit. 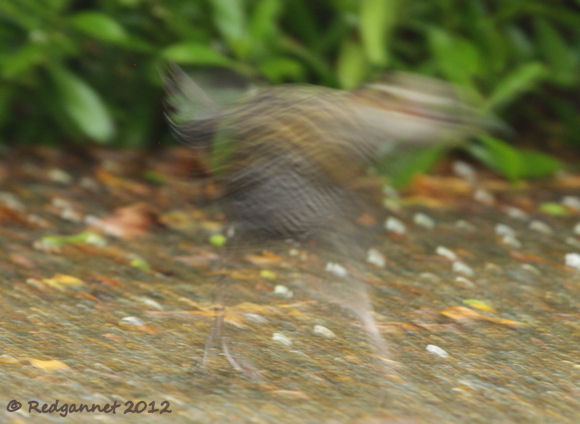 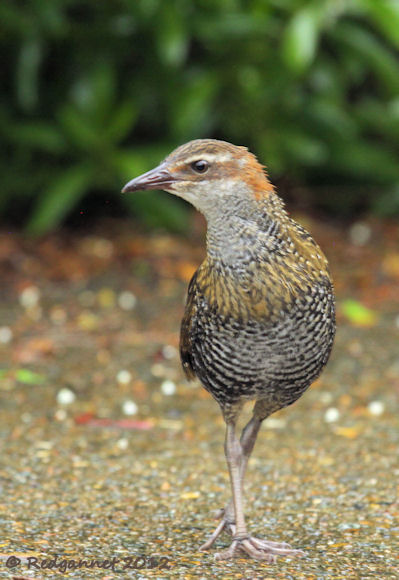 There is a boardwalk that cuts through the mangroves and comes out at a deeper pond which is a reliable spot for Australian Grebe. It also produced a Purple Swamphen today.

I was as wet as I was likely to get by now, so I took a quick look around Belevedere Lake (Google Earth ref; 33 51 04S 151 04 35E). Great Pied Cormorants, Little Pied Cormorants and Australian Anhinghas were nesting on the islands here with plenty of the Australian form of the Common Coot and Dusky Moorhens on the water. 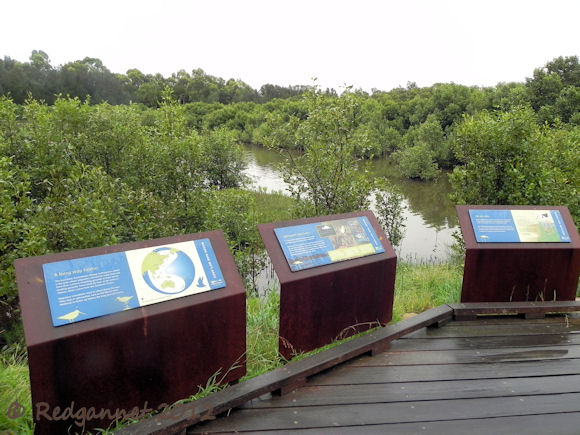 Powell’s Creek can be visited very quickly on the way back to the railway station at Concorde West. It is another small wetland, which brought distant views of the Sharp-tailed Sandpiper, but a closer look at a Royal Spoonbill. The tennis nets played host to the small flock of Crested Pigeons. 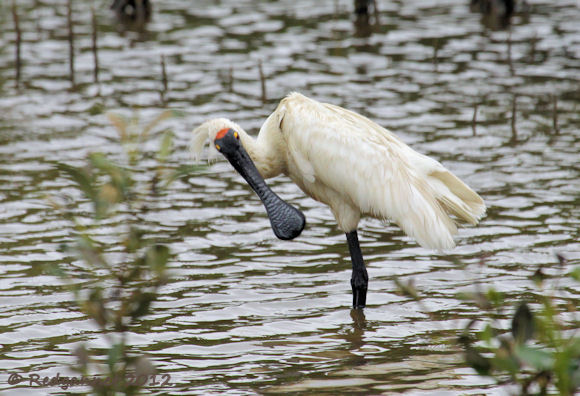 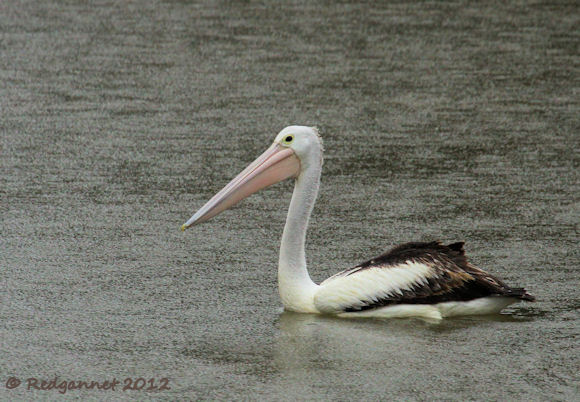 For previous post from Bi-centennial Park and Powell Creek and for directions from the city, follow the link below;
http://redgannet.blogspot.com/2009/05/plover-or-dotterel.html 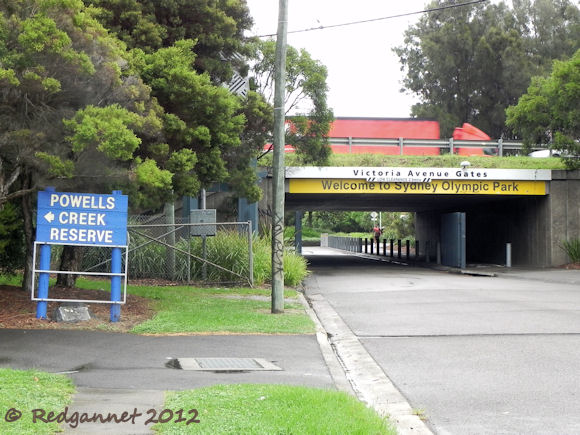