An early flight home limited my options again this morning and another cop-out to Fort Mason was the soft choice. I hoped to find the Wandering Tattler and get a flight shot to add a bit of spice to an up-coming 10,000 Birds post, but had no luck in that respect. The tattler was in its customary roosting spot on the disused pier, but was distant and still. It was accompanied by a second bird today. 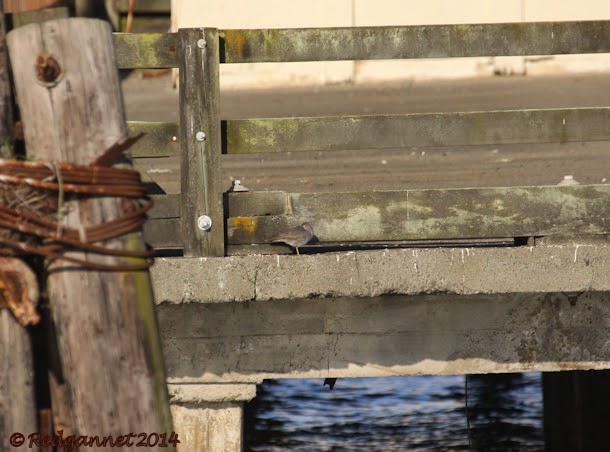 The tide was high and they were resting in the morning sun, so I took myself off to the Community Gardens up the hill at Fort Mason. It was a very quiet morning. The warblers have moved on, leaving a vacuum that will soon be filled by the migrants which are probably, even now, racing northward. 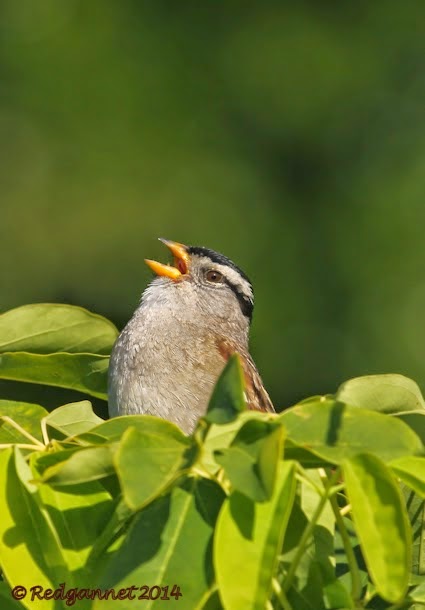 White-crowned Sparrows were singing lustily from the tops of bushes, but very few species were seen here today. A young House Finch had left the nest and was waiting for its parents in an apple tree. 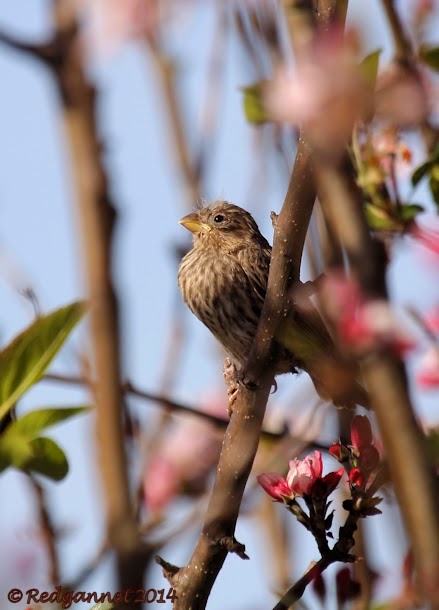 The same apple tree held a House Sparrow and an Anna's Hummingbird that was eyeing up the blossom. 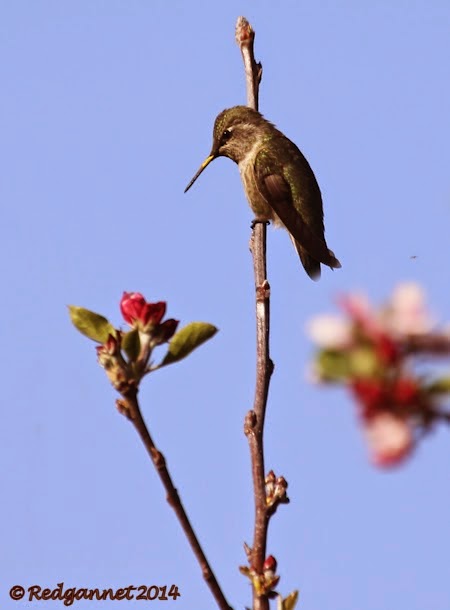 This “sweet” sparrow showed a yellowish wash on its face. I might be going mad, but surely it is a Song Sparrow? 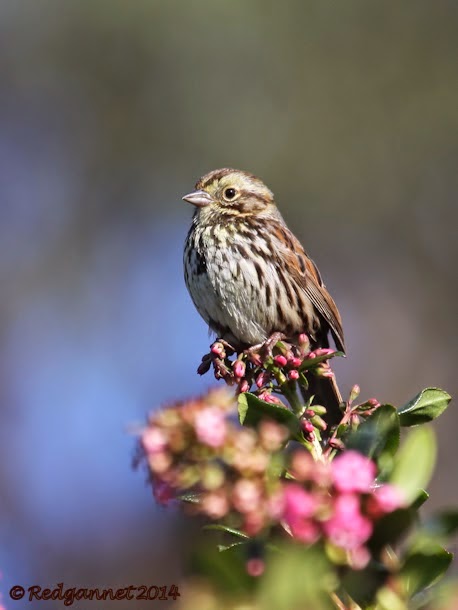 At the battery, where once was woodpeckers, wrens and warblers, only wobins were seen today.
Back on the pier, one of the tattlers had already gone in search of rocky shores, but had not chosen one close by. The remaining bird was looking more animated, hopping from one foot to the other and preening. Eventually, it dropped down behind some large posts and flew out towards the bridge. 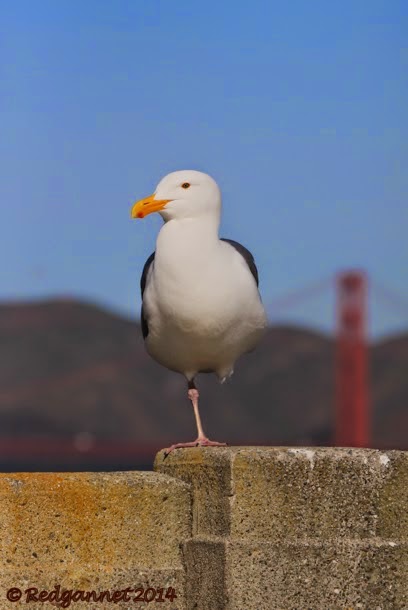 A curving pier protects the harbour and affords a great view out into the bay. Western Gulls rested on the wall of the pier, Brown Pelicans flew over Alcatraz and Clark’s Grebes hunted in the open water.
A couple of birders had had a sniff of a Northern Gannet. It had been reported in the bay and they had been scanning “the rock” where it was said to roost. They had singled out a potential candidate from the Western Gulls and Snowy Egrets, but even with a look through their scopes, I would not have been brave enough to say yea or nay. When I saw them later, they had dismissed their original candidate, but were still looking. 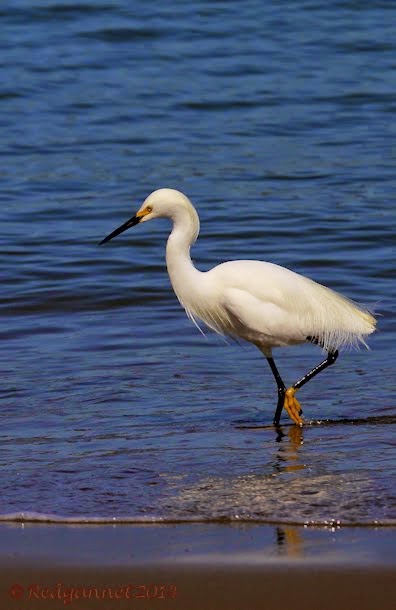 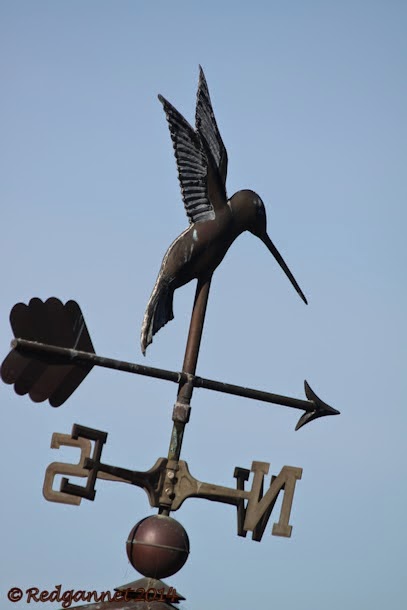 Street car ‘F’ runs along Market Street and on to Fisherman’s Wharf. It costs $2. It is a short walk from its turn-around stop at Jefferson and Jones to Aquatic Park and Fort Mason. Walk along the water’s edge and past the piers. The road goes up a hill. Take the first left turn and pass the hostel to the Community Gardens beyond. The Battery is close to the hostel and steps in the far corner lead back down to the piers.

A previous post from Fort Mason can be seen at the links below;
http://redgannet.blogspot.co.uk/2014/02/fort-mason-san-francisco-feb-2014.html