AT and T Stadium at McCovey Cove, San Francisco, Dec2012

A Sunday service on Caltrain left me with some early daylight between dawn and the first train. The AT&T Stadium, home to the Giants baseball team, is very close to the station at 3rd St. and Berry. McCovey Cove hugs the bay here and a few Western Grebes were the first bird identified this morning. 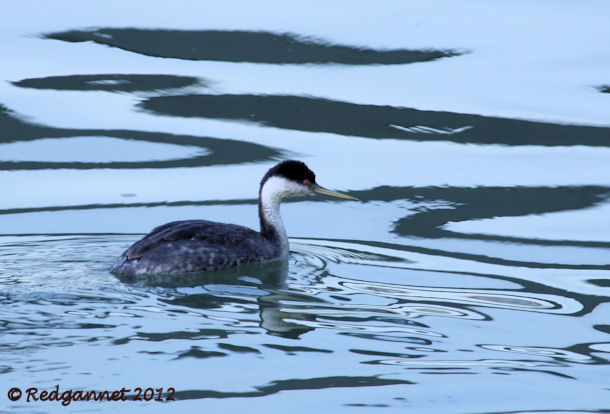 I was avoiding the gulls where possible, but was confident enough to take the Heerman’s Gulls. 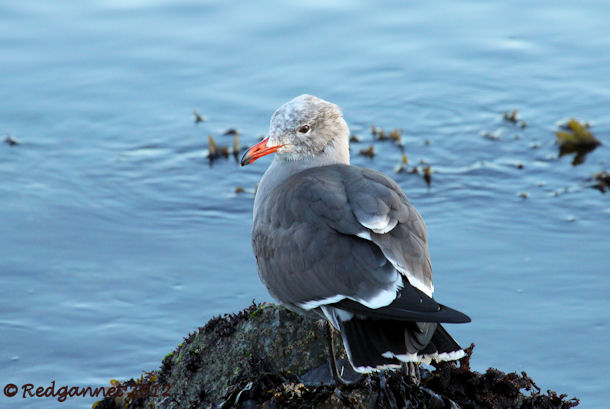 I had planned to invest in a new Sibley as mine has fallen apart, but forgot that Borders Bookshop on Union Square had closed down. This was a particular personal sorrow for me as my son was conceived in the coffee shop there (that’s a whole different story, so back to Sibley). I find Gulls difficult at the best of times, but without a field guide, I was not going to work to hard on them today. 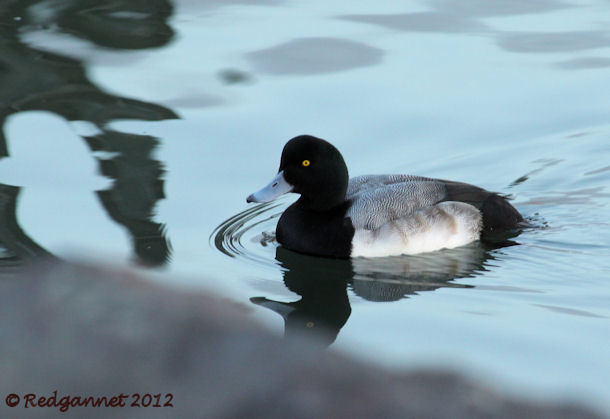 Across the bridge, the shore is buffered with rocks and a small flock of scaup floated beyond the headland. I needed either of the scaup to round out my Year List, so went in pursuit to find that these were Great Scaup with the high forehead and large bill spot. 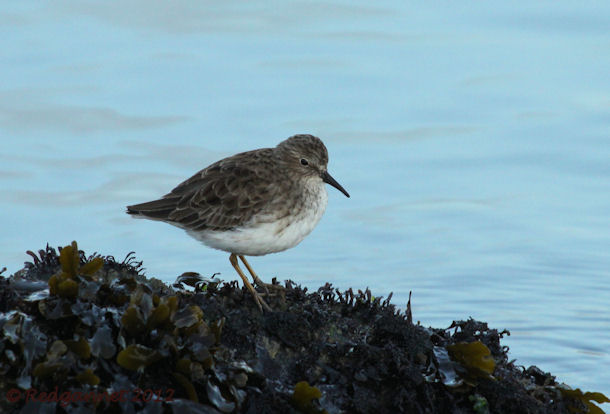 On the foreshore a single Least Sandpiper picked its way along the rocks.
Upstream of the bridge, some wild parsley-looking plants held White-crowned Sparrow and House Finch.


Visit the dedicated USA and CanadaPage for more posts from the area including Golden Gate Park and Crissy Field
Posted by Redgannet at 23:00

Labels: AT and T Stadium at McCovey Cove, San Francisco