I was on my way to George Bush Park this morning when I saw a Cooper’s Hawk in a tree and jumped from the bus to get a picture. The spot on Westheimer (Google Earth ref; 29°44'11.50"N 95°37'11.81"W) proved to be quite productive with Red-tailed Hawk, Eastern Phoebe and Yellow-rumped Warblers seen. 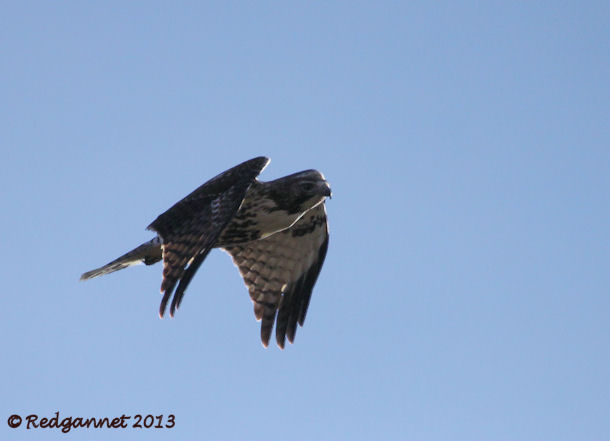 George Bush Park in Houston is a large area to the west of town. I think it may have been a reservoir at some time in its life. A large man-made bank surrounds it with a trail along the top. Inside the raised earthwork is a forest of small trees and remnants of ponds and marsh. The Westheimer Parkway passes through the lower part of the park and is characterised by short grass either side of the road. 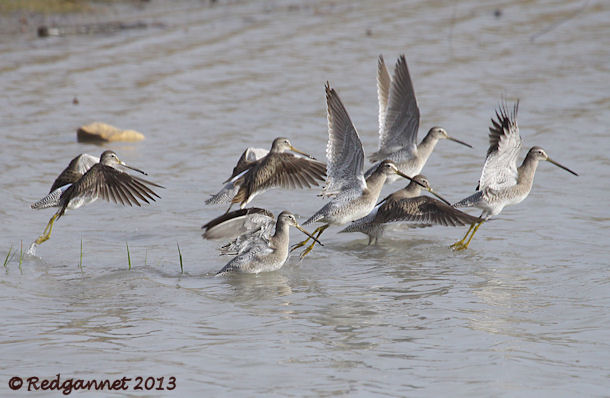 Just inside the eastern entrance to the park is a small lake (Google Earth ref; 29°44'4.04"N 95°39'35.46"W). A small flock of Long-billed Dowitchers were feeding here until a couple of trout fisherman flushed them. White Ibis fed around the edges and in the wet grass behind. I decided to stay with the road and flushed a Wilson’s Snipe from the wet ditch alongside. Another was found further along and seen before it flew. 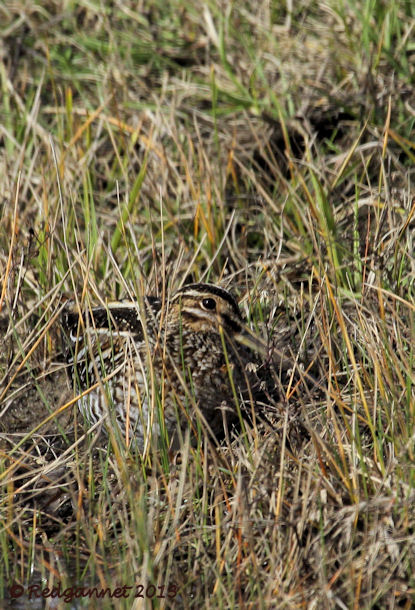 A short way up from the Lake is a fenced dog-walking area. The line of trees around the back was quite productive with Eastern Phoebe, Yellow-rumped Warbler and Northern Cardinal. 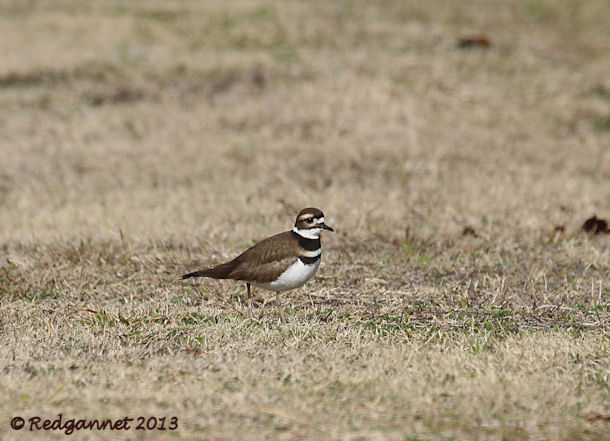 Across the road are the shooting ranges. The amount of land given over to shooting indicates its popularity here. On the lawns were plenty of Killdeer and a flock of Western Meadowlarks. I spent some time trying to turn them into Eastern Meadowlarks, but to no avail. 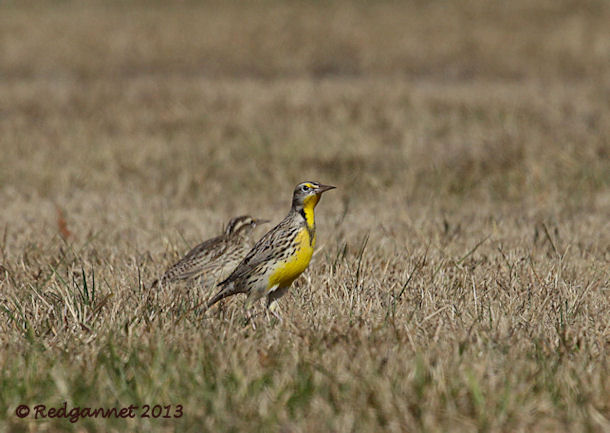 Back on the southern side of the parkway another small lake allows for dogs to be unleashed for training (Google Earth ref; 29°43'22.23"N 95°40'23.64"W). This proved to be another productive spot. Eastern Bluebirds and a Loggerhead Shrike were seen in the trees by the lake while Ruby-crowned Kinglet, Field Sparrow and more Yellow-rumped Warblers were seen along the line of trees at the back. 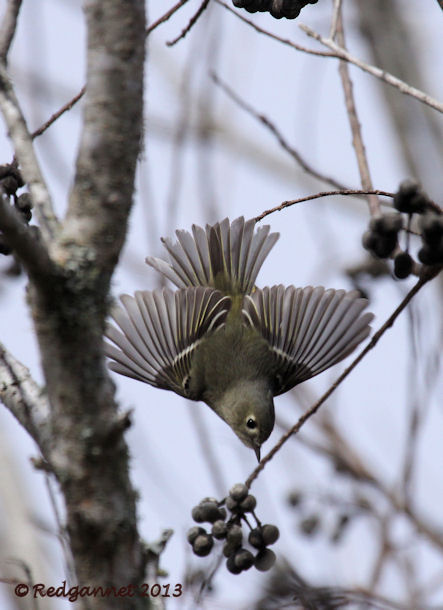 There was a surprising lack of any waterbirds. The herons and egrets were seen in the ditch at the bottom of the dam wall, just before the entrance 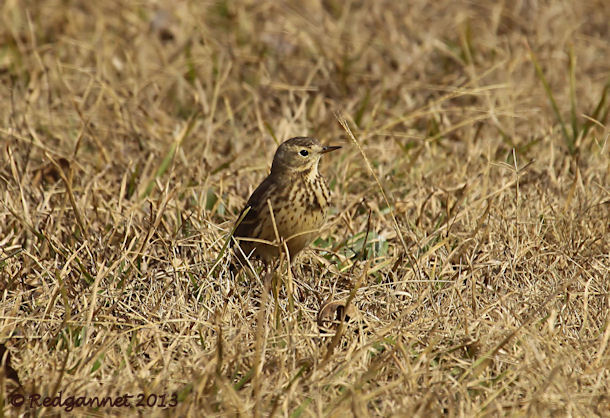 On the return journey a flock of American Pipits were spotted from the road and stalked across the wet ground to the south. A second larger flock brought quite a large pipit number for the day. 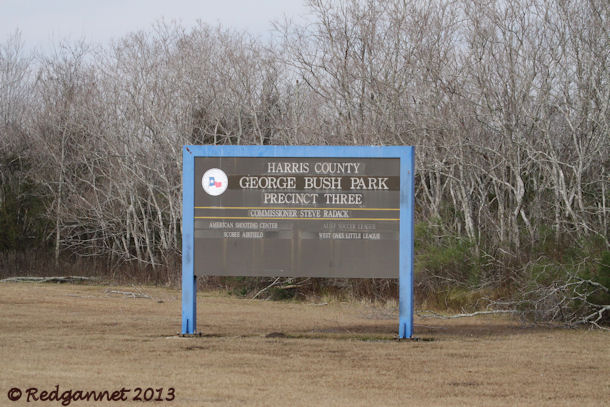 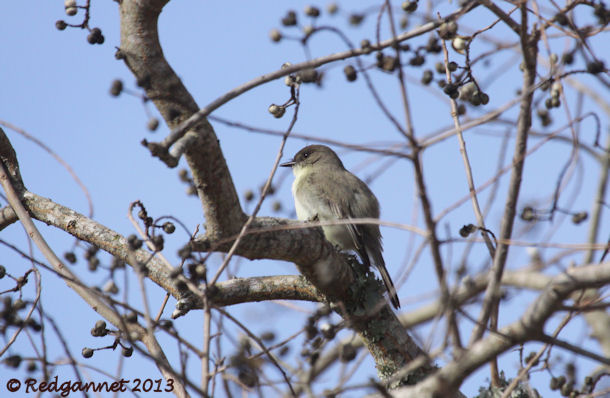