The afternoon in Houston was spent trying to find a way up onto the dam wall trail overlooking Addicks Reservoir. 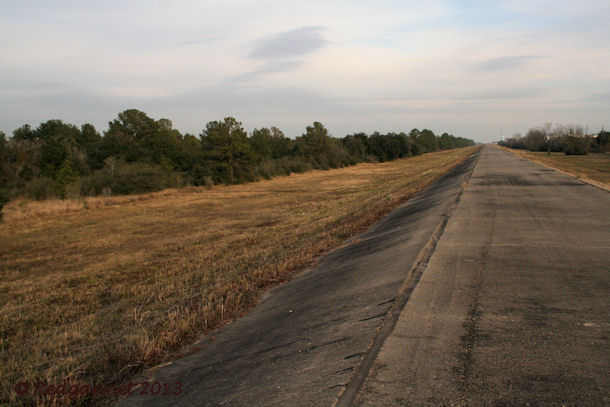 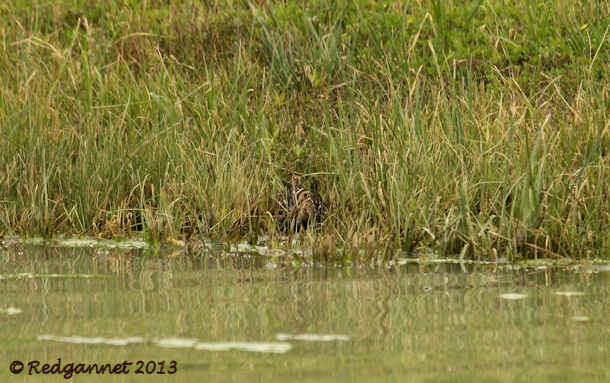 An artificial lake here held Wilson’s Snipe, Killdeer and Savannah Sparrow. I found a way onto the dam wall at Google Earth ref; and was treated to a close quarter fly-by of a Red-winged Hawk. 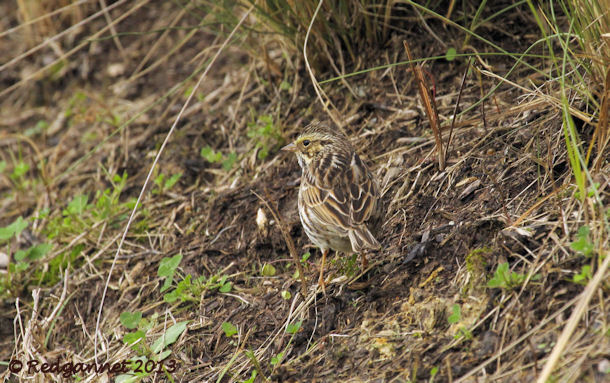 The dam wall slopes down on either side from the path, covered with rough grass and low vegetation. At the base of the slope on each side is a line of trees. To the south are light industrial or residential units. Woods and dried marsh stretch away to the north. The trail runs straight and flat along the top of the wall giving a great view all round. 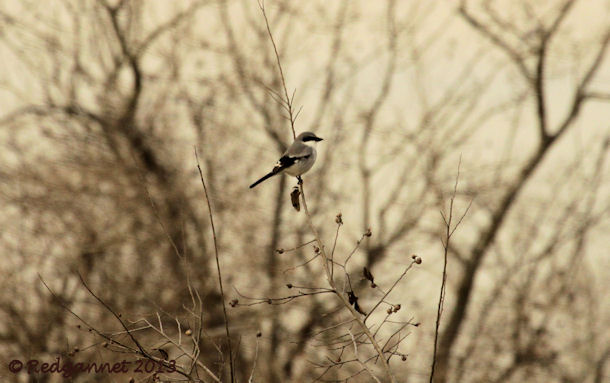 Loggerhead Shrike and Eastern Phoebe were seen easily on the wires to the south. A Red-tailed Hawk wouldn’t tolerate being at the top of a tree, but still below me, so it flew off into the fading evening. Most exciting of all were some tiny sparrows that flushed from the short growth on the slope to the north of the path. They were very secretive and I did not see any of them before they flew. I think that they were different birds each time and there were 3 flushes making five birds altogether. I felt sure that they were small Ammodramus sparrows, but had to check in the guide to find Le Conte’s Sparrow. I am a little wary about taking them as I didn’t really get a good look and they were identified by elimination more than a positive characteristic.
Now I know how to get there, I can go again and give them a proper tick. My mental map had let me down today and I had not reached the water that I was looking for. So next time I will be better prepared with two targets. 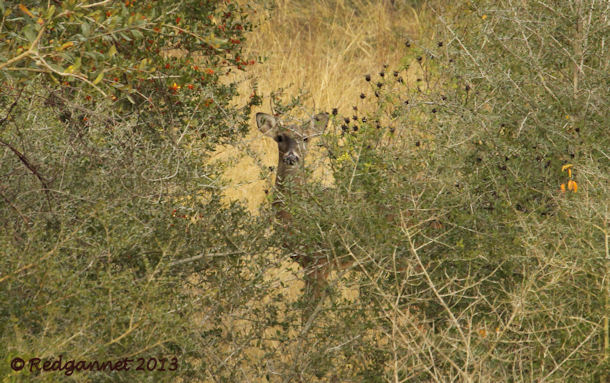 Bus 82 Runs up and down Westheimer.
At Eldridge Rd, the 52 crosses Westheimer (Google Earth ref; . Take 52 northbound to the terminus at Addicks Park and ride(Google Earth ref; 29°47'16.33"N  95°38'21.73"W).  An extension to the Terry Hershey Bike and Hike Trail will soon give access to the dam wall directly opposite the Park and Ride. For the moment, access can be found by turning west onto Park Row from the Park and Ride. Turn right (north) onto the access road (with sidewalk) of Highway 6 N (.
Posted by Redgannet at 11:10