The weather had improved somewhat by the time we reached New York. The Arctic vortex was threatening still, but the Big Apple had some respite with a couple of relatively mild days. I made a quick change and set straight out for Floyd Bennett Field in Brooklyn. Snowy Owls had been regularly reported here during the latest irruption, but I was on foot and there is quite a bit of ground to cover. White plastic bags were common and attracted the eye out on the rough grass of the airfield. 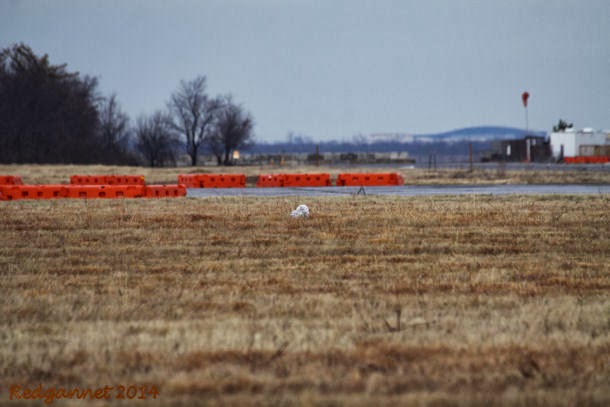 One white mass particularly caught my attention. It was slightly assymetrical and not flapping around like the plastic carriers. There were still a few little mounds of snow, but I had a good feeling about this one. From the first edge of the grass, the bird was about 300 meters away and I couldn’t be certain that it was my intended quarry, but as I got closer, it became plain that this was a Snowy Owl. From where I was, I could see that cars were passing on a tarmac surface just beyond it and a small mound would offer some cover, allowing me to approach to a reasonable distance. 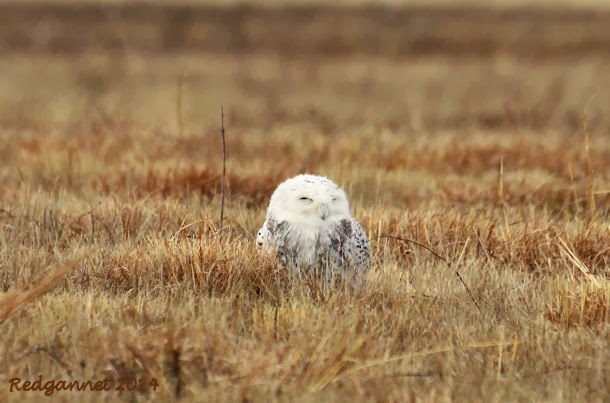 The owl was alert and constantly turning its head as vehicles passed by, but appeared to be ignoring me. I took this to mean that the owl was tolerant of my presence, but on a couple of occasions, it opened its eyes a little and I began to worry that it was getting tired of me. 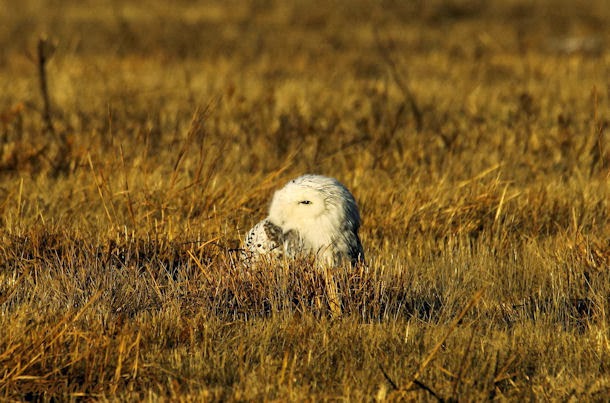 At that moment the sun came out. Until then I had not had to worry about contrast, but the low sun made me think that I could move further from the owl to allow it room to relax and get a better angle. 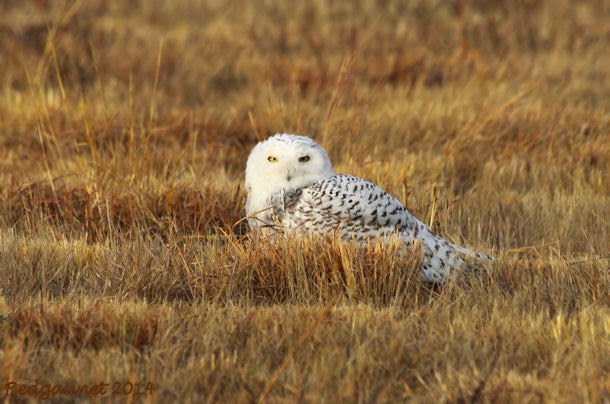 Sadly, my movement stressed the owl and it opened its yellow eyes wide. As I moved even further back, the owl took off and flew a couple of hundred yards across the grass. I felt ashamed that I had disturbed the bird, but puzzled that it had tolerated me at about 30 meters distance, but had been disturbed when I began to move away from it. I was joined shortly after by John and soon after that, by the park guards who told us that a second owl could be found down at “Raptor Point”. 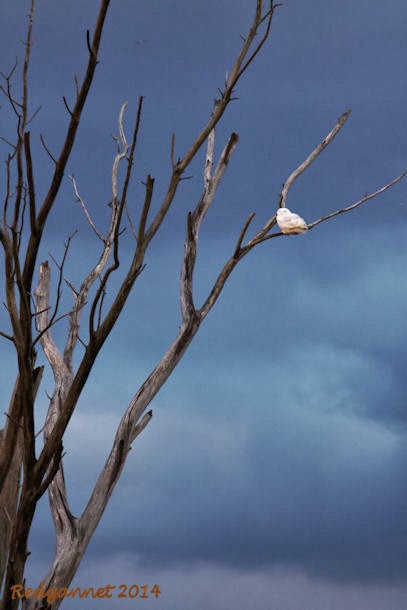 We could see this owl from a distance of about 1km from the moment we turned onto the north-running taxiway. It was in a large dead tree and bathed in glorious late afternoon light from a sun close to setting. The dark clouds behind really made it stand out and John “hollered” all along the taxiway, obviously thrilled with the sight. 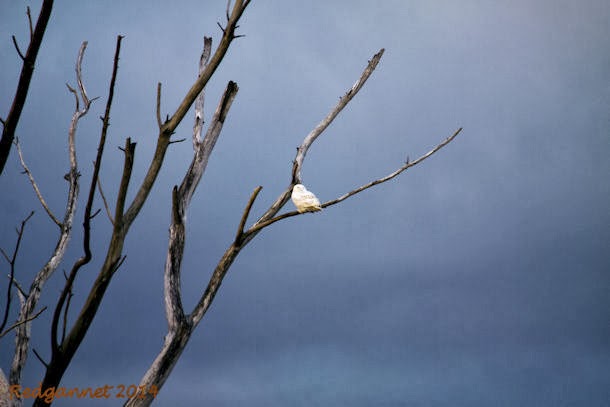 I was upset about disturbing the first owl. I felt that I had given it enough room, but must have mis-judged the bird's tolerance. 30m is a bit longer than a tennis court and appeared to be a reasonable distance. I didn't have enough experience of Snowy Owls and didn't know if the bird had been harrassed earlier in the day, making it stressed and sensitive to my approach. on this occasion 30m was too close. Irruptive owls are often juveniles, pushed further south than the experienced adults. They are fending for themselves for their first winter and don't need thoughtless clots disturbing them and making them burn unnecessary calories. If you are heading out to see the owls, or encounter any species of owl for that matter, please take a look at Bird Chick's post and learn to recognise if you are too close and causing stress. Leave them plenty of room. 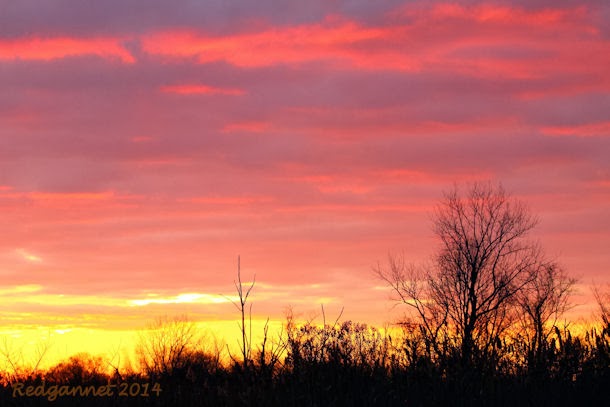 The Subway services 2 and 5 run to Flatbush AV - Brooklyn College, the last stop on the line. Bus Q35 runs from outside the Target store at Ave H and Flatbush Ave. The express 5 from 59th and Lex takes approx 40 minutes and the bus a further 15 – 20.

Visit the dedicated USA and Canada page for more posts from New York, including; Central Park and Jamaica Bay.
Posted by Redgannet at 23:56