Bangalore Palace spreads over 450 acres of Bengaluru, with open spaces and light woodland. The palace buildings themselves are reasonably modern and recently renovated. 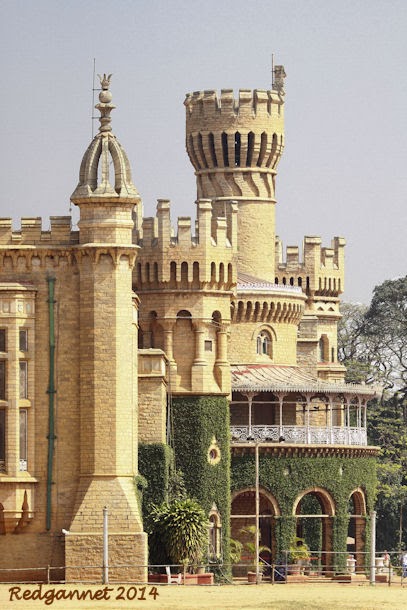 The grounds are often used for concerts and have hosted such headliners as Rolling Stones, Elton John and Iron Maiden. Today, it was my opportunity to strut my stuff as a Coppersmith Barbet kept the beat and Black Kites circled in the bright sky like a mirrorball negative. 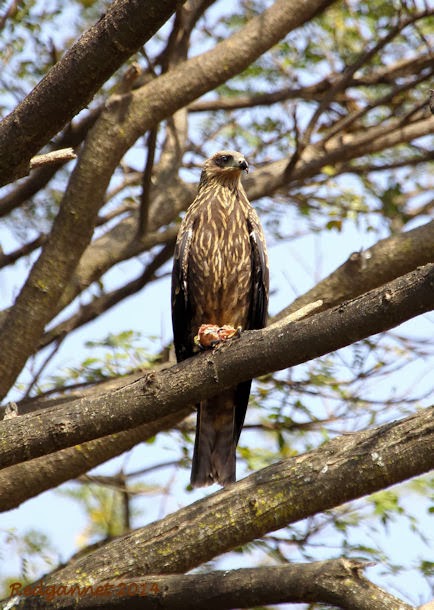 This one had found something to eat and sat very still until the others had moved off. Only then did it start to feed. 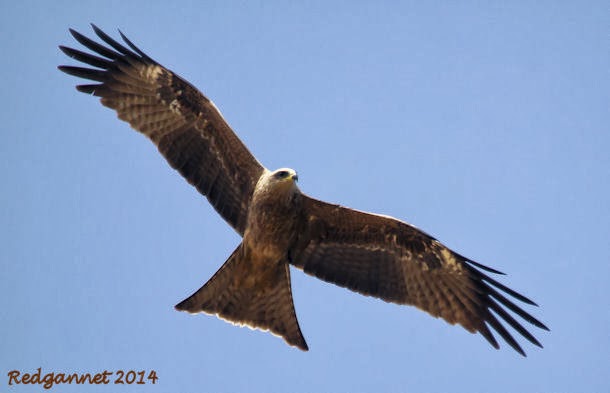 This was a very fleeting visit on the way home from Bellal Lake. I am not convinced that I should have been wandering about willy-nilly. The palace is open to visitors, but I am not sure that they are supposed to slope off into the woodland. Official sites suggest that there is an entrance fee, but the security guard at the gate barely gave us a second glance. Perhaps the fee is charged for entrance to the palace buildings and the formal gardens. 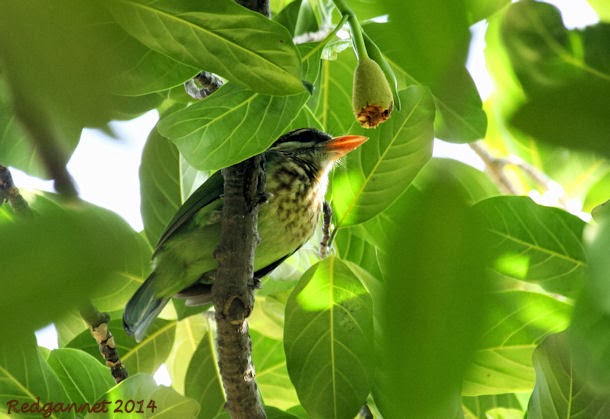 The area close to the gate was endearingly unkempt and seemed promising for birds. The White-cheeked Barbet was common again, but still reluctant to sit for a photo. I eventually caught up with one in deep shade of a fruiting tree.
A Shikra flashed by and settled momentarily before flying off again. A couple of calls from the woodland along Palace Road stumped me, but at least I wasn’t being caught out by the squeaky Palm Squirrels any more. 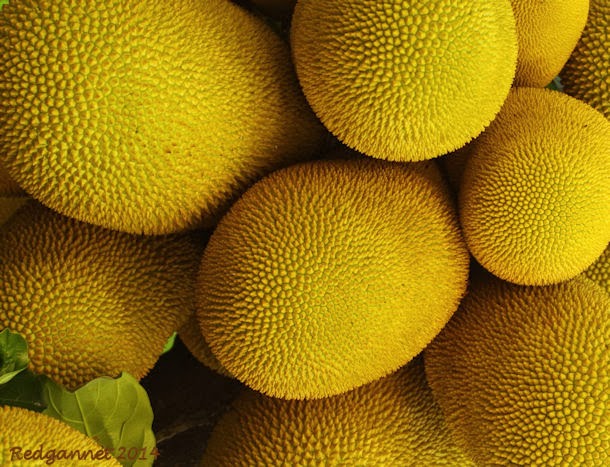 The entrance fee is IR225 for Indian nationals, increasing to IR450 for foreigners. A hefty IR675 extra charge is levied for using a still camera. The guard at the gate on Palace Road, does not appear to issue tickets, so I assume that the fee is payable for the buildings and formal gardens. The timings are from 10.00 – 17.30. There are many negative reviews of the palace tour and the excessive price, but my walk in the non-formal parkland cost nothing and was very pleasant.

Visit the dedicated India Page to see more posts from Bengaluru, including Lalbagh Gardens and Bellal Lake.
Posted by Redgannet at 09:31