Tomorrow was the third Thursday of November (Thanksgiving, for those of you without a North American connection) and I was under a strict timing schedule to get the bike back to the shop and allow the guys there to close up and get home to their families on the eve of the holidays. 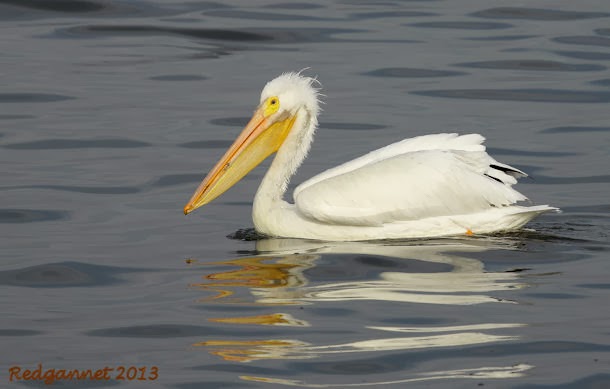 I had already explored the sloughsand marsh areas around the Lucy Evans Boardwalk and Interpretation Centre, but time was not my friend today.  Mayfield and Charleston Sloughs passed in a bit of a blur, which is a terrible shame because there were thousands of birds.

Notably, lots of Canvasbacks; as many as I have ever seen in one place. Waders were pushing further from the shore now as the tide ebbed, but a Western Sandpiper seemed to be in two minds and stayed close, holding a lovely pose. 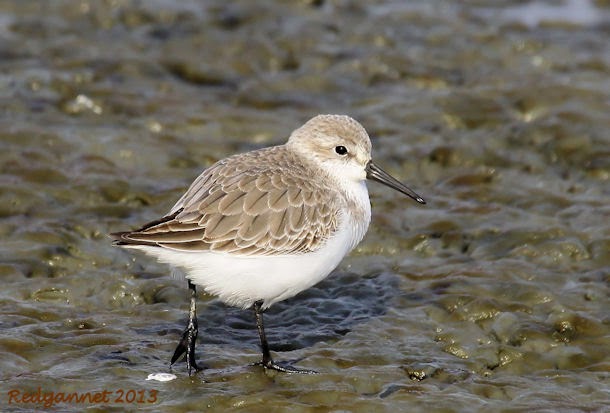 A few other birds stayed close to the edge of the slough (do sloughs have banks or shores I wonder). Single Dunlins looked oddly large and individual dowitchers were impossible to tell apart. I was really getting the hang of Least Sandpipers today with some really close up views. 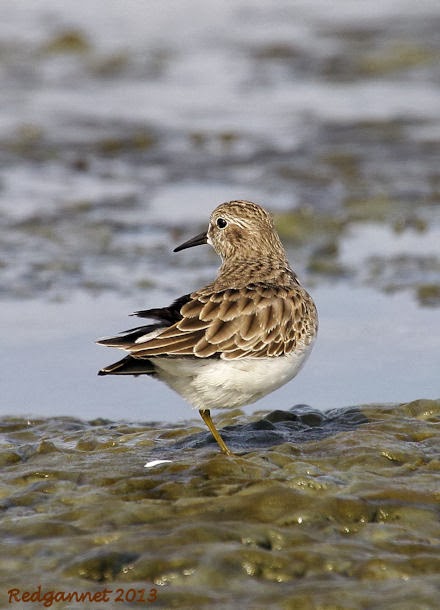 I had another chance to get a look at the Northern Harrier and missed a stunner as the bird bore down on me with its eyes fixed firmly on the weak point in my neck. I have lost a bit of weight perhaps, but not that much surely! I couldn’t get the focus as it sized me up, but eventually got it as the bird realised that it probably wouldn’t be able to carry me off unless I lost a few more pounds. 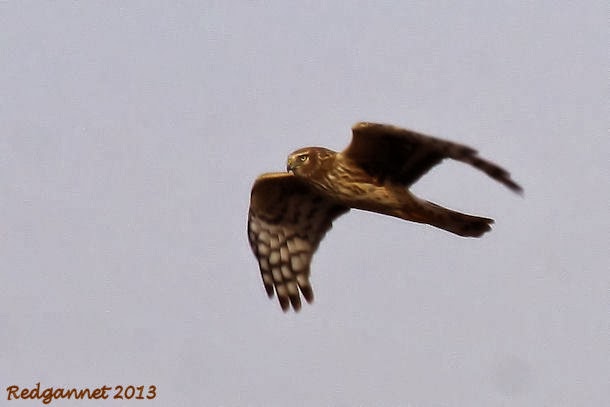 Surf Scoters, Common Goldeneye and Bufflehead on Shoreline Lake rounded out my list of ducks.
On the slough beyond the lake, a small flock of Eared Grebe caught my attention. They appeared to be “porpoising”, diving and resurfacing, heading towards me. It struck me as an odd means of moving, but as they approached, I noticed that as one dived, another surfaced, giving the impression of a single fluid motion.

Rather than a small flock of 15 or so, there were around 60 with most of them either diving beneath the surface, or swimming very low in the water. Was it cooperative feeding behaviour I wonder, or looking out for each other? 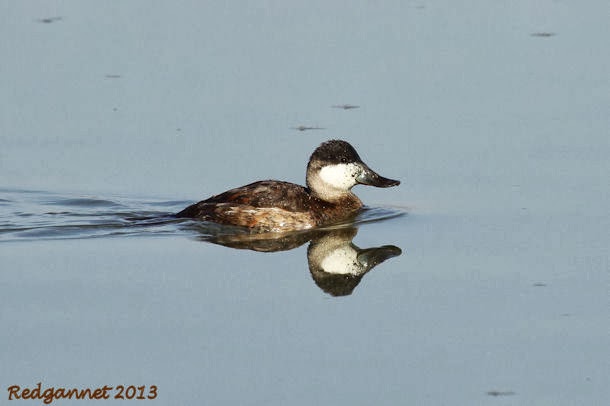 If you want to head out from here, North Shoreline Blvd runs from Shoreline Lake at Google Earth ref; 372554.75N 122 5 10.11W. It runs for 5kms, crossing Highway 101 and meeting up with the Caltrain tracks at Central Expressway. Mountain View Caltrain Station is just 500 m southeast (left). San Francisco Station at the bottom of Fourth Street is about 1 hour and 10 minutes from here. 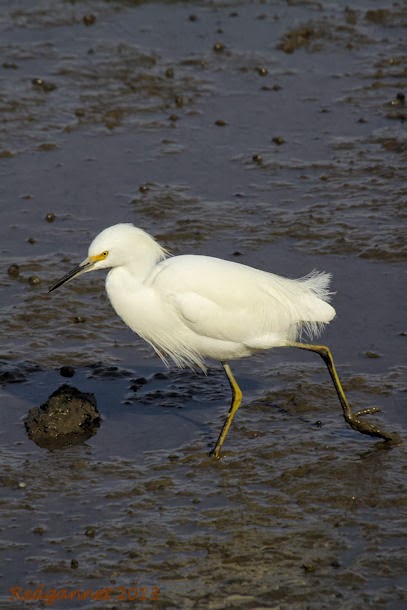 More posts from the baylands can be seen at the links below;

Visit the dedicated USA and Canada Page for more posts from San Francisco, including; Sutro Baths and Point Reyes.
Posted by Redgannet at 22:55