The recent improvement in my capacity to cope with extreme heat has suffered a setback. Although it was very warm in Muscat today, the heat was not extreme for this part of the world, but I felt very uncomfortable and even a little distressed at times. I had ventured out to the Qurm Natural Park (Google Earth ref; 23°37'15.01"N 58°28'17.83"E). The road runs along the north-eastern edge, separating the mangroves and the beach. Three bridges allow the tide to run back and forth into the mangroves and make for good vantage points. The big drawback here is that the early mangrove observer will be looking into the sun all morning, but the good news is that viewing out to sea gives perfect light conditions.

The tide had almost reached its height as I arrived at 07.30. This was by luck rather than any forethought. Birds were resting up on the sand bars inland from the bridge. There didn’t appear to be very many until a Marsh Harrier appeared in the distance and all the birds began to move. Before then Kentish (Snowy) Plovers had tucked themselves into footprints made in the dry sand and I had missed them. 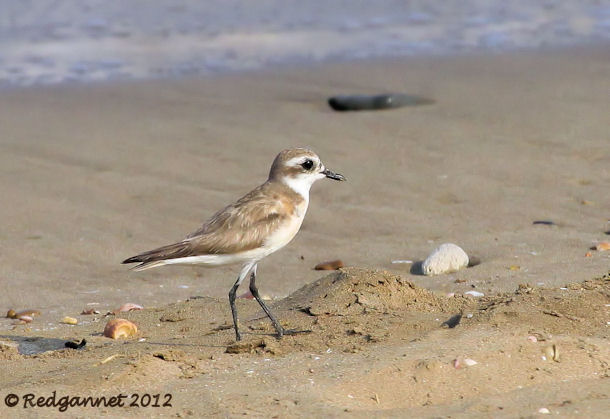 They quickly disappeared along with the Greater Sand Plovers and the Lesser Sand Plovers. Altogether, fifteen shorebird species were seen including Eurasian Curlew, Ruff, Pacific Golden Plover and Greenshank. 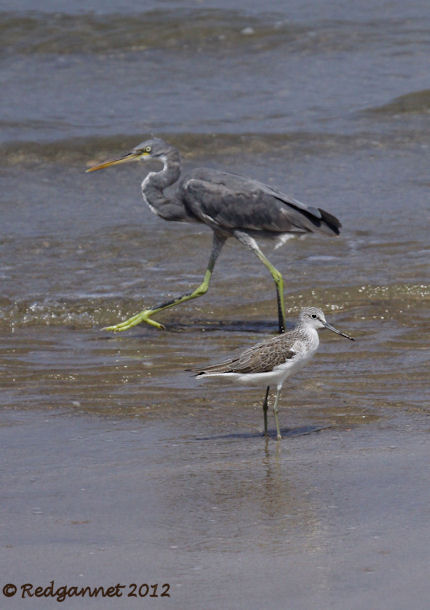 The taxi dropped me at La Mer restaurant, by the first bridge on the south-western end of the road. This end is dominated by the Hotel Intercontinental, Muscat and most of the action took place at this end. I walked the length of the road to the cliff on which the Crowne Plaza sits finding Purple Sunbirds and Green Bee-eaters on the fence which protects the reserve and forces viewers to watch from outside. 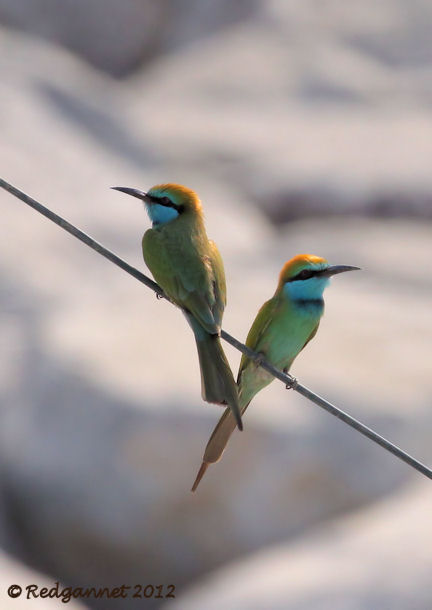 A Western Reef-heron was seen at the far end with a Squacco or Indian Pond Heron which took flight so suddenly and was gone so quickly that I couldn’t decide which it was. Both light and dark forms of the reef-herons were seen today with the dark ones favouring the beach and the light ones in the mangroves. 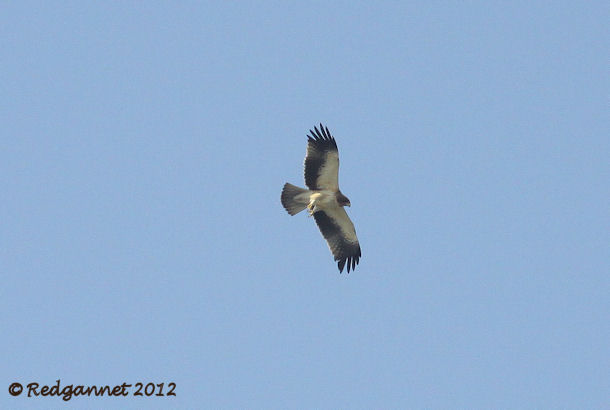 A Booted Eagle found a thermal and quickly gained height spurred on by a falcon that may have been a Lesser Kestrel. 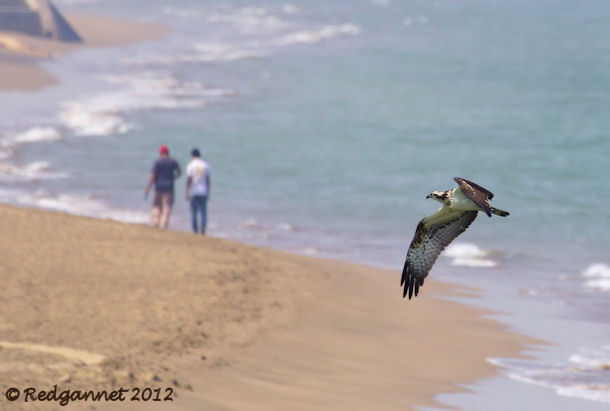 As the tide began to run back out, an Osprey flew over and took a few exploratory plunges into the current flowing out from the mangroves. The bridge would have made the perfect place to wait for a photo opportunity, but the heat drove me on and I ended up having to take shelter under the bridge. 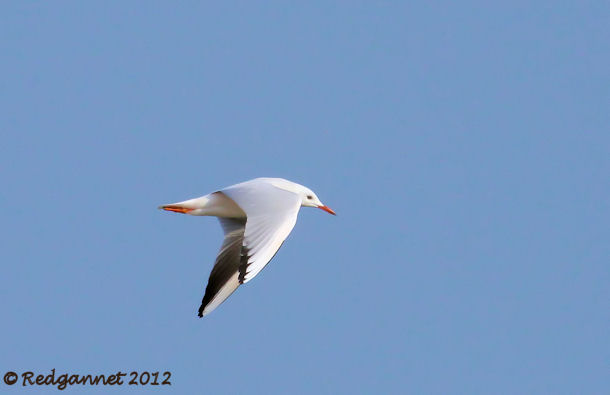 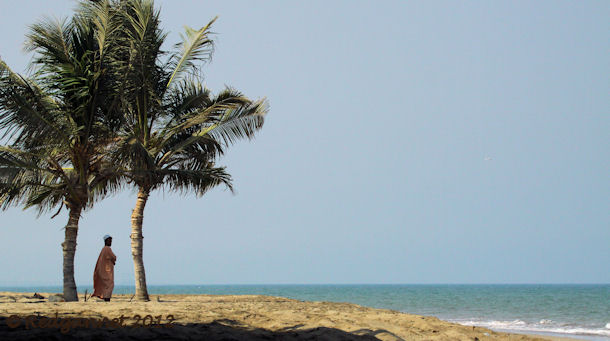 A previous post from Qurm can be seen at the link below;
http://redgannet.blogspot.co.uk/2011/04/qurm-qurum-natural-park-muscat-oman.html
Visit the dedicated Middle East page for more posts from the region including Ras Al-Khor in Dubai and Green Island in Kuwait.
Posted by Redgannet at 18:43