Keeping kids entertained during the Easter break had driven me crazy by mid- afternoon and I escaped while they weren’t looking and took the bike down to Mote Park for an hour. 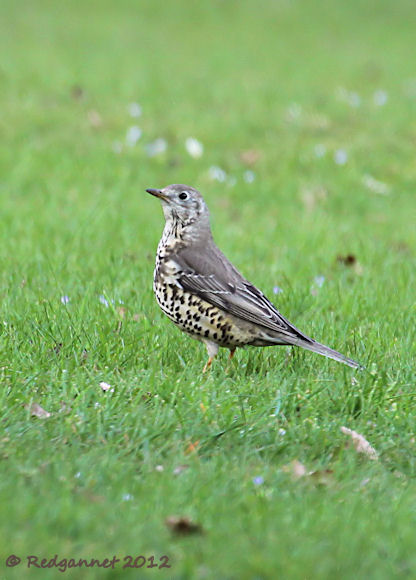 I entered from the Ashford Road. A Mistle Thrush was feeding from the grass here, still managing to get into the hardening ground of drought-hit Kent. The Old Pond is just along from here and has recently been dredged. I have not seen the Water Rails here since the improvements. 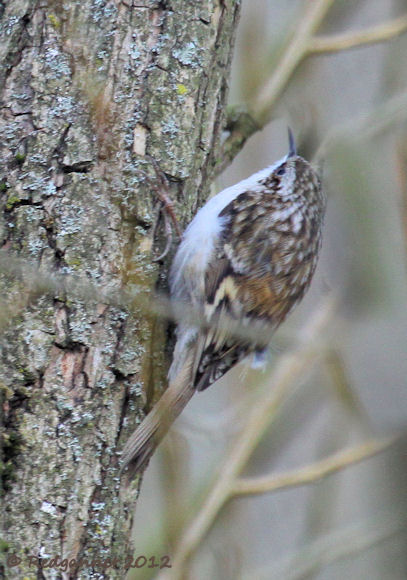 I followed the River Len upstream and found Blue Tits and Great Tits among the Alders along the bank. A high pitched call was a Eurasian Treecreeper and it took a few moments to pin it down. Despite it being fairly close across the narrow river, it would not sit still for a nice portrait. 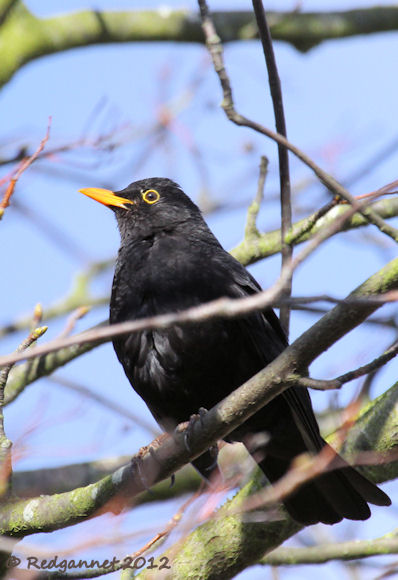 Visit the dedicated UK page for more posts from the area, including Leybourne Lakes and Oare Marshes.