On the journey from the airport to the hotel I had noticed a large number of dark birds on the creek as we passed over Garhoud Bridge. Since I was in the market for a Socotra Cormorant, I felt the urge to skip my planned nap and take an impromptu visit to Creek Park. 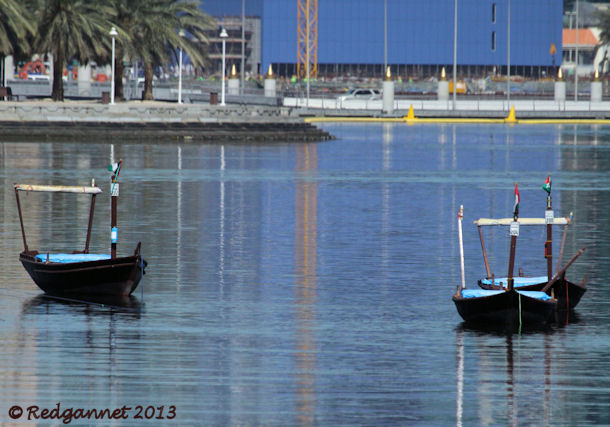 By the time I arrived, the dark birds had moved on and the creek was mostly populated by Black-headed Gulls. A few Great Cormorants were roosting on the floating bridge that crosses the creek and marks the north-east corner of the park, so I assume that the birds seen earlier were also Great Cormorants. 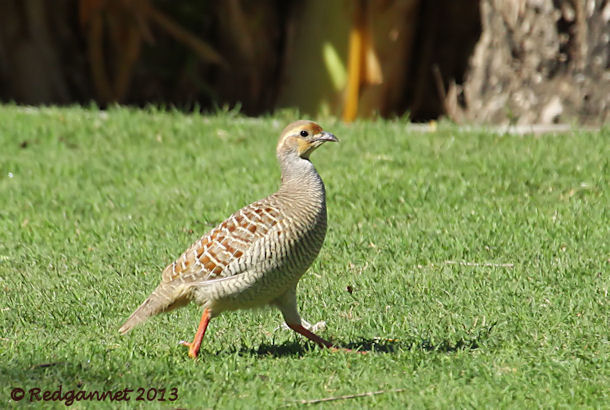 Eurasian Collared Doves and Laughing Doves made the soundtrack for the visit. Grey Francolins and Red-wattled Lapwings were also very distinctive in their calls and will enhance my 10,000 Birds year List which is being compiled for birds identified by sound. 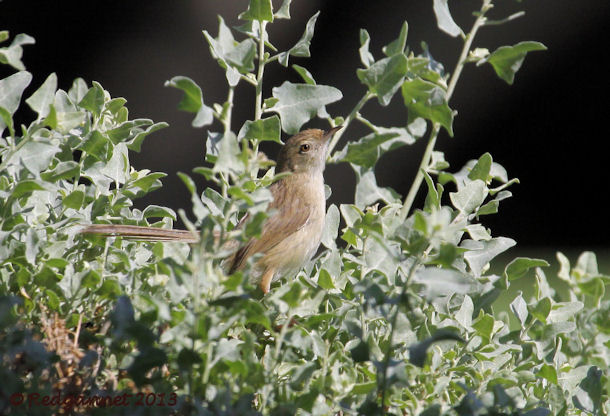 The park was quiet in the late morning and the winding call of the Graceful Prinia carried easily from some low bushes. It sat momentarily in the bush before hopping to the top of a sunshade to keep an eye on me. It posed very nicely, but a picture of a prinia needs to have the tail. Shame. 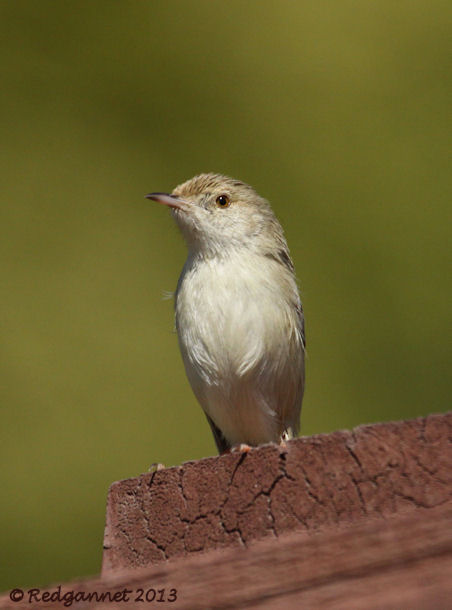 The tide had come early this morning and the banks of the creek had been exposed. Only a couple of Common Sandpiper was taking advantage of any feeding opportunities here. The mangroves further upstream were probably busier where the mud is muddier. 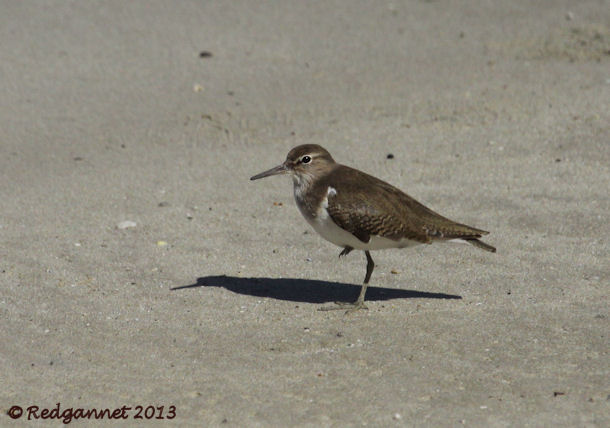 A cable car runs across the park and the wires were a popular perch for Indian Rollers whose scratchy calls could be heard on the ground Sadly the height of the cables made for poor roller watching. The succulent garden was quite busy with birds and a Red-vented Bulbul sat nicely at the top of a stalk. 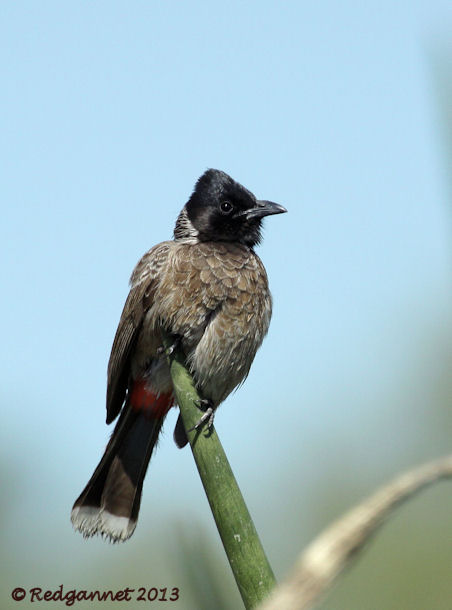 Creek Park (used to be known as Creekside Park) is a typical city park with lawns and trees. Dubai Creek runs along its northern edge. It can be easily reached in a taxi from the downtown area and can be seen at Google Earth ref; 25°14'30.71"N 55°19'29.87"E. The taxi-rich Riyadh Rd. runs along the edge of the park and it is easy to hail one for the return journey. Visit the dedicated Middle East page for more posts from Dubai including Safa Park and Mushrif Park.
Posted by Redgannet at 22:40