My issues at Mount Sheba are still unresolved, but this morning brings another chance and as much time as I need. The journey from Lydenberg was quick and easy with a few species gleaned from the side of the road as I drove. A Rock Kestrel sat atop a telegraph pole and plenty of small weavers and doves flushed from the verges as I passed. The local relay station was guarded by a good flock of roosting Cattle Egrets. 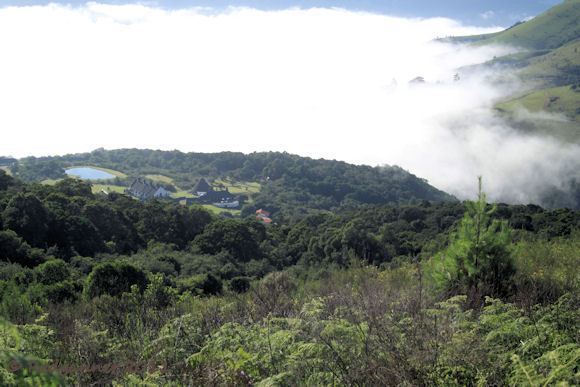 Driving onto the reserve, it quickly became apparent that I had made the right choice to stay high in the mountains. Cloud cloaked the lower layers and meant that there was no need to hurry to get to the forest. On the approach road, swifts were already feeding and I had the chance to take a really good look as they swept low across the road and note the contrasting back of the Black Swift that differentiates them from the Common (European) Swift. 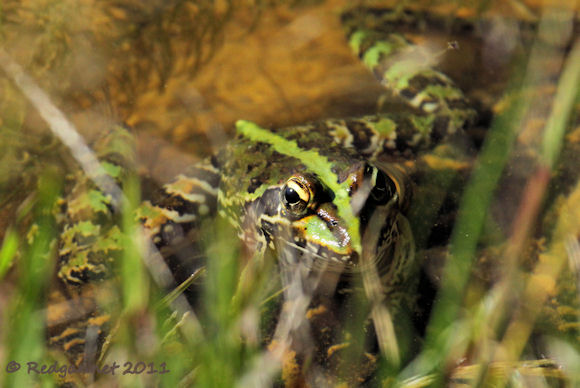 The cloud layer had actually settled just below the resort, so I pressed on into the forest on the road that passes Chalet No 1. The Narina Trogons and the Red-chested Cuckoos were calling again, but I was still unable to get a decent look at any of them. The forest was very quiet this morning. I followed the road until a sign enticed me into the forest along the trail that passes Marco’s Mantle. Despite stopping frequently, I found almost nothing until I traced the source of a “sweet pepper” call to a White-starred Robin. The path was rough in places and I spent more time watching my step rather than looking for birds. It is useful to know the calls of some of the species that you are likely to find in the forest. This leaves your eyes available to look where you are going. The trail is narrow and rocky, but well marked. 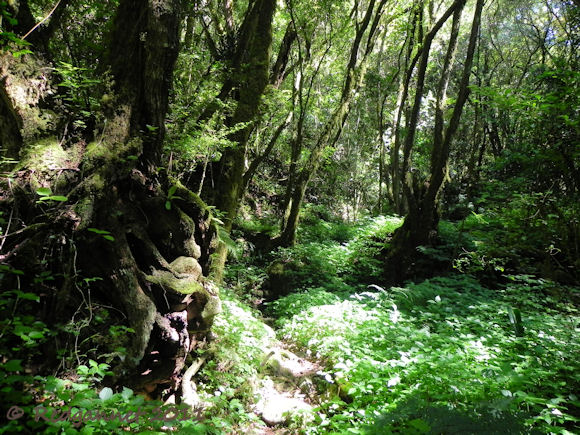 Another trail leads out from the left side of the road as it reaches the resort. Here a Grey Cuckoo-shrike and a Terrestrial Brownbul were seen, but the target birds from the forest remain unticked.

In the gardens and around the small trout lake birds were much easier to see. A Cape Wagtail parent was feeding its juvenile chick on the edge of the pond and a pair of young Familiar Chat watched hungrily from the fence as they waited for their parents. 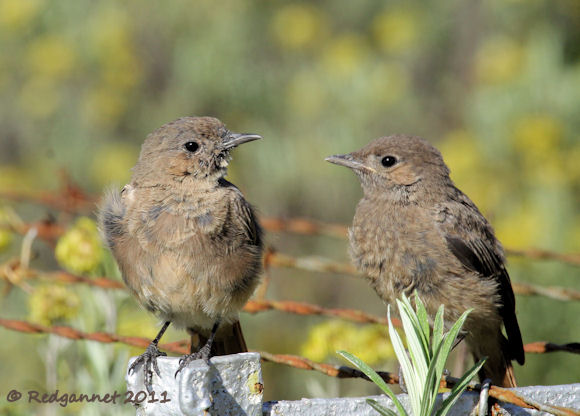 A young Cape White-eye maintained a keening noise until its parents re-appeared with more food for it. On the steep switchback road above the resort, plenty of birds were moving, but very few sat still for the camera. Only a Bar-throated Apalis popped its head out to scold me. 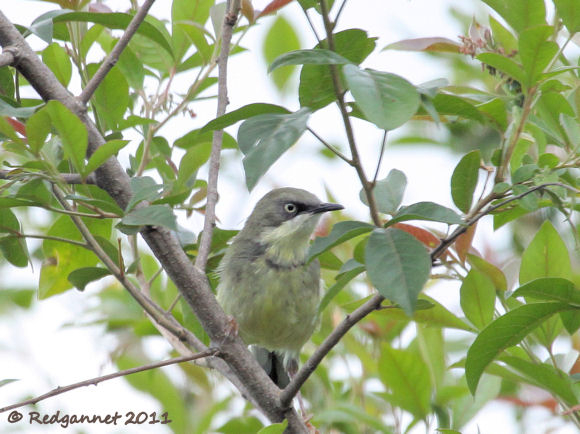 A couple of birds that do not appear on the resort’s bird list were also seen with a group of 4 European Golden Orioles, a Black-throated Canary and a very washed out European Roller noted. The Roller struck me especially as it was so pale. There are more posts from Dullstroom and nearby sites at the links below;
http://redgannet.blogspot.com/2009/10/more-time-i-have-faster-it-goes.html

Visit the dedicated Africa Page for other sites near Johannesburg and for posts from elsewhere in South Africa and further afield on the Dark Continent.
Mount Sheba, South Africa, JNB
Posted by Redgannet at 15:20