Today’s walk was curtailed by necessary seasonal preparations and I took just a short walk to allow time to fulfil my retail obligations. Gill Lane in Woodbridge, served from Newark's EWR, slopes gently northwest down towards a railway bridge (Google Earth ref;  40 33 40N 74 18 48W  ). Before the bridge, on the south side, in a damp sump, a small flock of American Robins were feeding from the ground. 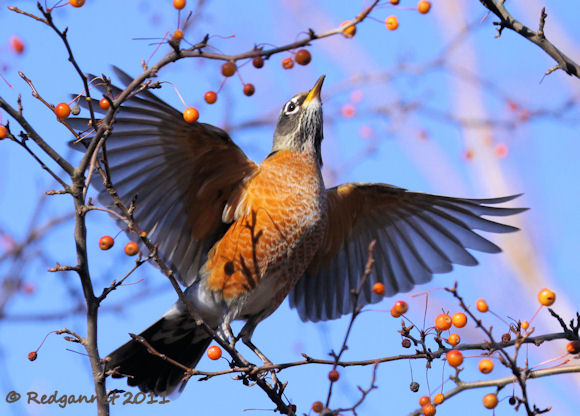 A little copse just here holds a couple of berry trees and more of the thrushes were feasting on the fruit. 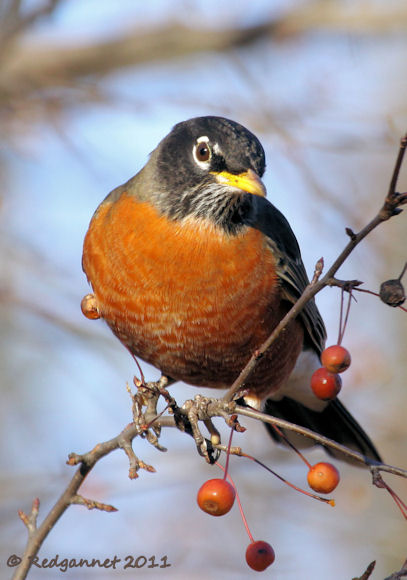 The copse proved to be the most productive spot of my short walk with, Northern Cardinal, Tufted Titmouse, Black-capped Chickadee, Dark-eyed Junco and Downy Woodpecker also feeding close by. 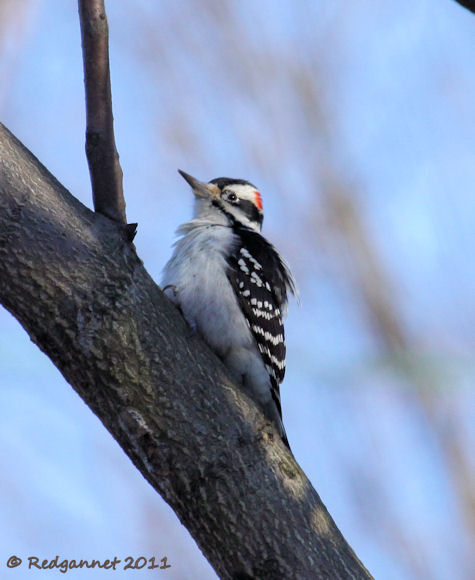 Calls from the Blue Jay filled the air as usual and followed me under the bridge and into another copse on the far side, to the right. Carolina Wren showed here as did more juncos and a small flock of White-throated Sparrows. 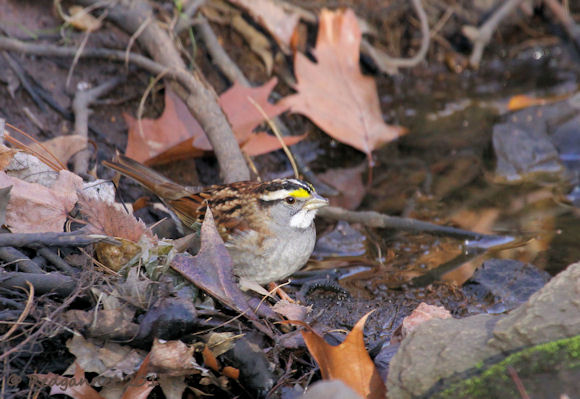 Further along the road, both sides are taken with cemeteries. Song Sparrows responded well to some pishing in the maintenance area on the left, southwest, side of the road, but stayed back in the rank weeds surrounding the area of moved earth. Unexpectedly, a flock of 14 Goosanders (Common Merganser) flew over. 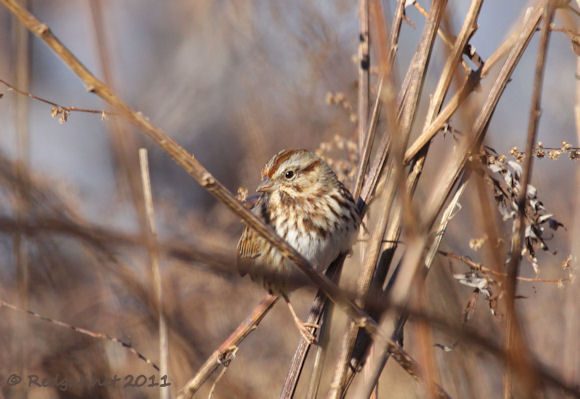 At the furthest point of the cemeteries, on theright, is an access road that skirts another small, wet wood. More Blue Jays and a Northern Mockingbird were seen here, but the White-tailed Deer that I was expecting did not show until I returned to Gill Lane and spotted them on the far side behind the maintenance sheds (Google Earth ref; 40 33 54N 74 19 19W ). 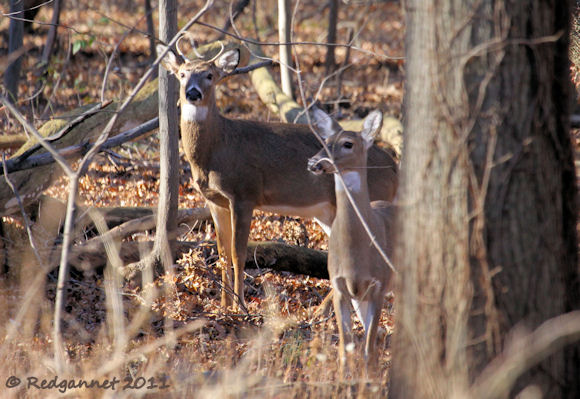 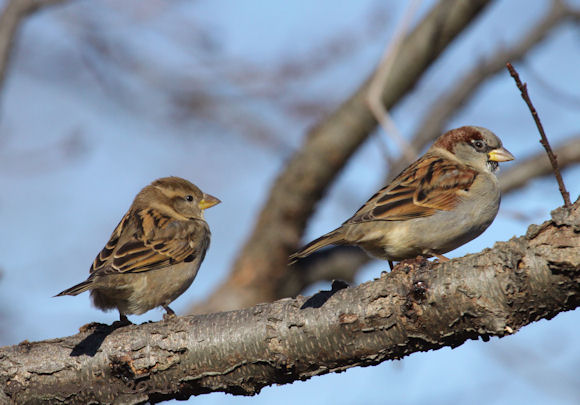