Ribera Norte is a small gated reserve to the north of Buenos Aires. It is occasionally closed due to flooding, but there are quite a few common birds in the local area if access is denied. Spot-winged Pigeons can often be seen from around the edges of the sanctuary. 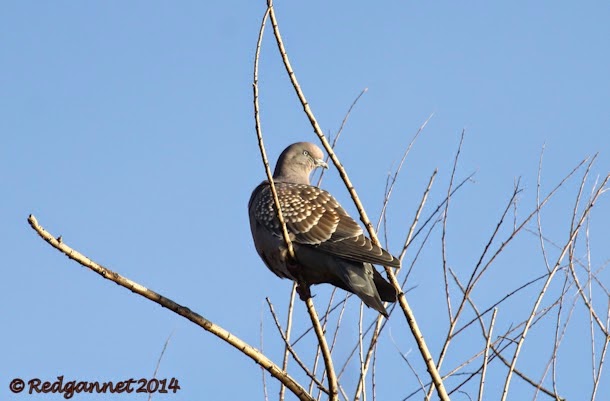 A reserve to the south, Reserva Ecologica Vicente Lopez, is a good fall-back if Ribera Norte is closed.
Today, it was late to open and I feared the worst until the gates were unlocked at 09.10. 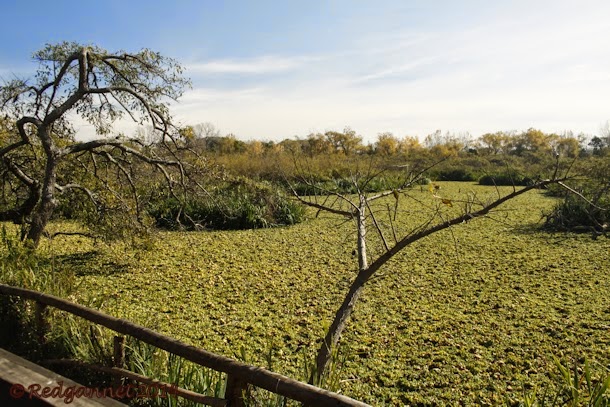 Perhaps these things happen for a reason as I arrived at the open patch of water just as a Rufous-sided Crake came out onto the floating weed. It was very shy and ducked back in when it saw me, so I sought cover in a small hide there. As I waited for the crake to reappear, a second bird emerged from behind a lump of hyacinth. This had been my target bird for the visit, so two and a horrible picture set me up for a great day. 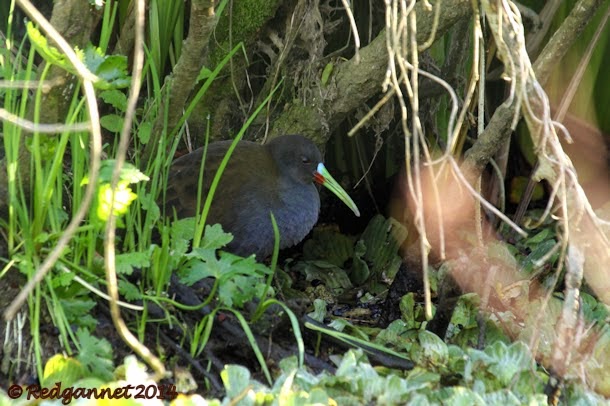 I had been slightly disappointed at such a fleeting glimpse of a Plumbeous Rail on the previous day, so was thrilled to notice a movement as I scanned the edges of the reeds. The red and sky-blue patches at the base of the bill are great field marks when the bird is looking towards you. It was preening under an overhang of vegetation and I managed to wriggle into a small space that allowed a clear shot. 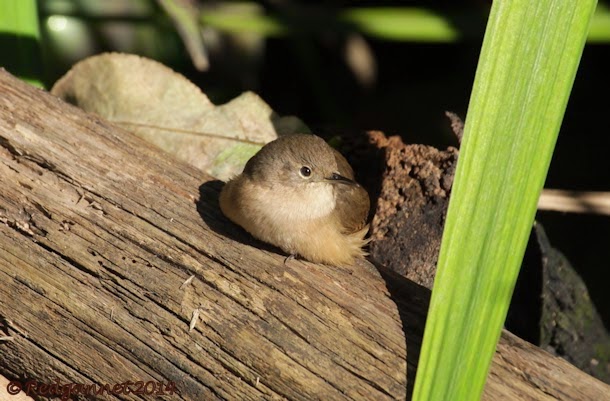 A House Wren took a rest in the sun, obviously enjoying the warmth after a cool start to the morning.
Railway sleepers, laid side-by-side lengthways, line the path as it passes through the wettest part of the reserve beyond a metal bridge. This is an upgrade since my last visit that may allow Ribera Norte to stay open and navigable during times of higher water-levels.
The trail describes a circular route around the reserve and continues past the marshy area into woodland. The calls from Nanday Parakeets, Monk Parakeets and Picazuro Pigeons marked my progress along the path. A red-hot hot-spot came at the intersection with the trail that leads down to the river. Notably, a third rallid species in the form of a Grey-necked Wood-rail was seen. Three rallids in a day is not so unusual (yesterday had been a 5-rallid afternoon), but there were no coots or gallinules to dilute the effect this morning. 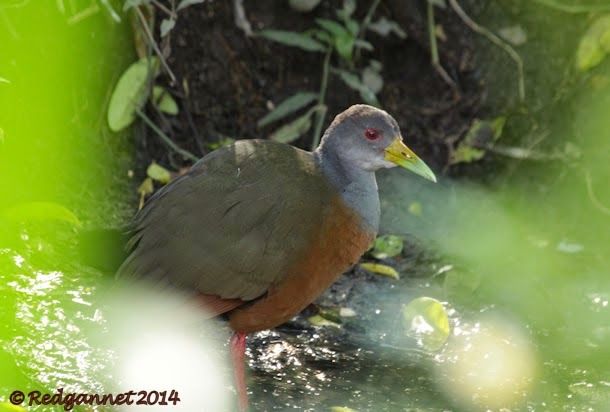 This was followed quickly by a pair of Diademed Tanagers feeding in the tall rank vegetation that the trail passes through on its way down to the river. Solitary Caciques split the stems of plants close to the path by thrusting their sharp bills in and prising them open. The ripping, cracking sound would have been very eerie if I hadn’t known what was happening. It sounded like a huge creature trying to move stealthily through the bushes. 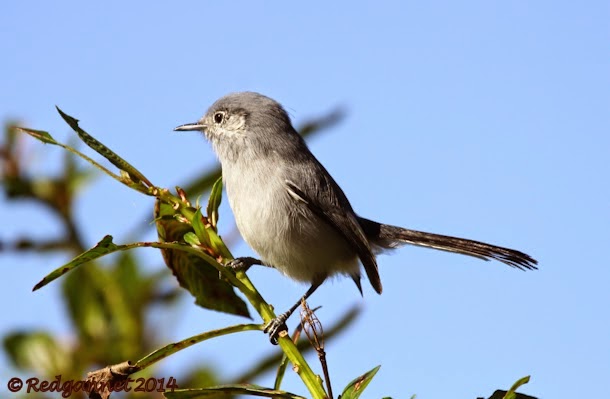 A couple of Masked Gnatcatchers flitted about in the same plants, a Narrow-billed Woodcreeper chased between the trunks of willow trees and a Black-and-rufous Warbling Finch sat well for a picture. 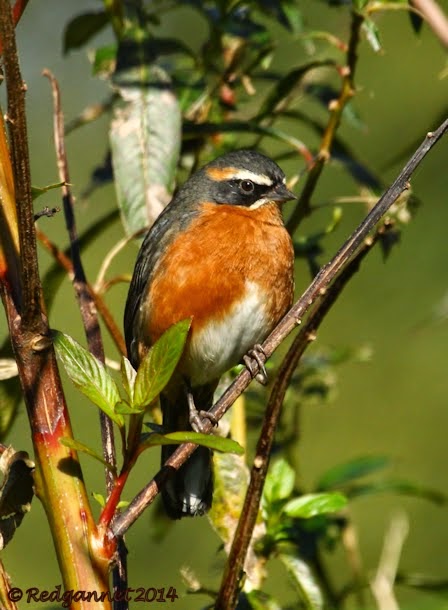 In the same location a Variable Oriole, Yellow-chinned Spinetail and a Yellow-browed Tyrant were seen; not to mention the Picazuro Pigeons, Pale-vented Pigeon and Rufous-breasted Thrush.
A White-throated Hummingbird sat still for a moment and was easy to identify. Towards the end of the trail, a raised wooden walkway takes the visitor through the reeds to complete the circuit. I stopped to take a photo and noticed a lot of droppings on the planking. A second look revealed a pellet with tiny indigestible bones poking out. A third look, upwards, revealed an empty tree with no owls or anything at all like that. 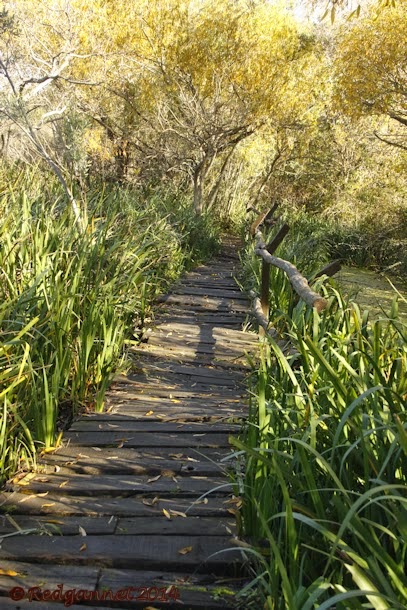 The droppings looked quite fresh and I wondered if I had unknowingly flushed an owl when I had stopped.
The area around the reserve should be explored while the opportunity is there. If the reserve is flooded or the visitor still has a bit of time, the area beyond Ribera Norte may add a few species to pad a list. To the north are a few horse paddocks, playing fields and an opening onto the river at Google Earth ref; 34 27 47.86S 58 29 46.72W . 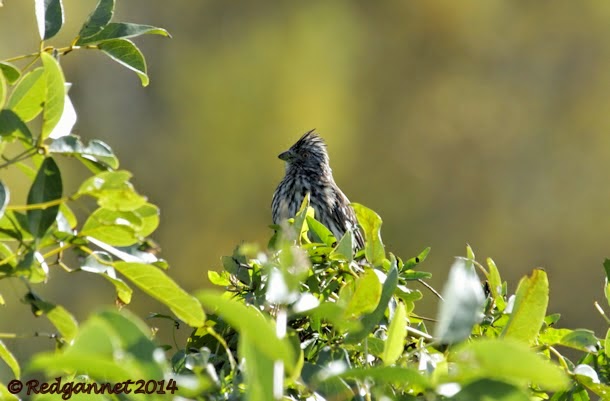 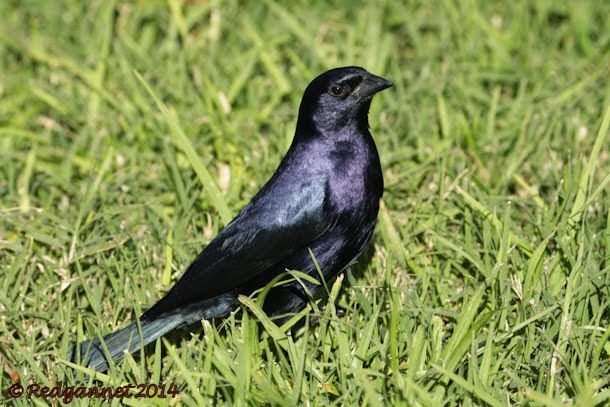 It is gated and opens at 09.00 ‘til 17.00. On very wet days, or maybe during days of spring tides, the reserve may close due to inundation. This number (47476179) was left unanswered last night when I phoned to check if the reserve would be open this  morning, but it is the only one I have. Perhaps it is only manned if the park is flooded. It would be interesting to know whether the reserve closes because of flooding by too much rain or from high spring tides. There is a lot of litter close to the river which makes it look as if it is brought in by high tides and left behind as the water recedes. In case of flooding, Reserva Ecologica Vincente Lopez is approx 2kms south from here and can provide an entertaining couple of hours. 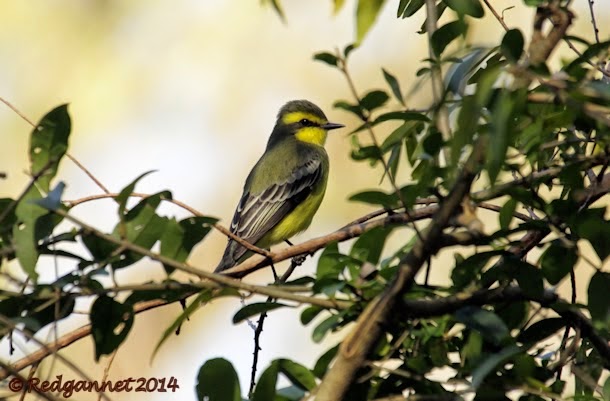 I had the use of a bicycle today and was able to stow it in the last carriage of the train from Retiro to Tigre. A one-way ticket costs 3 Pesos. 10 minutes pedalling from Acassuso (Google Earth ref; 34 28 37.65S 58 29 51.80W) found me at the reserve by heading generally east (ie from Retiro, cross the track and continue straight). To walk, it has taken me about 35-45 minutes. From the Tigre end of the station take Peru St. east. At the main road turn right and find Peru St on the left again. Continue on Peru down the hill and cross the coastal tram lines. Turn left and continue 300m before turning right and following the road around. Ribera Norte Municipal Reserva will be on your right. 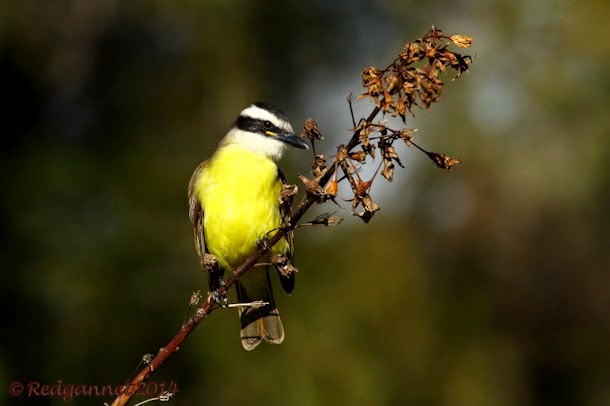 Previous posts from inside and outside of Ribera Norte can be seen at the links below;
http://redgannet.blogspot.co.uk/2011/05/ribera-norte-buenos-aires-argentina-eze.html
http://redgannet.blogspot.co.uk/2012/12/outside-ribera-norte-buenos-aires.html
Visit the dedicated Central and SouthAmerica page for more posts from Buenos Aires including; Costanera Sur and Vincente Lopez.


Birding, Birdwatching in Buenos Aires, Argentina.
Posted by Redgannet at 14:52