Happy birthday to me

On 10th March, Redgannet has been blogging for one year. 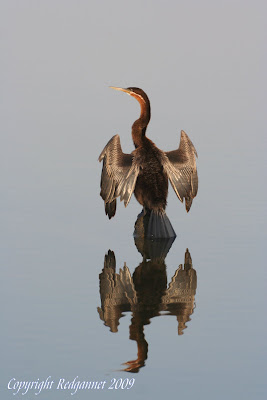 Incidentally. Martha Fox is celebrating 10 years of lastminute.com today. How auspicious.
After 75 posts, I thought I might like to take stock. 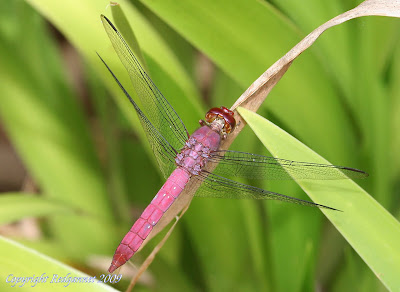 There has been a schism to separate the odontologists from the ornithologists, a naked woman and a huge beer debt built up in favour of GL. Thank you to those of you who have left comments and encouraging e-mails, I appreciate it very much. 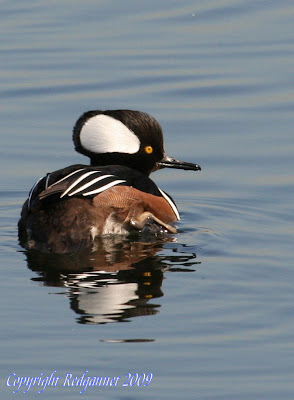 For those of you who like lists here are a few for my first 12 months on-line.
The numbers as at 10th March are as follows:

Top 3 birds by number of sightings; 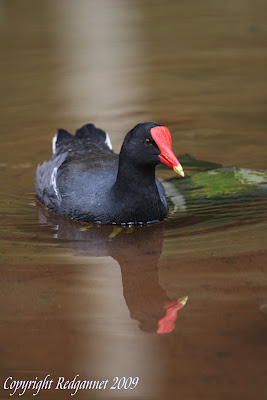 So what is the point of going abroad?
Personal favourite top 3 birds;
Perhaps I should do this one in reverse order.
3 Bearded Reedling, Kent, UK, April 2009 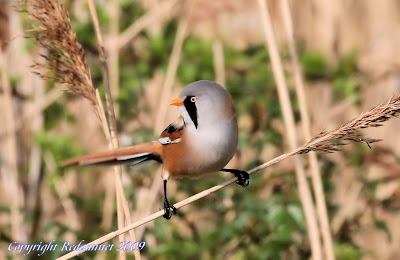 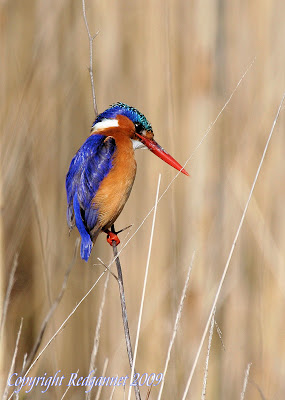 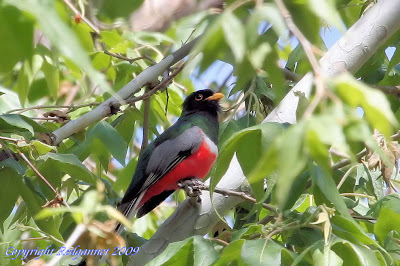 Let’s not forget the mammals with a top 3 personal favourites; 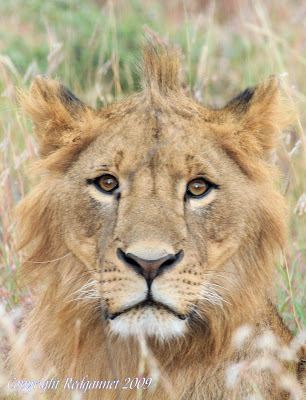 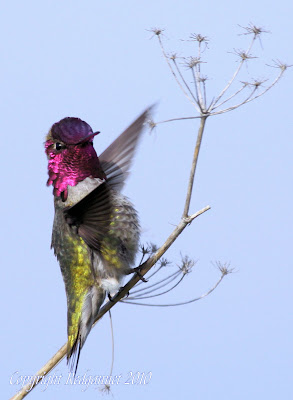 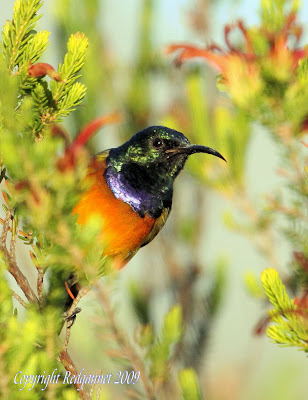 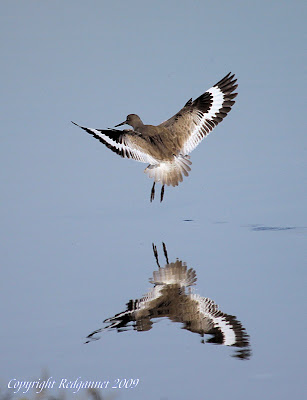 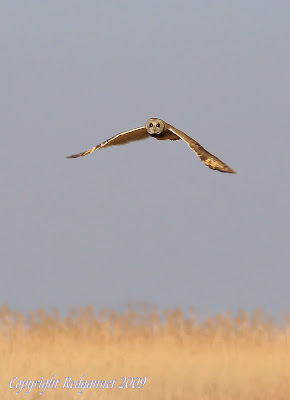 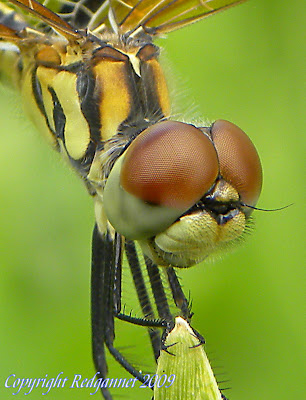 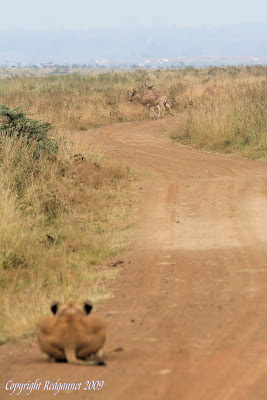