Now that I have a reader, I am anxious to maintain his or her interest. This week’s trip has not generated anything worth posting, so I dropped into Thursley Common on the way home. 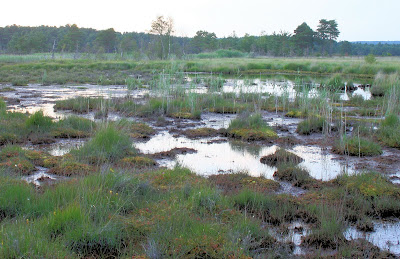 Actually, I visited twice. I nipped out on Tuesday evening to escape the boredom of standby and was lucky enough to hear the churring and then see, a pair of Nightjar as they flew out from the pines trees overlooking the heath and slapping their wings as part of their courtship.
I had hoped to find a Dartford Warbler, but that was not to be. Instead, I found an information board with details of dragonflies on it. 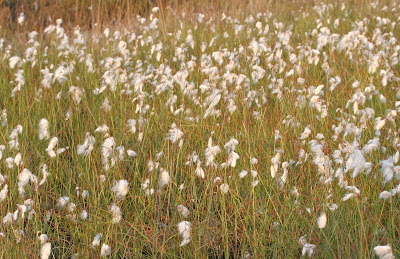 It is becoming apparent that there are a number of families with recognisable characteristics and behaviour.

I think I already knew that dragonflies rest with their wings spread and that damselflies fold theirs. Damselflies look more flimsy than their bigger, more robust cousins. But now I am starting to see physical traits which link close relations. 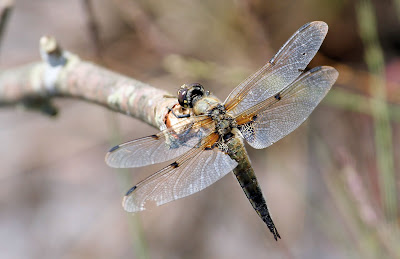 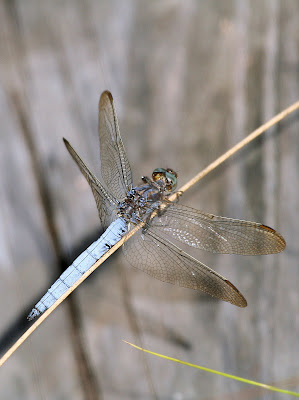 The chaser and skimmer dragonfly species have short, squat bodies, while the darters are slimmer with generally shorter wings.
Male Black Darter

The hawkers are the dragonflies that I always picture when calling to mind summer afternoons near water.

The Emperor Dragonfly was my 6th species. I didn't get a good picture, but I am going to have to open a list soon.

The White-faced Darter is a nationally rare Odonata and is said to be present at Thursley Common, but are probably around the next bend with the Dartford Warbler.
One day I shall return there and do some proper birding and tell you all about the common too.