Parque Tres de Febrero was very busy this afternoon. I believe that there was a national holiday this weekend and the city had descended on the park. Pedalos plied the lake instead of any waterfowl. Such excitement may have caused the birds to flee and the expected coots (Red-gartered Coot, Red-fronted Coot and White-winged Coot) were nowhere to be seen. The paths and lawns were covered with people and stalls, with skaters and drummers adding to the frenetic atmosphere. I tried to circle the lake hoping to find a few birds sheltering from the celebrations on a quiet bank on an island. A pair of Yellow-billed Teal roosted fitfully, but so many people were milling around that they were driven back onto the water. 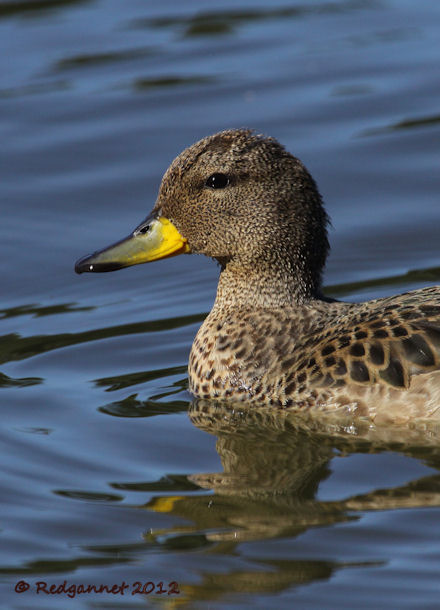 Gray-breasted Martins, Brown-chested Martins and White-rumped Swallows skimmed across the lake, some fed off the insects rising from the water as evening approached, some delicately sipped from the water’s surface, others clumsily crashed in the attempt. A Red-crested Cardinal was obviously used to the crowds and carried on as usual. 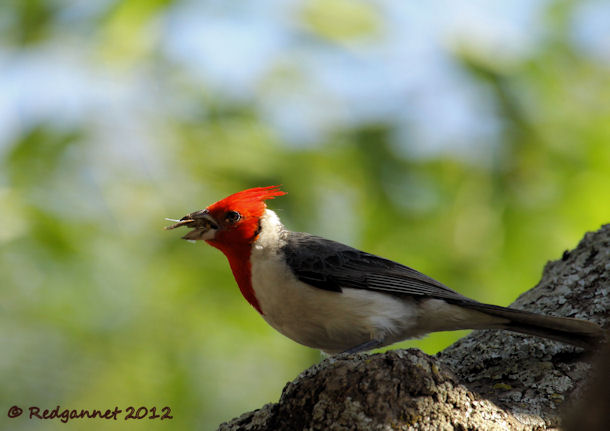 I gave up trying to stay out of peoples’ way on the paths and sat myself down by the water’s edge. On an island in the western lobe of the lake (at Google Earth ref; 34°34'12.21"S 58°25'6.44"W) a Fork-tailed Flycatcher hawked from a dead branch protruding from a large tree and Monk Parakeets found fruits from the trees. 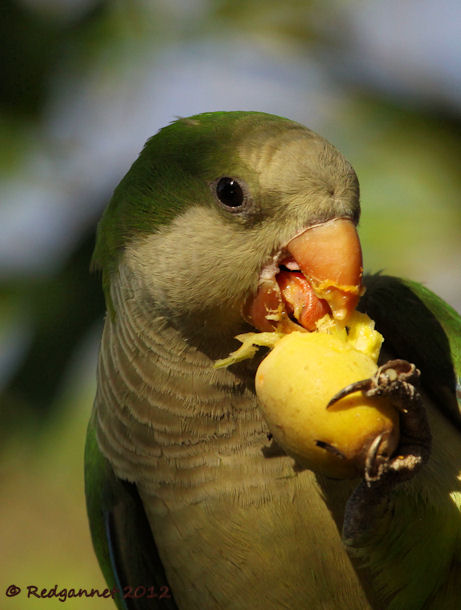 A small flock of Yellow-chevroned Parakeets flew into a nearby Jacaranda tree and fed amongst the purple blossoms. I love Jacarandas. There, I’ve said it. 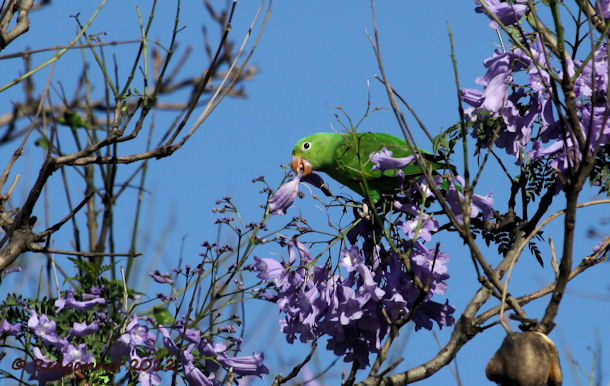 A European Starling flew in to the same tree. I wonder if the purple sheen around its neck was a reflection from the flowers or just a light refraction from its glossy plumage. 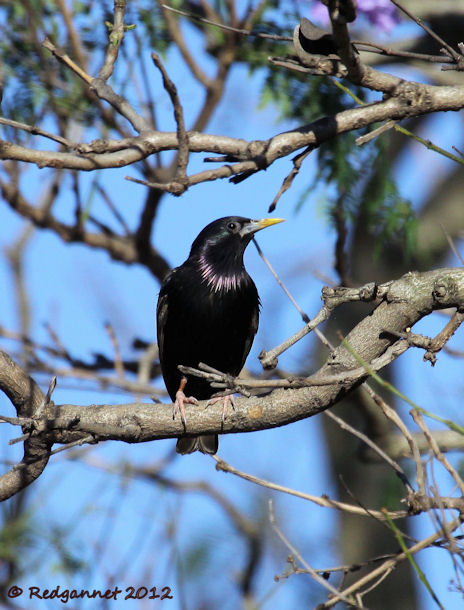 Picazuro Pigeons and Eared Doves had found a quiet lawn inside a fenced area and were able to find a bit of peace. 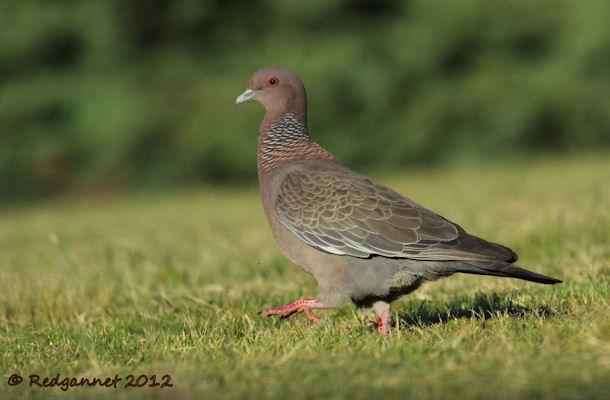 Parque Tres de Febrero is an open-sided city park with access at any time. There is a railed area which may not be open too early in the morning. The Rose Garden is within the railed area. There are lakes, lawns and lightly wooded areas. It is a well used park, popular with the residents of the city and can get extremely busy, especially at weekends. The lakes hold various coot species as well as grebes and a few duck. There is a large population of domestic geese and domestic Muscovy Duck that may be out-competing many of them. Swallows and martins are common in their season.
Pigeons and doves are abundant and obvious throughout the park with the city gimmes (Rufous-breasted Thrush, Rufous Hornero, Chalk-browed Mockingbird) all easy to find.
3 species of parakeet are common and plenty of other birds can be seen if you can find a quiet spot. A small bridge crosses to an island at Google Earth ref; 34°34'16.51"S 58°24'57.49"W. This is potentially the quietest area of the park with the possibility of the manicurists having missed it out. It is within the railed area.


There is plenty of lightly wooded areas on the periphery of the park including the Planetarium with its adjacent lake at Google Earth ref; 34°34'10.93"S 58°24'42.28"W
Lots of taxis run past the park and it is well served by buses that pass along Ave del Libertador.
For a previous post from Parque Tres de Febrero follow the link below;


Visit the dedicated Central and South American Page for more from Buenos Aires, including Costanera Sur and Ribera Norte.
Posted by Redgannet at 15:16