The Reserva Ecológica Ribera Norte is a charming and productive site, but is prone to flooding after rains when the gates remain firmly closed. A decision is made at 09.00 (opening time). A notice is hung to let visitors know and a number is displayed for updates. If you arrive and the reserve is not accessible, don’t despair there are still birds in the vicinity. My list from outside the reserve ran to 30 in 90 minutes as I waited for 09.00. 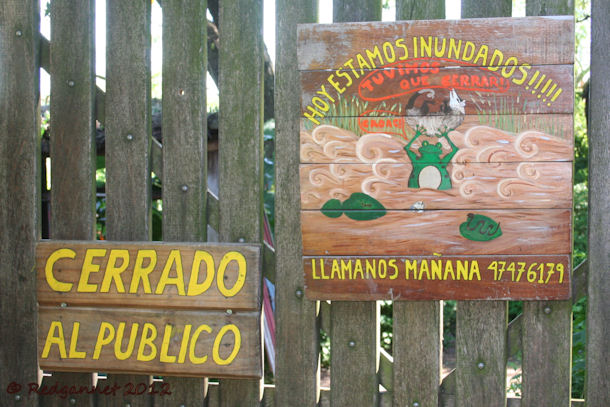 Ribera Norte is a small marsh close to the Rio Plata in the northern suburbs of Buenos Aires. As a wetland, it attracts water, sadly too much this week as it was closed due to flooding. I had arrived early and explored the surrounding area for a while before finding the notice on the gate (Google Earth ref; 34°28'12.38"S 58°29'46.01"W).  As I considered my position, a pair of Golden-crowned Warblers passed through to cheer me up. 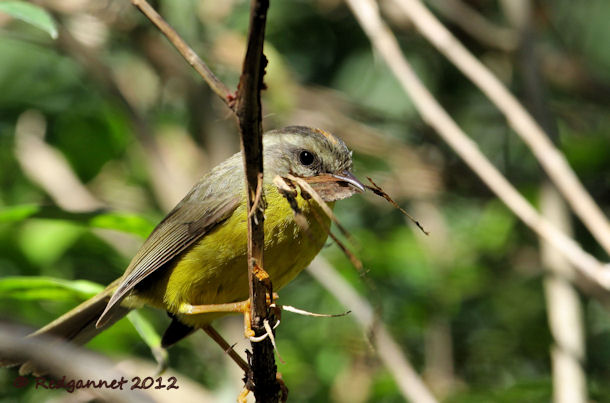 Adjacent to the south-eastern side of the enclosed marsh, open ground and rank vegetation was quite productive. A Grayish Saltator joined a Tropical Kingbird at the top of a dead tree and a small group of Hooded Siskins were seen briefly at eye-level in a short fruit tree.
Beyond the private marina and horse stables to the north-west is a patch of open ground by two restaurants.  Cattle Tyrants and Tropical Kingbirds were seen here along with the expected Rufous Horneros and Chalk-browed Mockingbirds. 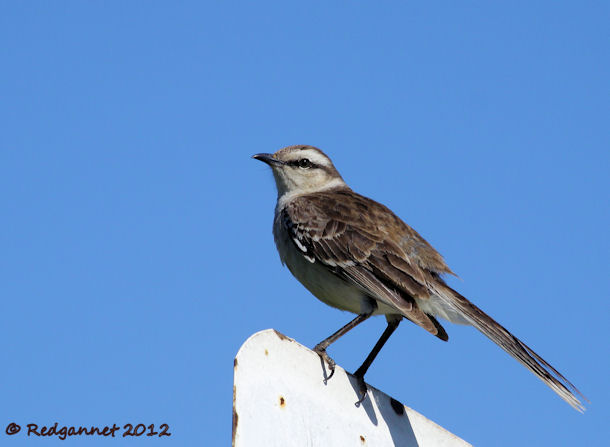 I was lucky enough to bump into a couple of other birder/photographers who put me onto the Parque Ecologico de Vincente Lopez which was within a short ride of Ribera Norte.
Birds seen;


To reach Ribera Norte, I rode the Tigre train from Retiro to Accassuso (Google Earth ref; 34°28'47.98"S 58°30'13.74"W). Bicycles are allowed in the back carriage of the train which sped up my arrival and made the run down to Vincente Lopez feasible.


Visit the dedicated Central and South America page for more posts from Buenos Aires and beyond.