I have seen the light as far as general and vague trip lists are concerned. eBird likes to have pin-pointy submissions, so I am splitting the day up into different sections as preferred by Cornell. This outing started at Virginia Key, and continued on to Bear Cut Reserve, Crandon Park Gardens and Crandon Park Beach. As I have made a separate eBird submissions for each, I shall post separate trip summaries too. I will make links above as the other posts are published to join them all together.

From Virginia Key, I crossed the bridge onto Key Biscayne and into Bear Cut Preserve (Google Earth ref; 25°43'34.42"N 80° 9'13.06"W). A paved track passed through the bushes here, running parallel to the road. Magnificent Frigatebirds could still be seen flying over and a small flock of Brown Pelicans appeared to stall in flight as they crossed the path. Water in the middle of the preserve may have attracted them in, but something appeared to have made them think twice before coming in to land. 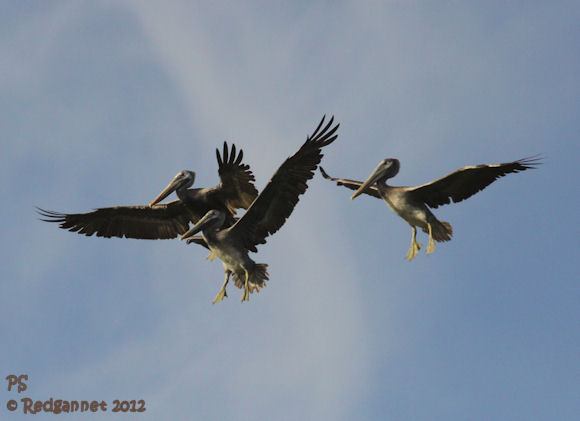 The path continues south-east through the mangroves and comes to a T-junction. To the left was the heart of the reserve and a viewing point. I did not have the time to explore here this morning as 2 of my colleagues would be meeting me shortly, so I turned to the right, towards the visitor centre. 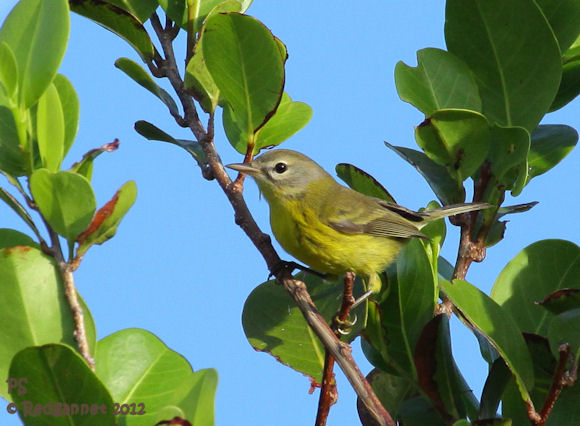 A Prairie Warbler chipped from the mangroves and responded well to a pish and a Blue-gray Gnatcatcher was also very curious to see what was making those peculiar noises.

Black Vultures and White Ibis were seen in the top car park close to the visitor centre and a path here opens out onto the beach where a couple of Osprey were patrolling the waterline. 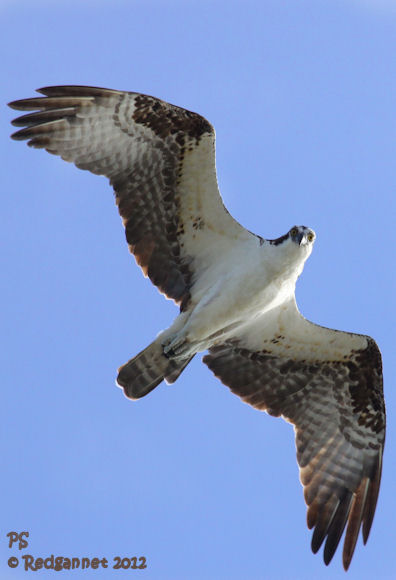 The access to Bear Cut Preserve from the visitors centre is on soft sand paths which made for very slow forward motion on my bicycle, so I abandoned that idea and regretted my earlier decision not to turn left on the paved path when I had the chance. There was a small “land train”,  (well more of a golf buggy with a carriage behind) at the VC that may be used for guided tours, but I was not able to make any enquiries.