The mist still lingered as I approached the Bontebok National Park near Swellendam (Google Earth ref; 34 02’ 53”S 20 28’ 27”E). It was almost midday before the fog lifted and made a trip to the lookout point worthwhile. The dampness persisted and collected in droplets on the grass. 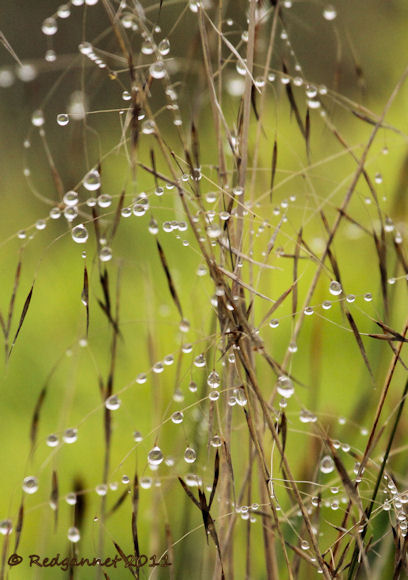 Just after the start of the circular route from the Visitor Centre, a track runs uphill to the right and affords a wide view of the plains and fynbos to the north. My purpose here was to find the Cape Mountain Zebra but the visibility was still too poor. On the high ground with me were Malachite Sunbird and some Red-eyed Doves. 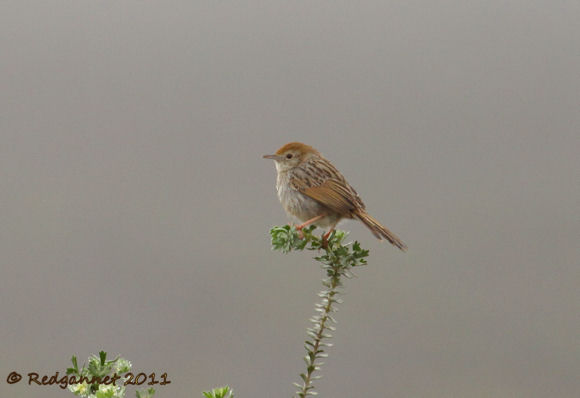 Levaillant's Cisticolas  and Common Stonechat were the most regularly seen birds today, but the gloomy weather made them look sombre and depressed. 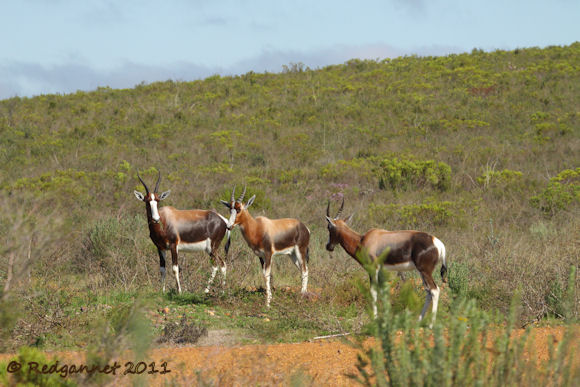 Bontebok and Red Hartebeast are common here and three sightings were had of Grey Rhebok.
The plains stretched away before me and looked rather desolate until the sun came out and the whole place was transformed. Suddenly birds were sitting up and singing and the day seemed to have found its purpose. Speckled Mousebirds were seen in a thorn bush by the road. 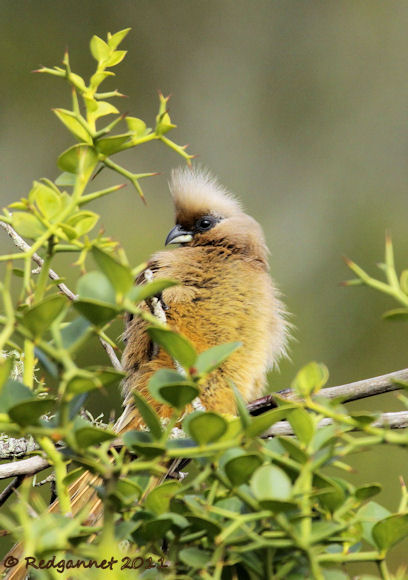 The River Brede marks the western boundary of the park and trails run along the bank where parking is provided for hikers and picnickers. Aloe plants were common again here and the sight of a Malachite Sunbird in one was stunning. The aloes lined the path as it leads down to the river. A ‘platform’ is mentioned here, but my inferred picture of a raised wooden structure failed to materialise. Instead I think that the reference is to a sandy bank overlooking the river. A Klaas’s Cuckoo was calling from the acacia scrub that is the dominant vegetation type in this part of the park. 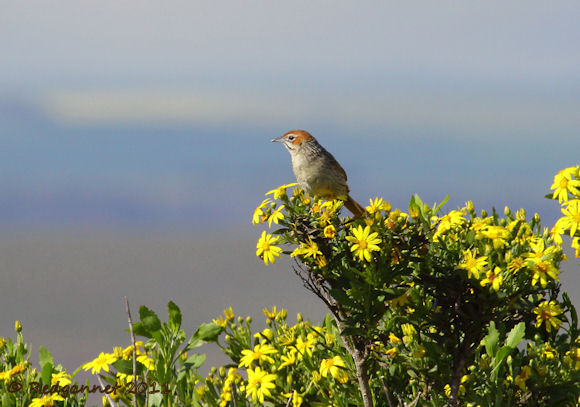 The route continues up a steep hill and over a ridge. A Cape Grassbird was singing from the top of a flowering bush and the road eventually led back to the river at a delightful picnic and swimming area. 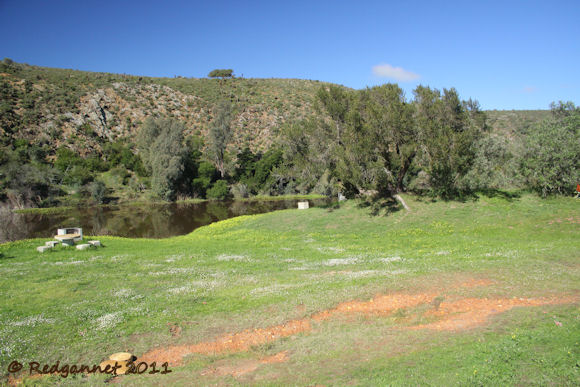 Verreaux’s Eagle and Jackal Buzzard were seen along this stretch and Yellow Canaries which had been common all morning, eventually sat for a photo. 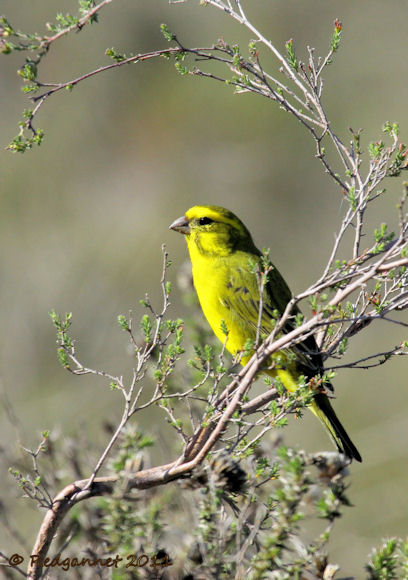 One of the sought after endemics of the Cape region is the beautiful Black Harrier. A pair was hunting across the low, heathy fynbos on the ridge as I returned to the circular route. One after the other, they turned, inverted and dropped onto some unsuspecting rodent. 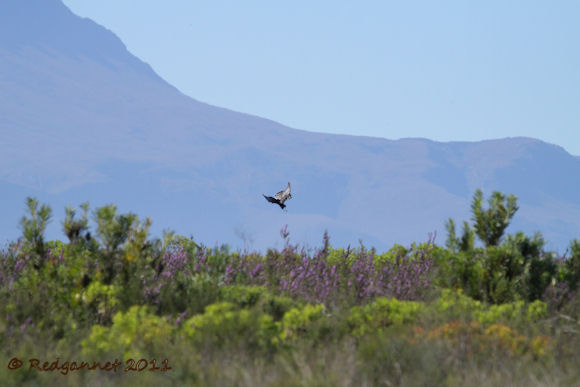 It was only as the route had almost completed a full circle that 3 Cape Mountain Zebra were spotted way off in the distance. 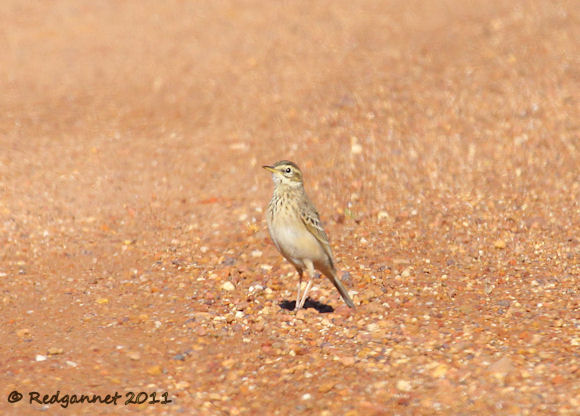 Follow the links below to find other posts from this locale;
http://redgannet.blogspot.com/2011/08/road-to-malagas-cape-town-july-2011.html

Visit the dedicated Africa Page for posts from the region.