Logistically, this was a much more successful trip than my last visit to South Africa. We arrived in plenty of time, I didn’t get mugged, parks were open and roads were clear (except for the bit with the Leopard). It wasn’t as species-rich as some trips, but 110+ birds, including 2 life ticks, was a reasonable total I felt. 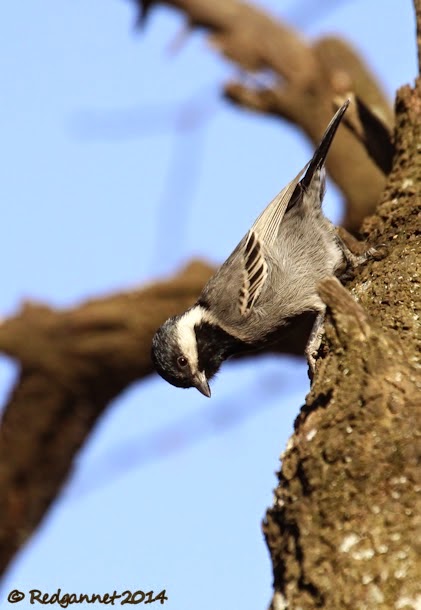 The red-letter birds, a White-backed Duck and an Ashy Tit, came from a drive around the circuit at Suikersbosrand. This time I was not time stressed and was able to enjoy an ant nest overflowing and bringing in the birds at the picnic site. 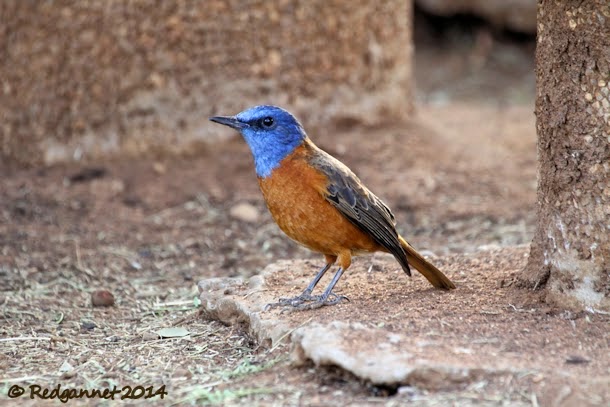 The large animals were reticent to come out and be seen. A whole morning in Pilanesberg NP passed without a single Big 5 sighting. There were 3 "lucky mongooses" so I was expecting a big day but the White Rhinos and Lions didn't come 'til later in the afternoon which gave the day a “quiet” feel. 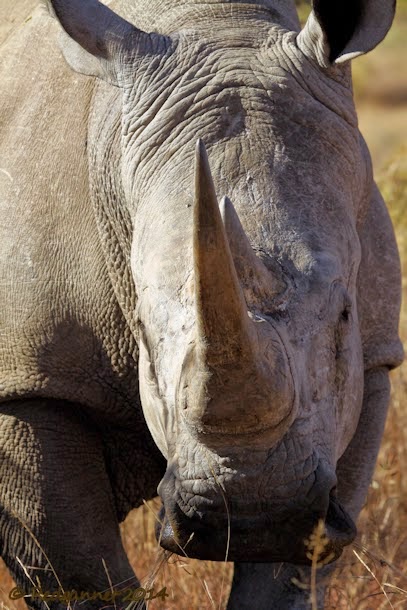 The last morning was spent trying to get pictures of the Black (Verreaux’s) Eagles that are nesting on the cliffs by the waterfall in Walter Sisulu Botanic Gardens. The male (I was reliably informed by the eagle watchers) caught a Hyrax and ate it without offering any to the female or the chick back on the nest (yet the relationship persists). 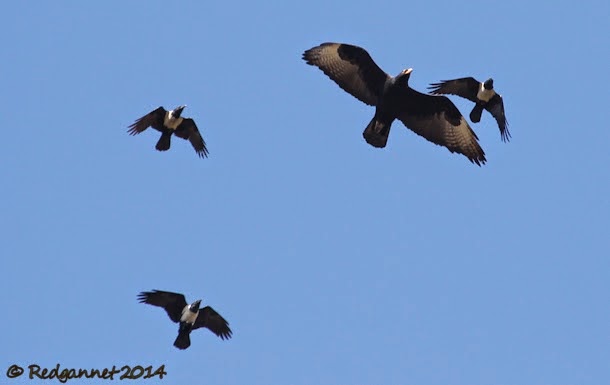 It will take a little time to delete all the rubbish photos and find a few usable ones, but I will make links to the respective posts once they are published.
If you need any information in the meantime, visit the dedicated Africa page for details of sites in South Africa.