The Olympic Forest Park in Beijing turned out to be a treasure of green in the huge city. My colleague and I set off for the park together, but split up on arrival as he intended to run the 10 kilometer circuit round the park whereas I just wished to amble cluelessly through the green stuff looking for birds. 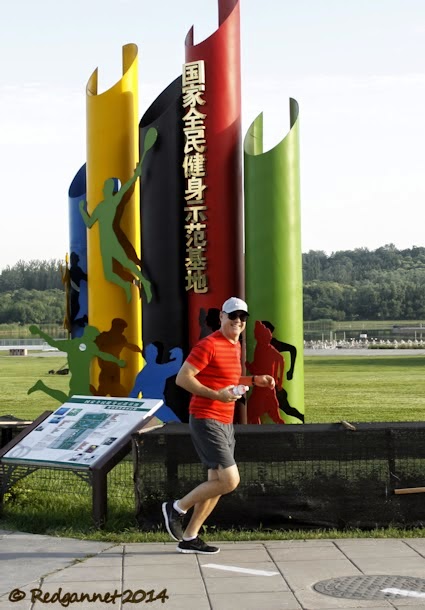 The Beijing Metro dropped us at the south gate of the park (Google Earth ref; 40 00 33.61N 116 23 10.04E ) where a large lawn swept down to a lake that is supposed to represent the head of a serpentine dragon that insinuates its way through the Olympic complex. 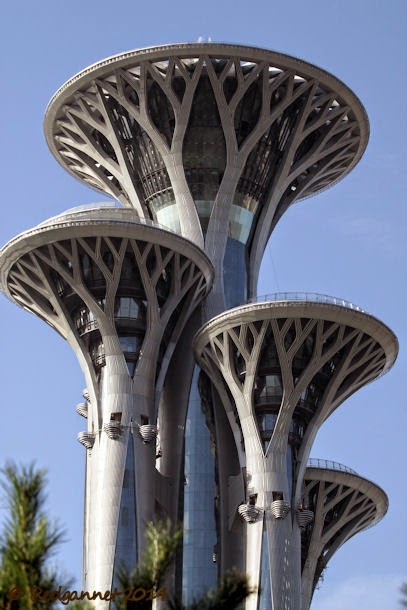 Black-billed Magpies were abundant and obvious while Eurasian Tree Sparrows kept catching my eye and diverting my attention. I wandered down towards the lake where a Coal Tit called and a Chinese Bulbul sat at the top of a willow. Then I heard the call of a Common Cuckoo. It was very unexpected and I really wanted to find it, so went back up towards the entrance to follow the call. I was feeling very pleased with myself after a distant look at the cuckoo at the top of a pine tree when a second call and then a third came from across the lake. 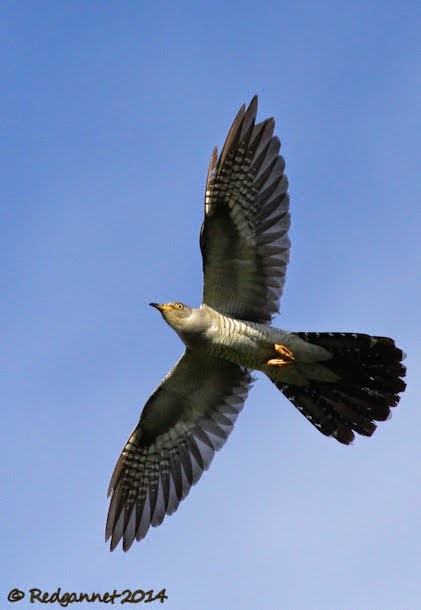 Cuckoos became the focus of the day after that and even a group of big cameras on the far side of the lake was deferred until later. 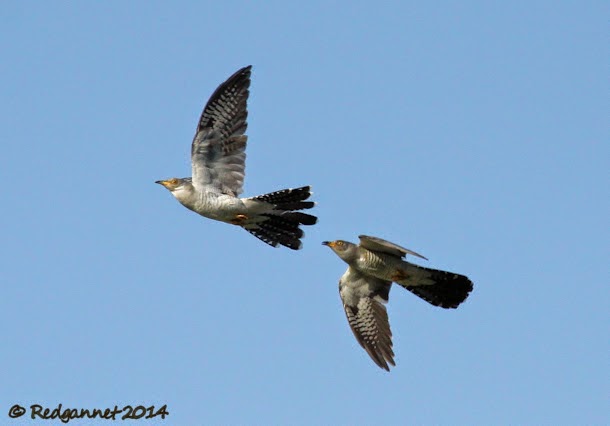 Perhaps there could have been as many as 15 Common Cuckoos calling and chasing each other around. Certainly there were at least 10, with 4 in sight at one time and others calling in the distance. It was a real cuckoo fest. 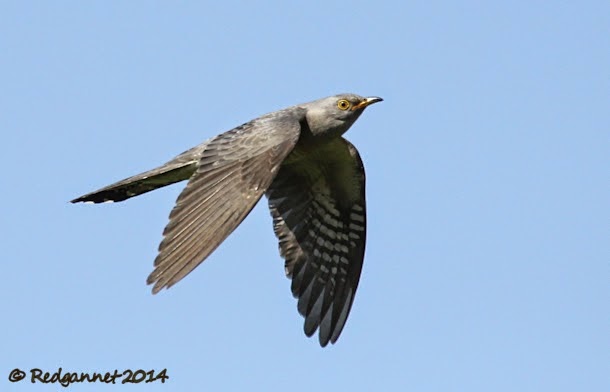 Part of the lake is fringed with reeds and large Oriental Reed Warblers were found there. A rope guide keeps hired rowing boats from coming too close to the reeds and Black-crowned Night Herons used it as a roosting and hunting perch. The group of photographers were taking pictures of the herons catching goldfish. 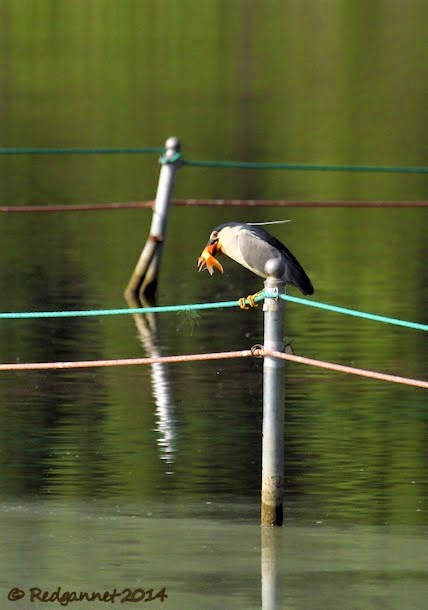 Google Earth does not give a good impression of the park. I guess that the satellite passed over during the winter. Most of the trees are leafless and the grass is brown. The margins of the lake look clear from reeds or any bank-side vegetation. The reality in this second week of July is a lush and leafy park, popular with the people, but not too crowded on a Thursday morning. 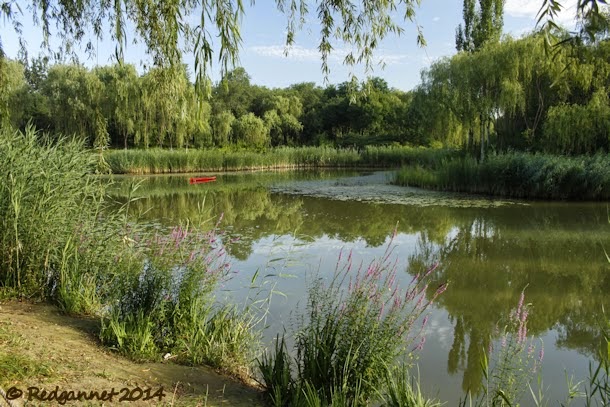 I was too taken with the cuckoos to venture very far around the park, but my colleague completed his 10K run and tells me that the northern part of the park has a more wild feel to it. 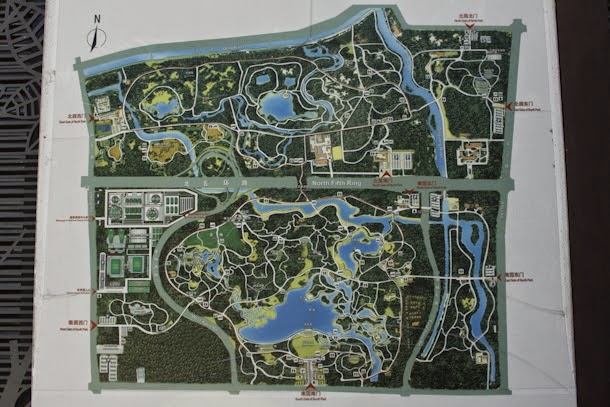 The Olympic Forest Park is 680 hectares in two blocks separated by a motorway, but joined by an ecological corridor that bridges the road. It opens at 06.00 every morning and closes at 21.00 (please be out by 22.00) in the summer, an hour earlier (please be out by 21.00) in the winter. There is no entrance charge. There were restrooms and refreshment stalls at the entrance close to the metro station. Metro Station is Olympic Forest Park, South Entrance. Metro Fare is 2 Yuan. 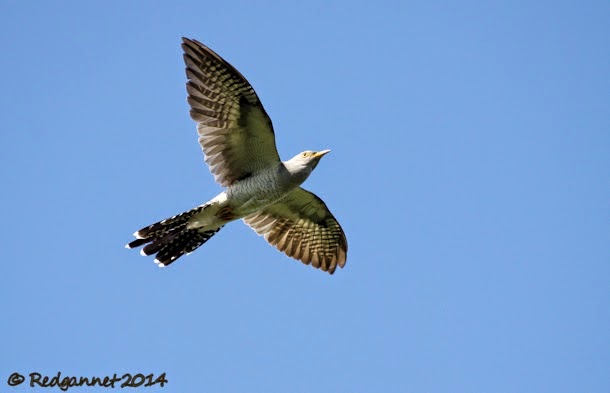 Visit the dedicated Oriental page for more posts from Beijing and China.