A trip to Philadelphia this week was notable for exploring further afield and finding a butterfly haven at Rocklands.

I began on the trail along the Schuykill River Trail, heading upstream to the waterworks. A weir here separates the salty water, pushing upstream on the tide, from the freshwater flowing down (at least I think so).  Wood Ducks kept station against the current, oblivious to the foam from the weir. 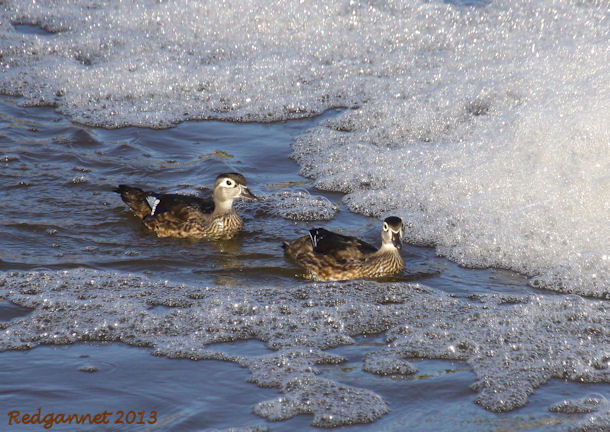 The birding was slow until I pulled away from the river and struck inland and uphill on Fountain Green Drive and into Fairmount Park. 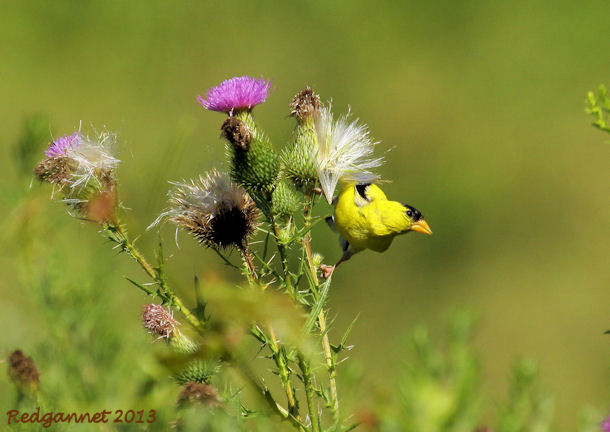 American Goldfinches were seen on the weedy bank to the left and a Song Sparrow popped up in response to a pish. 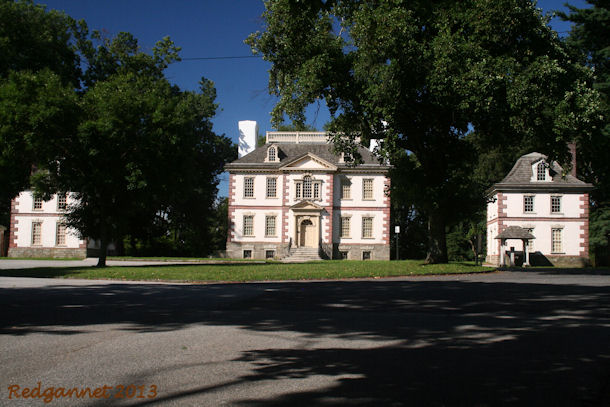 Mount Pleasant Mansion can be found at Google Earth ref; 39 58 59.98N 75 11 58.96W, about 3 miles northwest of Philadelphia city centre. It is a National Historic Landmark administered by the Philadelphia Museum of Art, approached via a line of stately trees which held American Redstart and Blue Jays today. Chipping Sparrows fed by the kerb and in the grass at the front of the house. The American Goldfinches appeared again at the top of the slope as if to welcome me to the house. 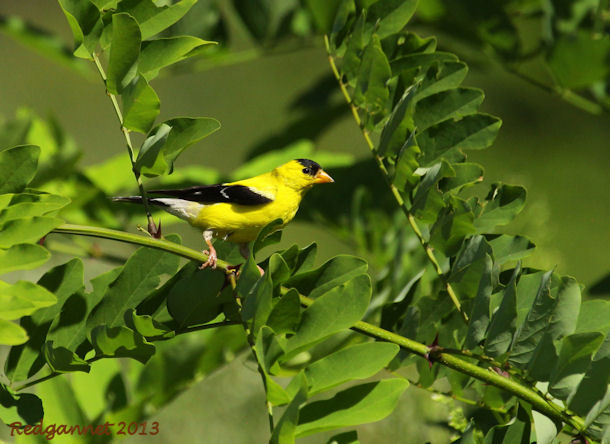 It is permissible (I assumed) to walk around the building and I went in search of an Eastern Wood-pewee that I could hear calling.
An Eastern Phoebe, Black and White Warbler, Baltimore Oriole and Eastern Kingbird were seen before I caught up with the pewee.
I continued along the road, noting Tufted Titmouse and Grey Catbird. Forgetting where I was, I claimed a couple of Black-capped Chickadees before eBird caught up with me and reminded me that this was Carolina Chickadee country. 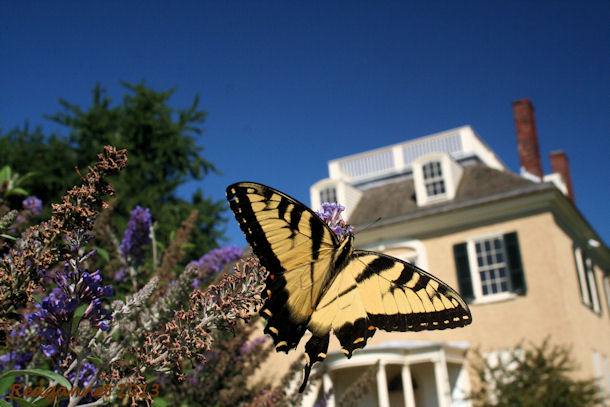 The next notable building along the drive is Rocklands. I caught a quick glimpse of a Ruby-throated Hummingbird coming in to feed on the bushes and herbs (?) at the front of the house and stopped to wait and see if it would come back. 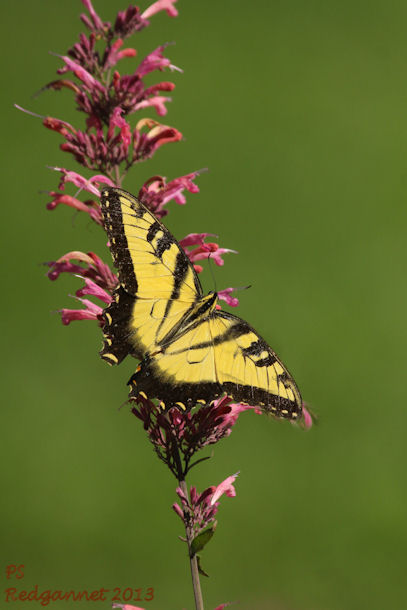 The aromatic flowers here attracted butterflies by the score and I spent a merry hour trying to do them justice with the camera and now I must do them the honour of finding out who they are. There are plenty of butterfly websites available, but they are less than perfect when it comes to identifying species, so I am now in the market for a Butterflies of USA fieldguide. 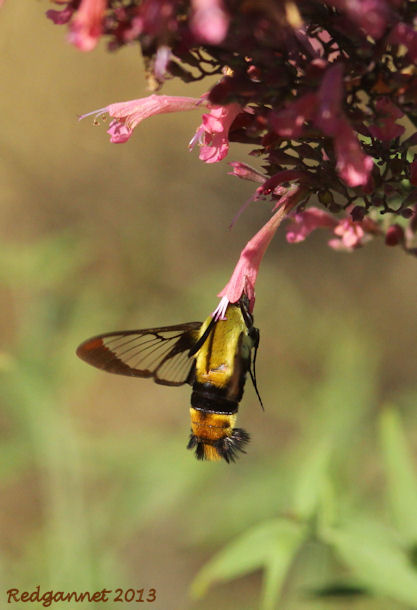 On the return, I was stopped by a Double-crested Cormorant on the river. It had caught a huge fish and was trying to swallow it whole. I have been accused of being a glutton, but at least I stop and think before trying to eat anything bigger than my own head. 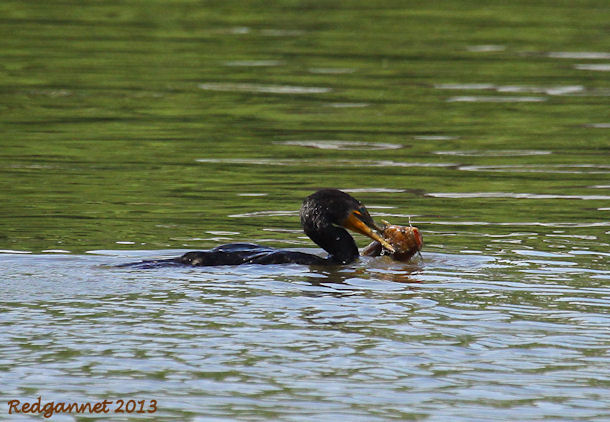 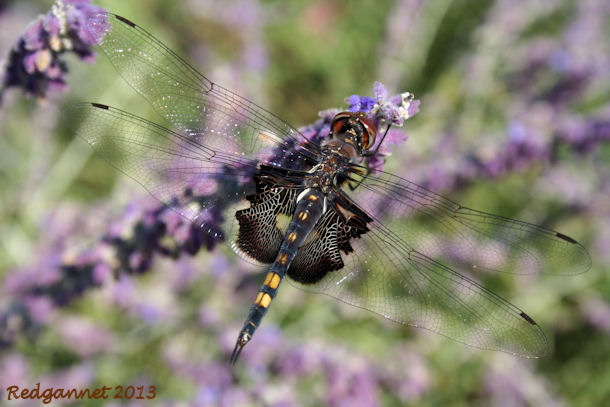 For previous posts from Philadelphia, see the links below;


Visit the dedicated USA and CanadaPage for more posts from the region. 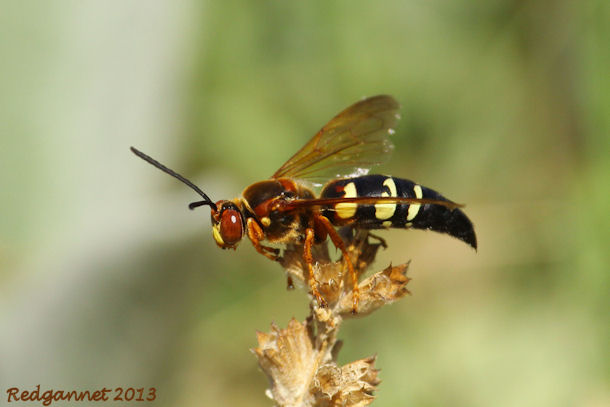