The trip that I have most been looking forward to, I saved until last. At 3000m above sea-level, the mountain forest of Desierto de Los Leones would be a challenge for my smoke-blackened lungs and slender legs. I opted to do this trip at the end of my stay in Mexico to give myself a chance to acclimatise in the relative lowlands of Mexico City.
Even so, I could feel my lungs working harder and my heart pumping faster with only gentle exertion. 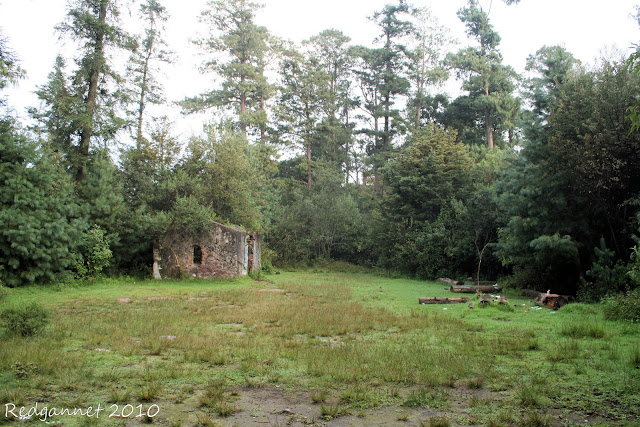 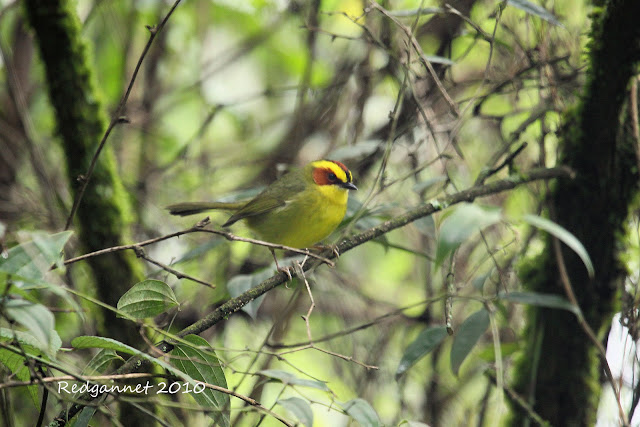 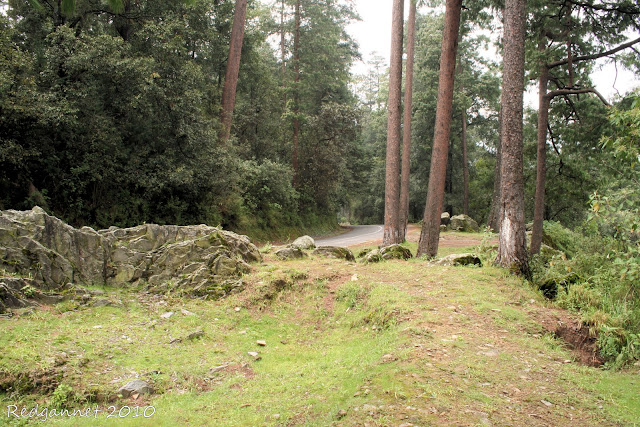 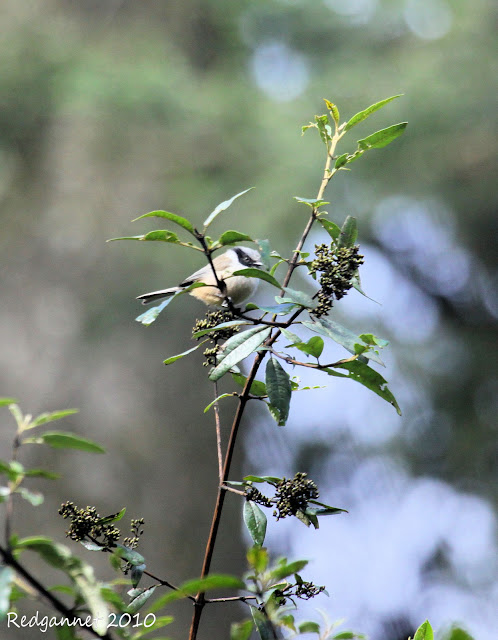 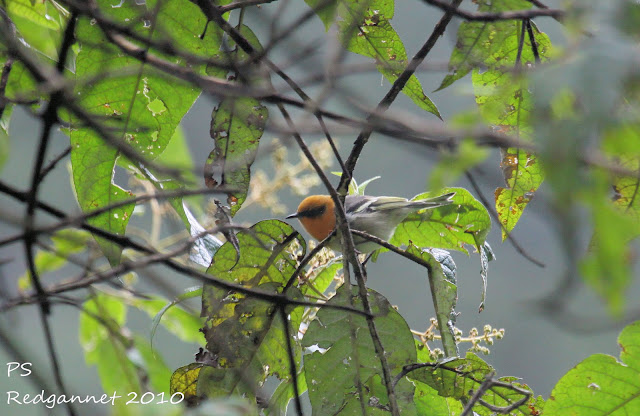 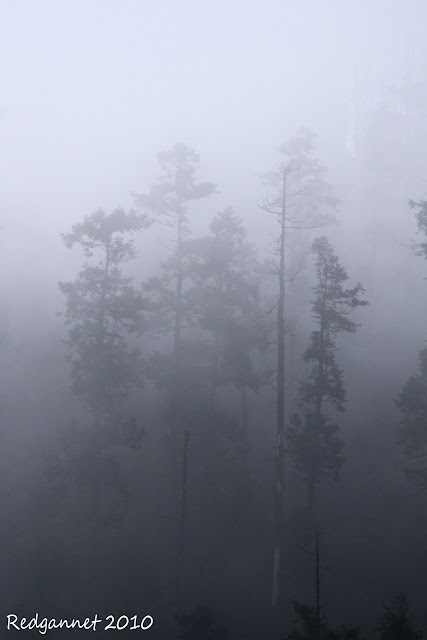 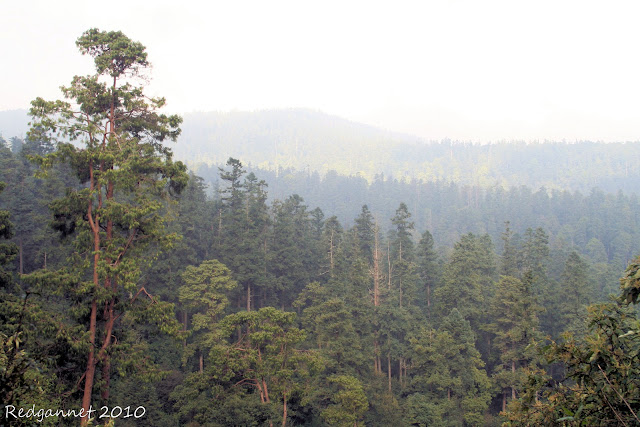 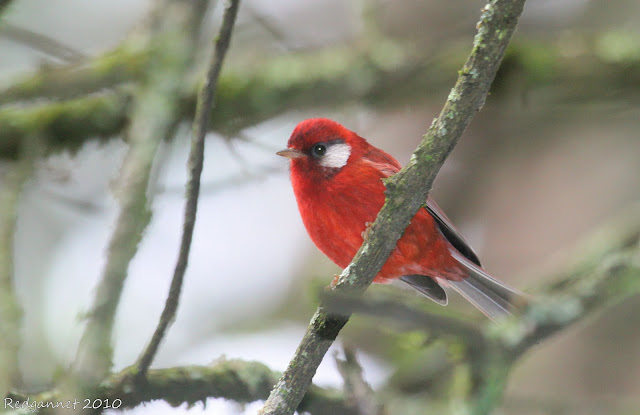 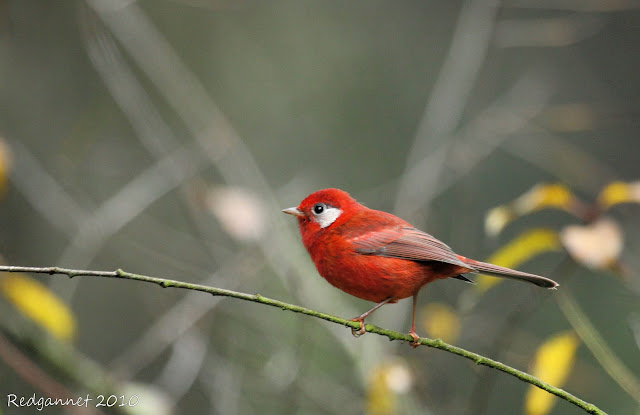 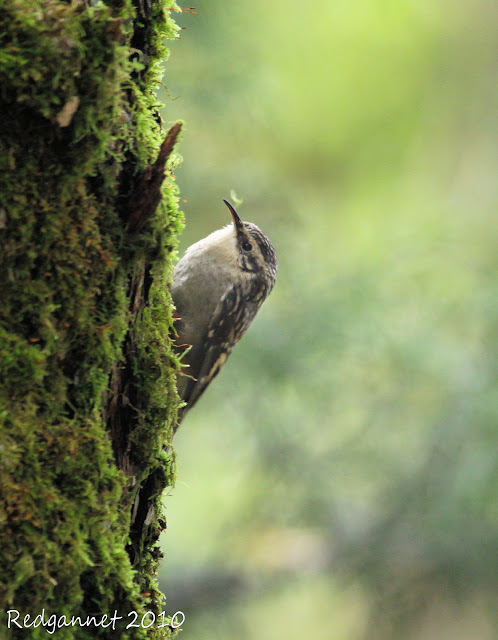 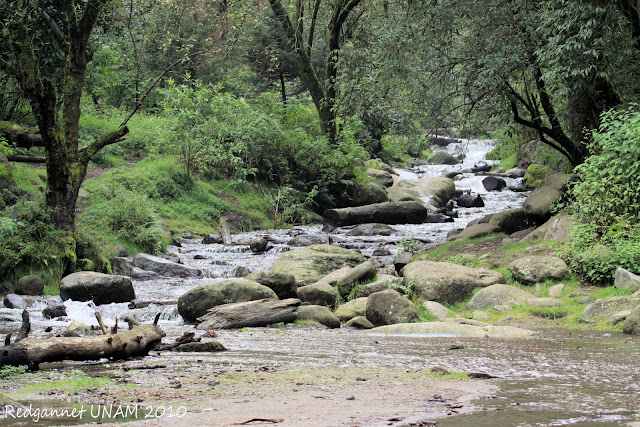 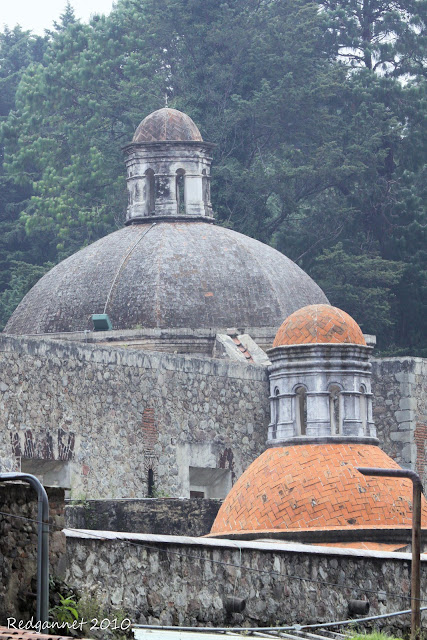 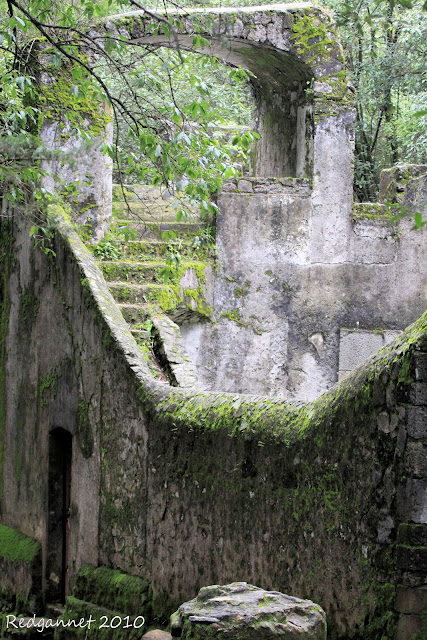 One of the specials of Desierto de Los Leones is the Russet Nightingale-Thrush. I began the climb, beyond the hermitages, towards an area of tangles where I had seen the bird on a previous visit. Perhaps I would have coped better on a light lunch; it was hard work and I had to stop a couple of times. To my dismay, the intended thicket was higher than I remember and the forest was eerily silent as I walked through it. I didn’t hear or see a single bird above the convent. Perhaps that was because my brain was shutting down the higher brain functions such as seeing and hearing. It was about now that I was cursing Steve NG Howell and Sophie Webb for the 20 pages of bibliography that added extra weight to their field guide.
On a perfect day, I would have been able to include the nightingale-thrush and a Rufous-capped Brushfinch in the list below, but seeing all the other great birds that did make it on to the list, and seeing them well, made it a fantastic day just the same.
Bird species; 23