This is a quick post to show a few pictures of birds seen at different times during a holiday to Australia. They don’t really fit into a post by themselves, but give a flavour of some of the birds that you might encounter anywhere in and around Brisbane. 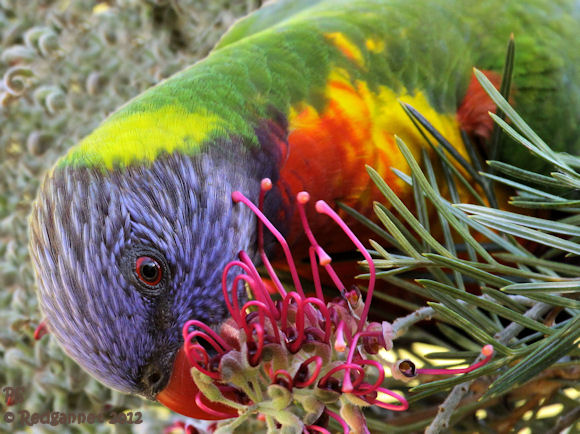 Roma Street Parklands, Google Earth ref; 27°27'51.52"S 153° 1'13.17"E, held plenty of common birds, but since most of my time here was spent howling at the sky after dropping my camera down the concrete steps, I did not do justice to its potential. 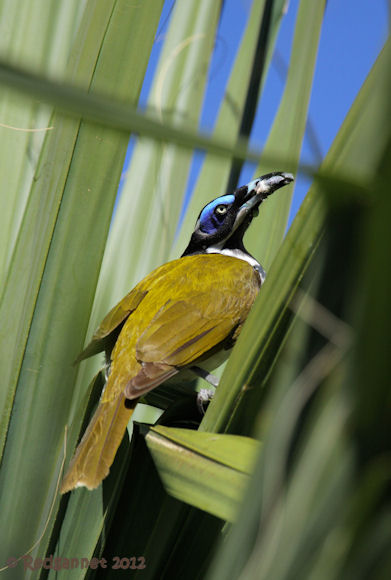 Anyone who has visited Redgannet before will probably know that my gear is constantly being dropped and broken. On this occasion, the shutter button was damaged and refused to take a picture. 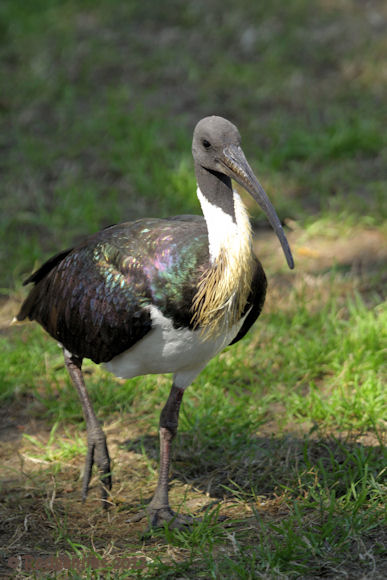 It was still possible to use the camera with the remote shutter release, but that was a bit cumbersome without the tripod. 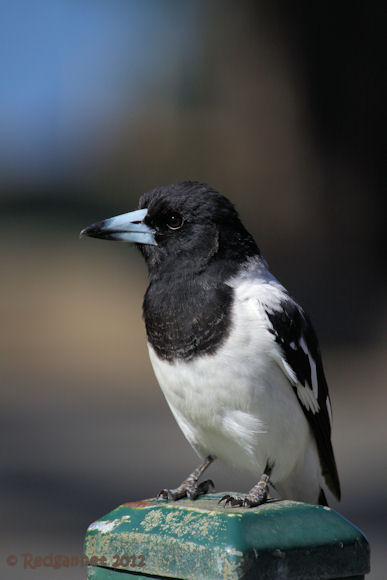 New Farm is a city park on a bend of the Brisbane River (Google Earth ref; 27°28'6.33"S 153°3'2.86"E) downstream from the city. It has wide lawns and shady trees for the children’s playground. Noisy miners sunned themselves and even my ornithophobic family found them comically watchable. 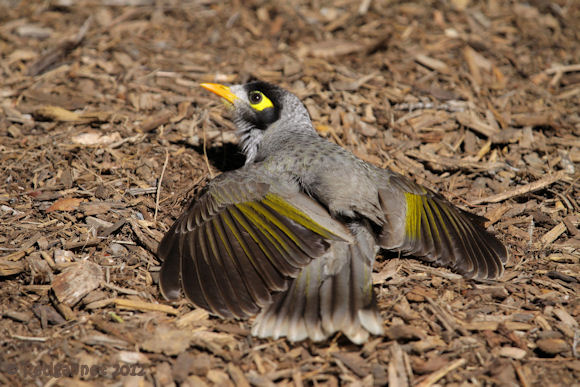 My favourite of the urban parks is the City Botanic Garden at Google Earth ref; 27°28'34.75"S 153° 1'48.69"E. It is very easily accessible from the downtown business and shopping areas and produced my only Sacred Kingfisher of the holiday. 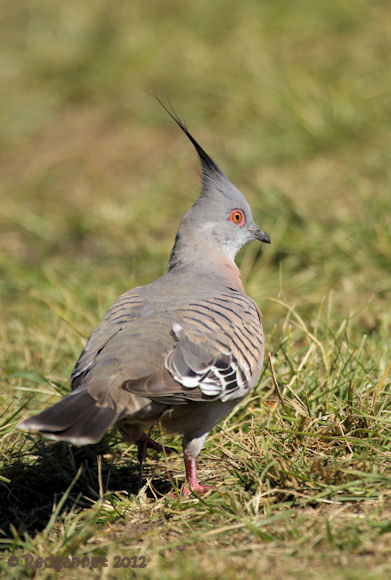 See the other Brisbane posts below or at these links;

Visit the dedicated Australia page for more from the Lucky Country.
Posted by Redgannet at 22:20