The weather put the kybosh on a boys’ day out in Washington this week. Plans to visit the Shenandoah National Park had to be deferred for 24 hours as a storm warning closed the Skyline Drive route through the park. 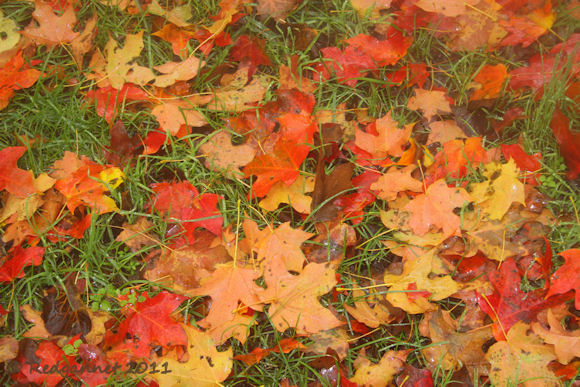 Instead we took in a few of the local sites close to Tyson’s Corner which all proved to be a damp trudge along puddled footpaths, with little of note to see from beneath the rim of an umbrella. 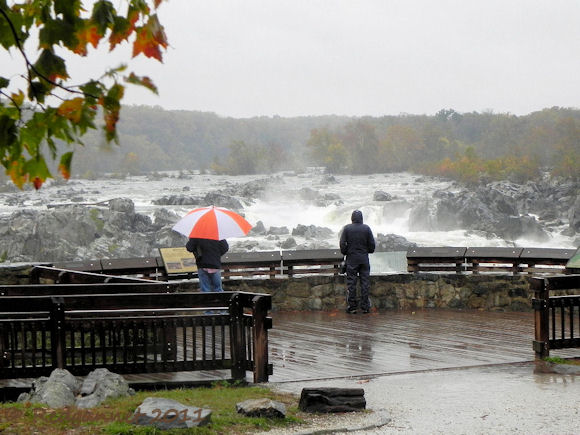 We passed briefly through a site close to Tyson’s Corner which is usually good for White-tailed Deer and has been previously described at Redgannet, but most of the site has now been dug up ready for more shops. We went on to Great Falls Park (which can be seen in a far better light either here, here or here) before taking shelter in a likely-looking diner (diners played a significant role in our excursions this week) to make fresh plans. 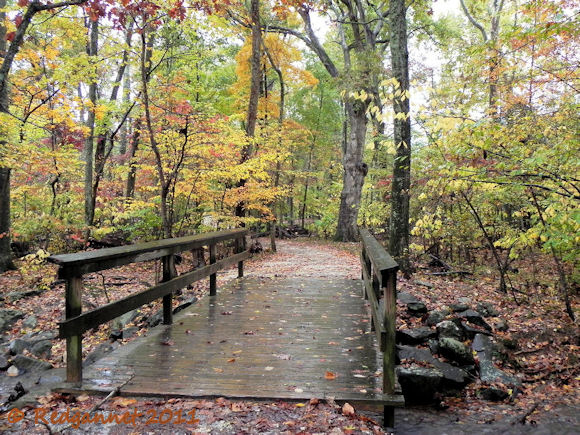 Between Mike, Dave and me, there was nearly eighty years experience of being flexible, resourceful and inventive, so within 6 eggs, lots of coffee and some pancakes (there was also a lot of experience in unnecessarily large breakfasts) we had a new plan. 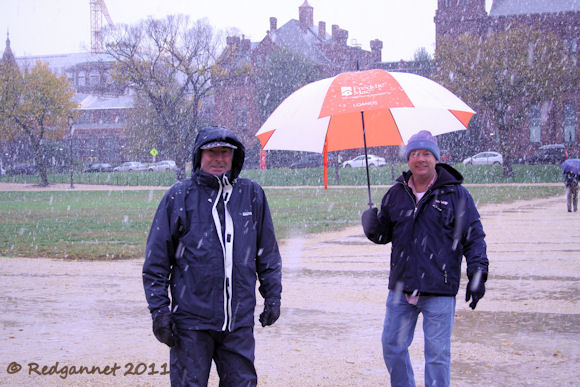 We visited Washington DC as the snow came in and took in the Pentagon Memorial and individual parts of the complex of museums that make up the Smithsonian. I only mention this because of a couple of unlikely lifer birds, Passenger Pigeon and Carolina Parakeet, which I found in the basement of the Natural History Museum. 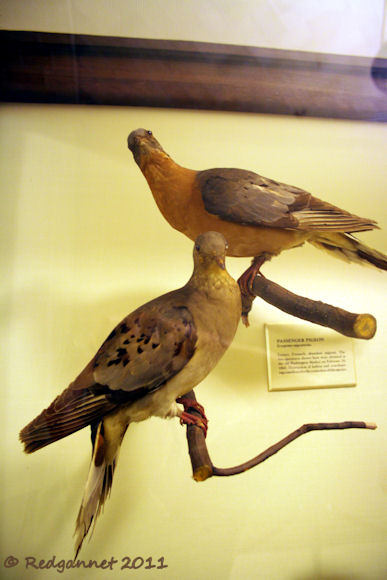