A visit to Fort Canning Park holds with the recent trend of visiting gun placements in search of birds. I did not hold out much hope for the city park in the middle of the day, but even that faint enthusiasm waned when I discovered that the principle attraction of the site, a reservoir, was fenced off at the top of the slope and worse still, was a covered reservoir. 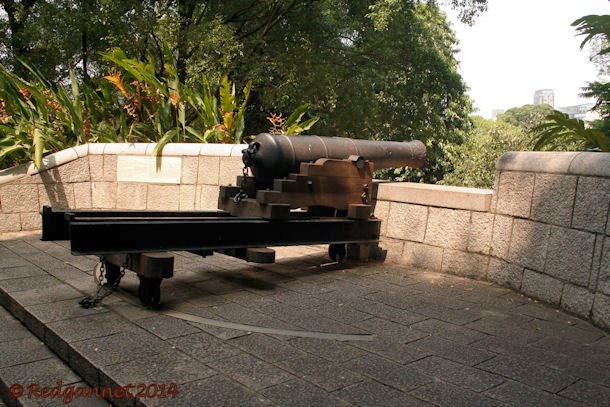 I had resisted the lure of Singapore’s Botanic Gardens in favour of a new site so that I could count the birds on my 10,000 Birds YearList, but was ruing my decision. 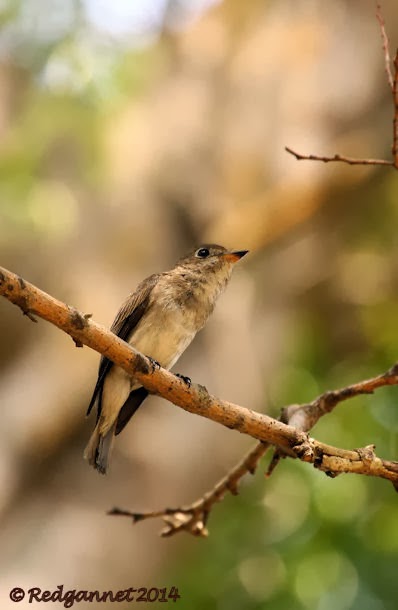 I was about to call it a day when I stumbled across a hot spot on a raised lawn surrounded by trees (Google Earth ref; ). An Asian Brown Flycatcher first caught my attention, followed quickly by an Arctic Warbler. A dark bird laying along a branch, swaying slightly, turned out to be a Long-tailed Nightjar. 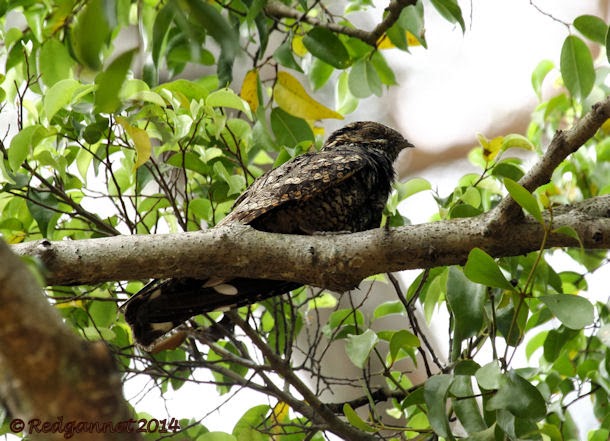 Bouyed by this, I continued around the reservoir on the upper path. Plain-backed Sunbirds and Yellow-vented Bulbuls were seen here and a Red Junglefowl flew across the path ahead of me. It looked like a wild bird so I have decided to count it and will argue it out with eBird when they question me about it. The circular walk around the park was about a kilometre and actually produced a reasonable amount of birds in the end. A White-bellied Sea-Eagle flew over as did a Brahminy Kite. Spotted Doves were seen on the lawns and another Asian Brown Flycatcher was seen hawking for insects from the top of the slope at the southern end. 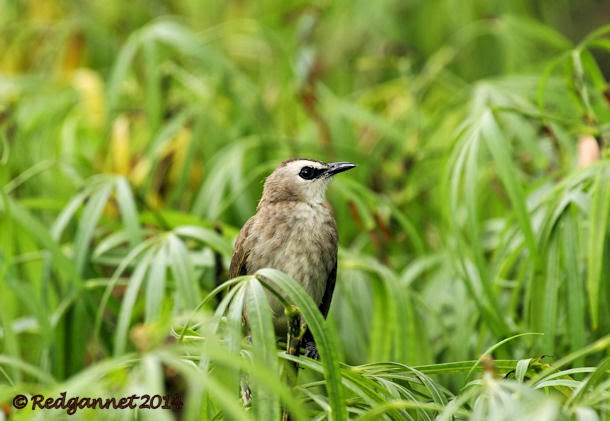 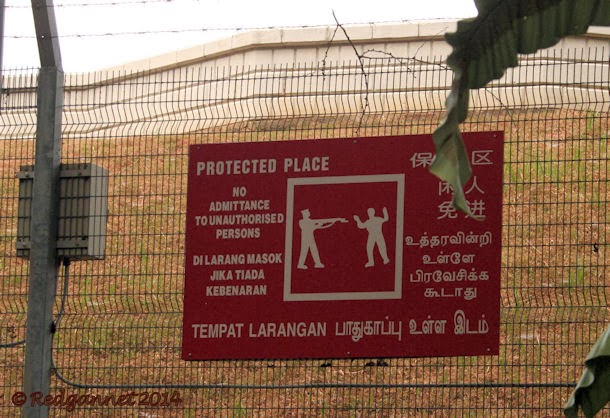 Fort Canning Park is situated close to downtown Singapore and many buses pass along the road in front of the National Museum. The nearest MRT station is Dauby Ghaut.