"Seething" is probably the best word to describe my visit to Tughlaqabad on this mid-August afternoon. The huge battlements of the old fort could barely contain the masses of life within its walls. 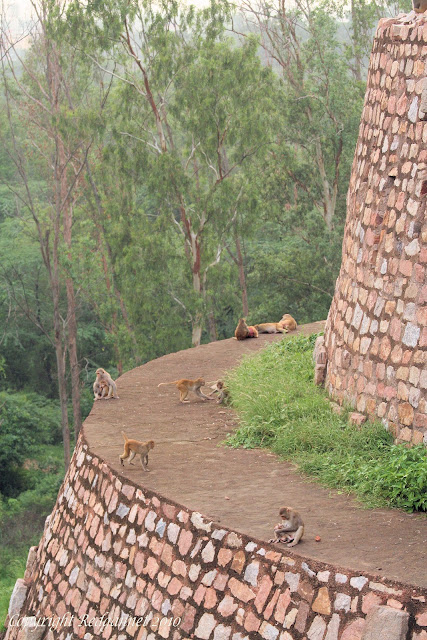 The monsoon had bestowed its gift of rain and the plants and insects had responded enthusiastically. The ground seemed to convulse as I flushed swarms of “hoppers” from the knee-high ground cover vegetation. I dread to think what I might have brought home in my turn-ups. 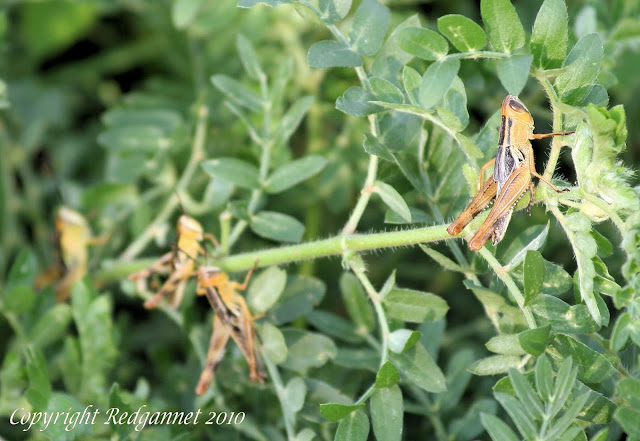 The paths were lined with columns of ants and knots of centipedes. 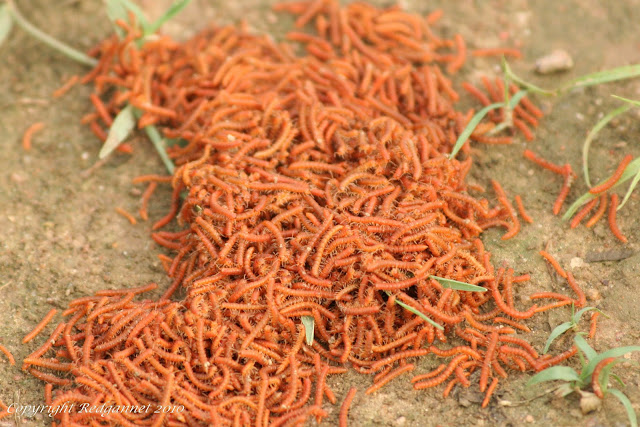 In the air, squadrons of dragonflies patrolled while butterflies and beetles decorated the bushes. 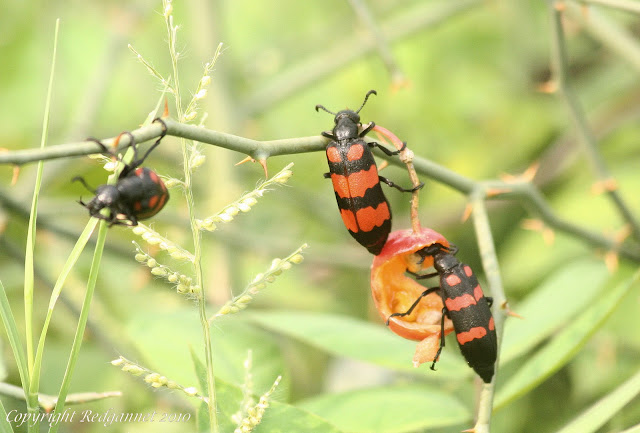 Bird life was less dense. Perhaps when food is so plentiful, they take the opportunity of abundance to disperse? 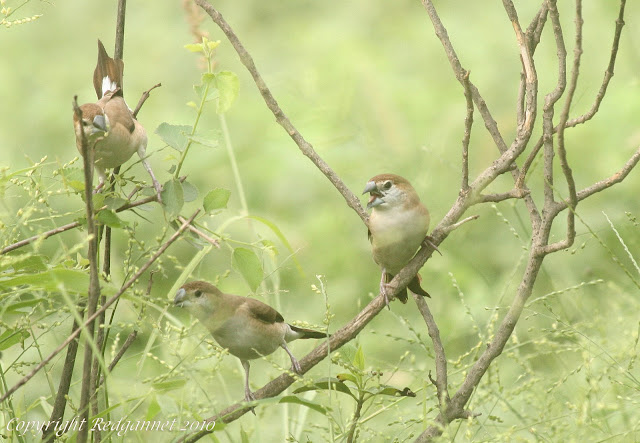 Nevertheless, there were small flocks of Indian Silverbills feeding low in the bushes and amongst the ground cover plants. In an open space, a pair of Wattled Lapwings cursed my approach. 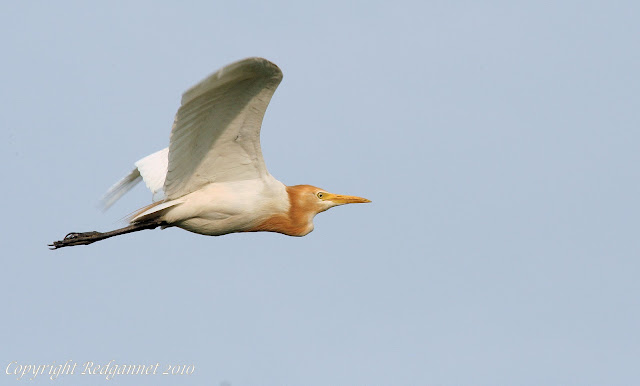 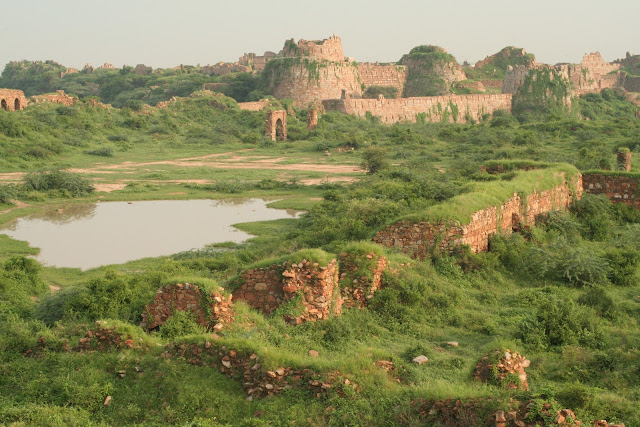 The citadel that the huge defenses were built to protect has been preserved and rebuilt in parts. The rest of the area within the walls has been left for the thorn brush to colonize. 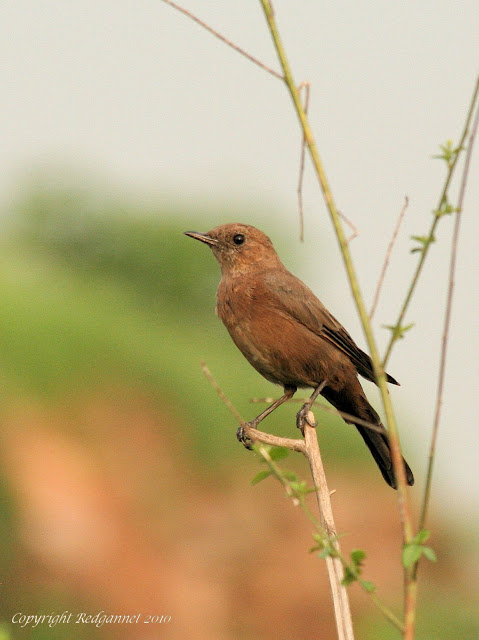 The Brown Rockchat should have found superb habitat among the ruins, but seemed to prefer the tops of bushes today. 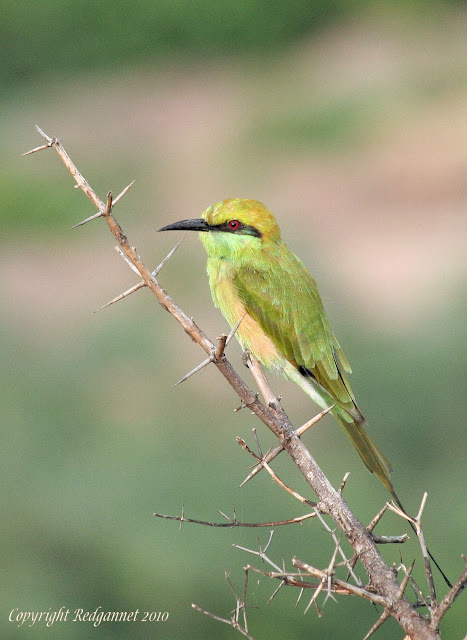 On the far side from the entrance, the battlements fall away like a cliff. This provided a vantage point in an updraft so that the Green Bee-eater hardly needed to move to feed. Once full, it flopped off to roost and a Grey-breasted Prinia took its place to proclaim its presence through the medium of song. 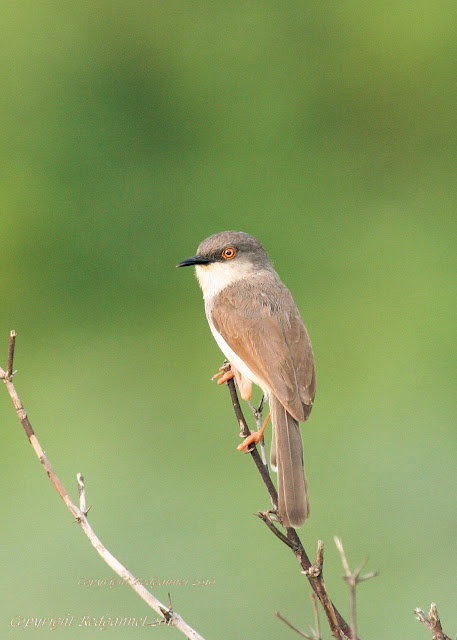 I had not realised how quiet it had been inside the fort until I looked out over the ramparts and the insistent noise of the traffic and millions of people hit me like a wave. 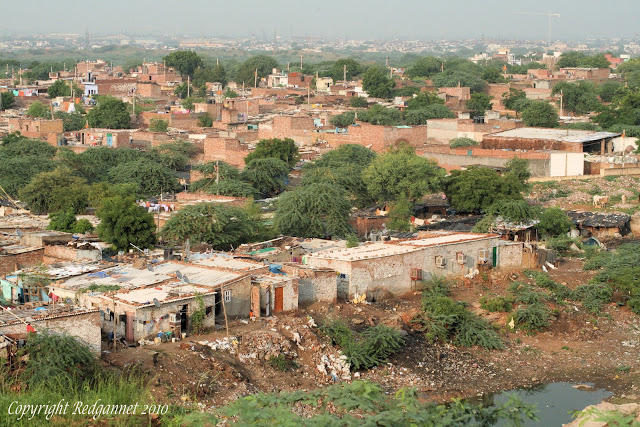 The temperature and humidity played havoc with the photography today. Why can’t I learn my lesson and open the camera bag while I am waiting for the taxi to give the lenses a chance to warm up? As it was, the condensation took ages to clear. Perhaps I should have taken that chance to check my settings? No, I didn’t do that either, so most of the shots were over-exposed until I spotted my oversight late in the day. Only the dullness of the sky saved me burning out all the early pictures. 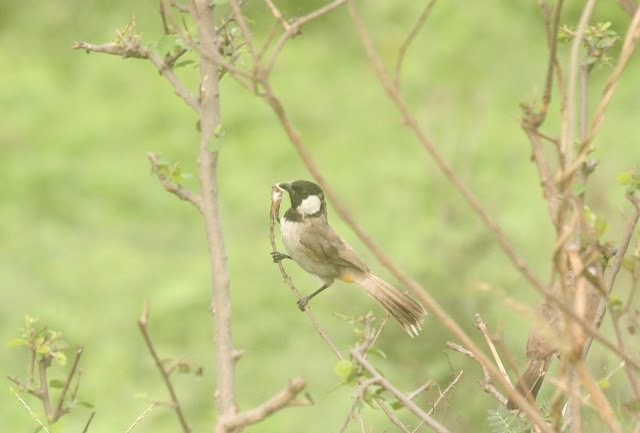 White-cheeked Bulbuls were common as I entered the scrub, but they seemed to thin out and be replaced by the Red-vented Bulbuls as I pushed further in. 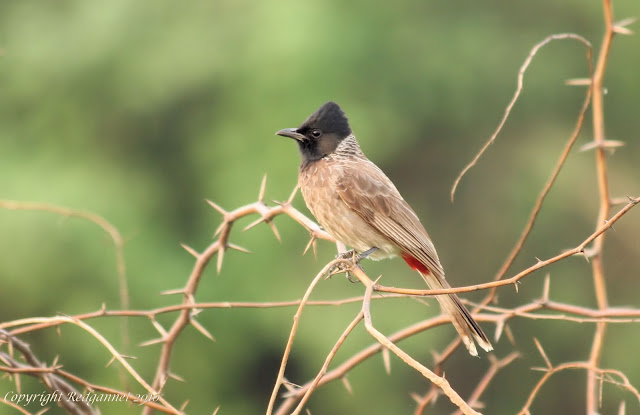 As the sun dipped towards the horizon, I had an idea. There were surely plenty of crevices in the ruins for owls to roost in. An elevated position on the battlements would allow me to scan a wide area as dusk fell. I felt a strange affinity with the Short-tailed Macaques which had also moved to higher ground for the night. The feeling of course was on my part only as I realised that the monkeys would snatch my bags away rather than acknowledge any kinship with me. 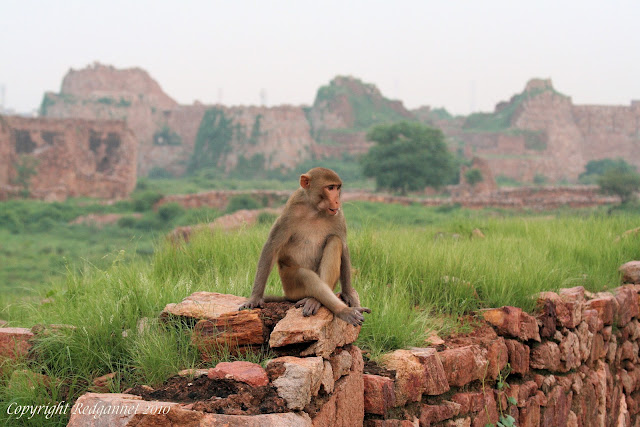 Before dusk settled, a guard motioned me to come down and he warned me of thieves in the area. He mimed stabbing actions and advised me to stay in the area around the citadel where his colleagues patrolled more regularly. From personal experience, the few people that I saw today didn’t present any threat. 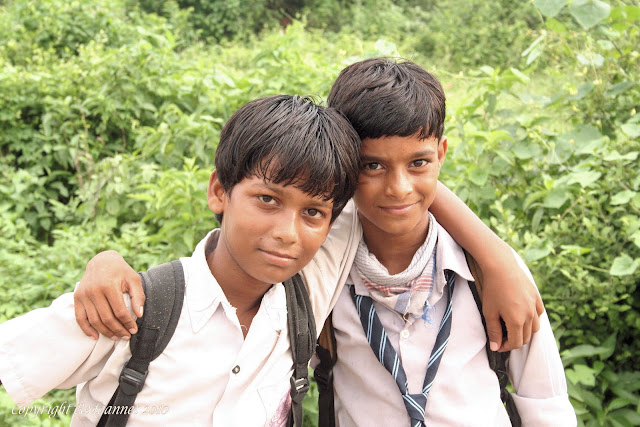 They were mostly cheeky children who wanted me to take their picture and went on their way afterwards. Two cattle-herds ignored me completely and a few guys playing cricket waved and asked me where I was from. 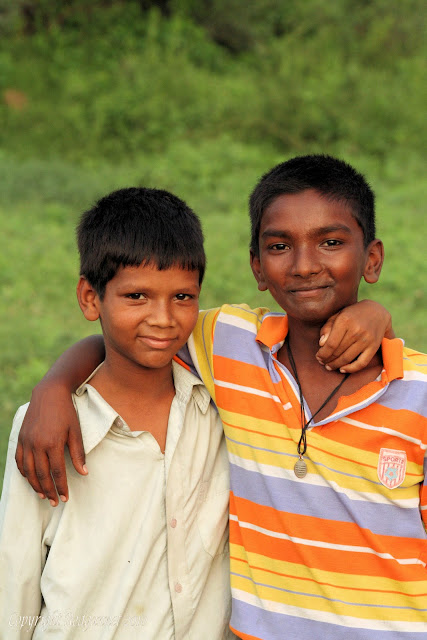 Local knowledge shouldn't be dismissed though and warnings should not be taken lightly. Perhaps your taxi driver could walk with you and cover your back.
The fort is open from sunrise to sunset and an entrance fee of IR100 is payable at the gate. An extra charge is levied for cameras and videos. An Indian national will pay only IR5.
A taxi costs approximately IR500 from the Sheraton, Delhi with a 2 hour wait.
In good traffic conditions, the drive should take less than 10 minutes. Today the roads were seething and the journey took closer to 25 mins.
For an earlier post about Tughlaqabad, follow this link;  http://redgannet.blogspot.com/2010/02/tughluqabad-fort-new-delhi.html
Other New Delhi posts include;
http://redgannet.blogspot.com/2010/04/mercury-had-passed-40c-in-new-delhi.html http://redgannet.blogspot.com/2009/10/sultanpur-new-delhi-india.html

Other posts from further afield in India; 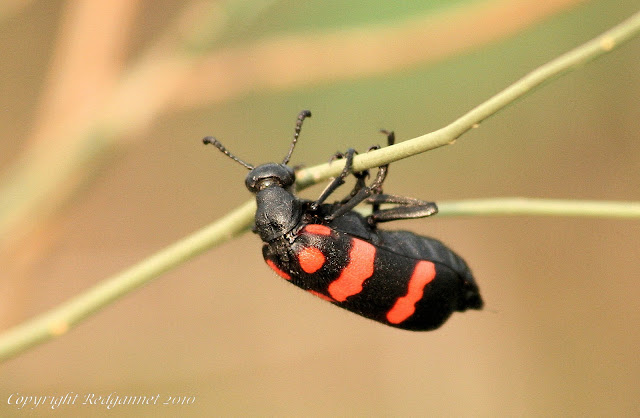